Learning Spanish in Costa Rica: There’s lots to get from Latin Soap Operas 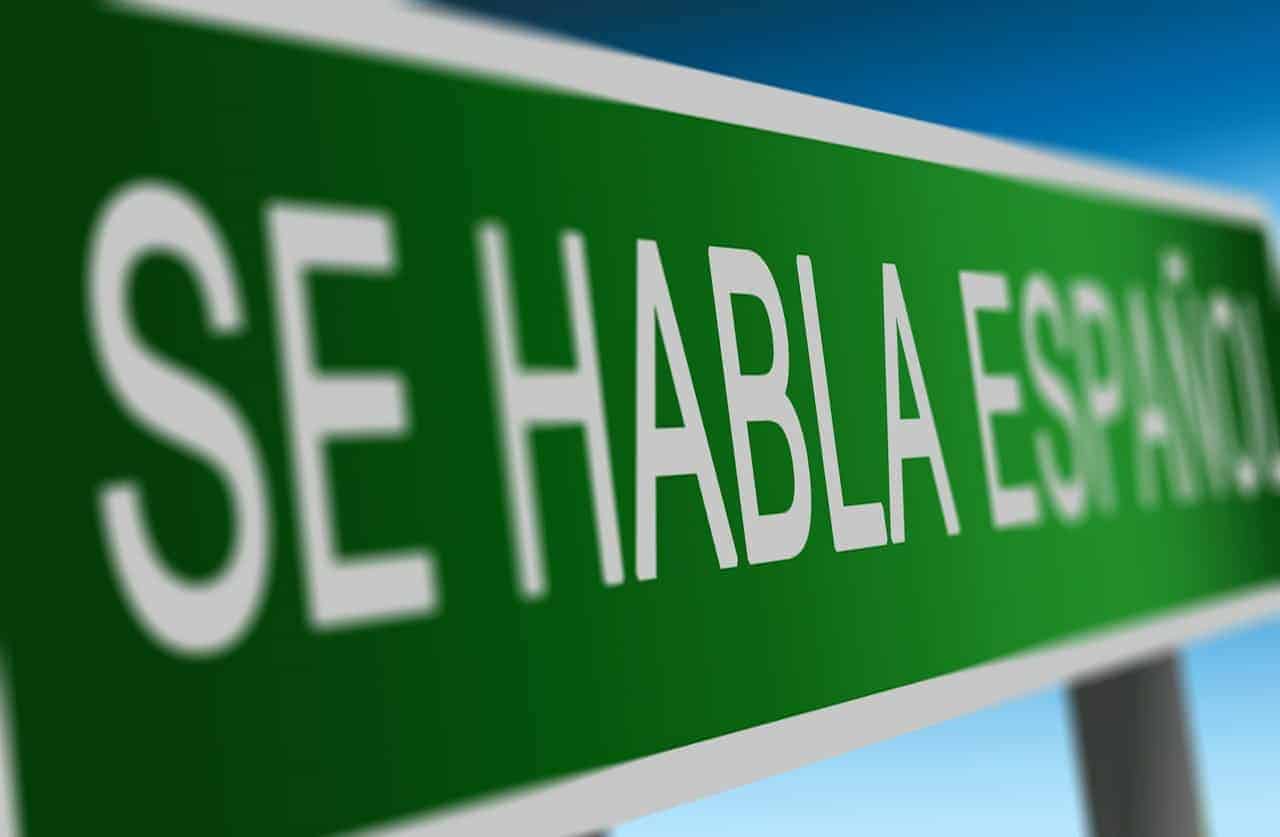 Spanish can be melodramatic.

A telenovela or novela is a Spanish language soap opera. Telenovelas seem to be the opiate of the masses in Latin America. The first telenovelas were produced in Brazil, Cuba and Mexico in the 1950s. The most popular ones last about an hour and appear Monday through Friday evenings (7 to 10 p.m.) on most Spanish TV networks. In Spanish-speaking countries major television stations show at least four to six novelas per day. One series will typically run for seven to 14 months.

Spanish soap operas are even becoming popular in other countries where they are dubbed into different languages. The first global telenovela was “Los Ricos También Lloran” (“The Rich Cry Too”, Mexico, 1979), which was exported to Russia, China, the United States and other countries.

The final show (desenlace) of a novela typically features a wedding between the two leads, some horrible death or fate for the villain and redemption for the bad guys who were less evil than the villain. The good people are always rewarded in novelas.

Telenovelas have a sociological component because they reflect many real – life situations and issues in Latin America. Narconovelas are a new phenomenon that have come from Colombia. Recent productions like “El Capo,” “Sin Tetas No Hay Paraiso” and “El Cartel de los Sapos” are social commentaries about real life problems that presently plague Colombia. Some
have criticized the wave of Colombian soap operas for glamorizing the life of drug lords and for selling the drug culture as a risk-free entree into the high life.

The novela is also a valuable learning tool. In La Nación newspaper there was an article about the benefits of watching soap operas for native Spanish speakers. According to Jorge Ignacio Covarrubias, the secretary of North American Academy of the Spanish Language, telenovelas enrich and spread the Spanish language. They help increase the viewer¹s vocabulary, teach new ways of saying things and improve channels of communication.

Novelas also benefit non-native Spanish speakers who learn dialog in a real – life context and build their vocabulary, especially idiomatic expressions. This method is free, fun, and not boring. One thing is for sure. If a student is serious about learning the Spanish language, telenovelas are one of the better vehicles.

Once someone has a basic Spanish vocabulary he or she should be able to get the gist of what the characters are talking about in any soap opera. By watching telenovelas students will be exposed to how the language is really spoken and not boring textbook Spanish. The ear for the language will also improve.

Argumento or trama ­- the plot of a movie or soap opera

Culebrón ­ – another name for a soap opera.

Culebrones – (“long snakes”) got their name because of the convoluted plots.

Novelero/a ­- a person who watches a lot of novelas

Personaje -­ character in a novela

Protagonista – ­ person who has the leading role

Refrito – ­ a remake of a previous novela

Televidentes ­– those who watch television

The more soap operas someone watches the better he or she will speak Spanish. Novelas are very melodramatic and visual. The facial expressions are more exaggerated than other kinds of programming, giving visual clues about the content.

When the hero physically throws the bad guy out of the house and says, Lárgate! (“Get your butt out of here!”), viewers know he¹s not asking him out for a beer! Dialog is surprisingly easy to understand when accompanied by action.

Telenovelas is one of several Spanish magazines where fans can read to keep up on all of the gossip about Spanish soap operas. In case they miss an episode of a favorite novela, there are Internet sites that summarize the daily plots.