Guatemala opens doors to Ukrainian refugees and waits for 10 children 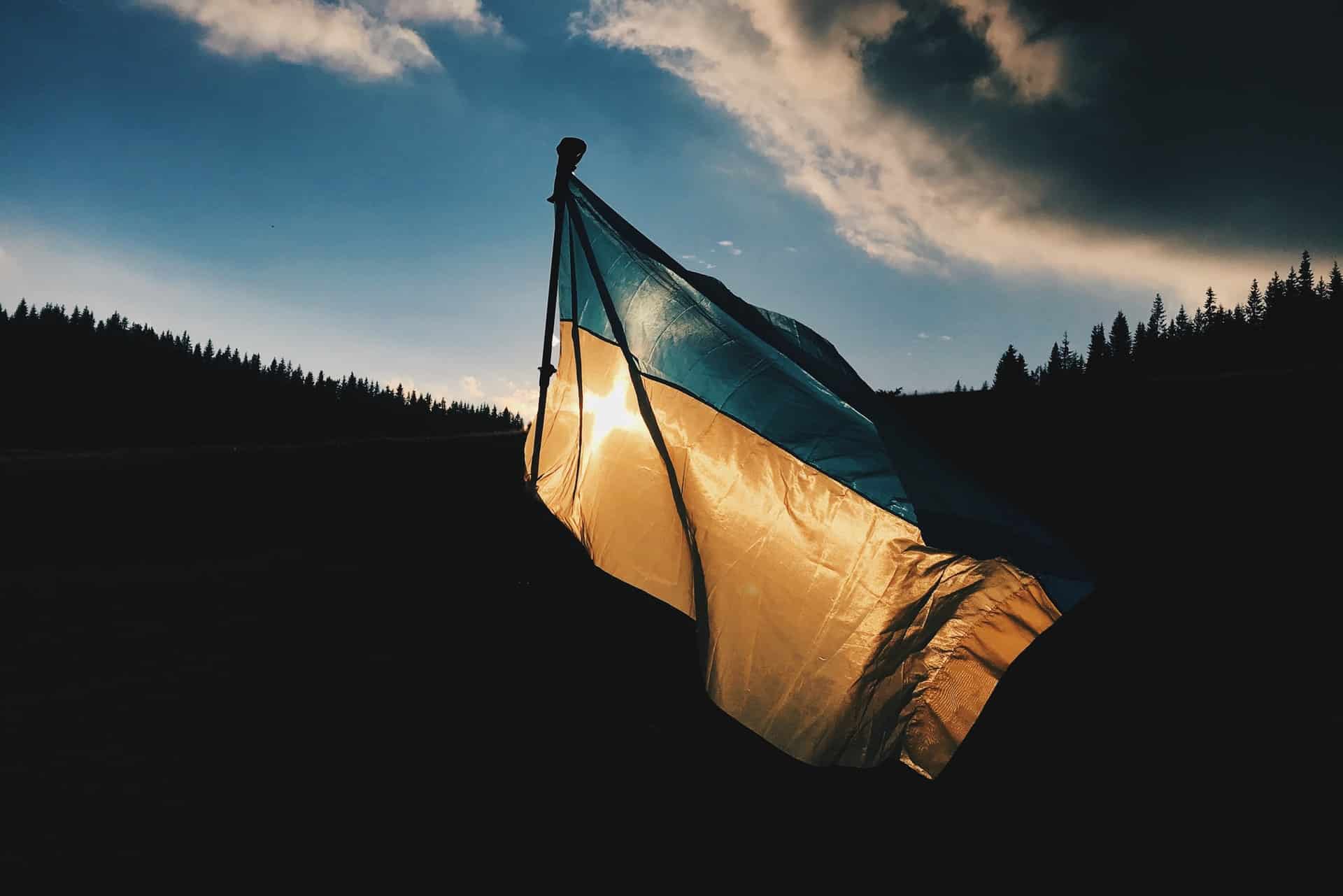 Guatemala is open to receive refugees from Ukraine after Russia’s invasion of that country, informed this Sunday President Alejandro Giammattei, who said he expects to start with the arrival of 10 children in the coming days.

“Ukrainian families who wish to seek protection in another country to escape the conflict will be assured a refuge in Guatemala”, said Giammattei during a televised message to the nation in which he referred to the diplomatic efforts made by the Foreign Ministry so that the conflict is resolved through dialogue.

“What is even more serious is that [the conflict] puts the world in danger of a world war,” the governor pointed out. In his message he also spoke of the economic impact that the war between Russia and Ukraine will have on the country, especially in terms of the increase in fuel prices.

The President pointed out that “measures have been taken” by the Guatemalan Migration Institute (IGM) to provide assistance, and that it has already accepted “the request to receive the first 10 Ukrainian children” this week.

An IGM official told AFP that these are 10 minors “who come accompanied by mothers and in some cases grandmothers”, who “mostly” seek to be reunited with Ukrainian relatives living in Guatemala.

“I wish to express my solidarity with the people of Ukraine and its brave president [Volodimir] Zelenski, as this warlike act [by Russia] threatens the lives of hundreds of thousands of citizens and from the first moment has pushed them to the exodus in search of shelter,” Giammattei added.

According to the United Nations, as of Sunday, more than 1.5 million refugees had fled the war in Ukraine to neighboring countries since the start of the Russian invasion on February 24, mainly to Poland.