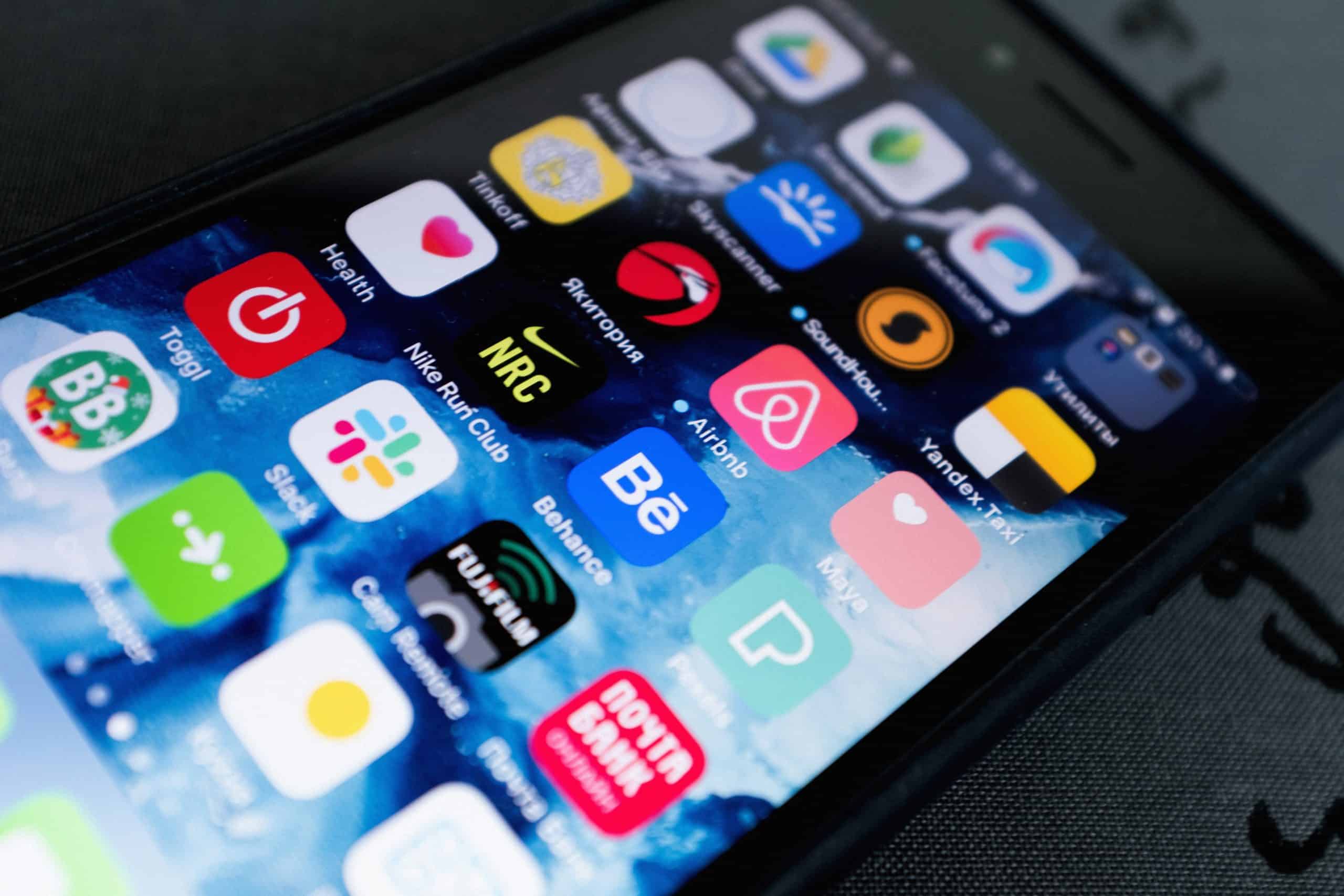 Those accommodations will be funded by the company, donors to Airbnb’s fund for refugees and hosts.

Separately, Airbnb said it is working with the governments of several European countries to host Ukrainian refugees, including in long-term accommodations.

The platform’s chief executive, Brian Chesky, and other officials at the firm sent letters to leaders in Poland, Germany, Hungary and Romania.

Since the start of the Russian offensive, some 400,000 Ukrainians have entered the European Union, according to an AFP count.

Nearly half of them arrived in Poland, according to that country’s government.

Airbnb had already offered help last August to Afghans seeking to flee their country following the Taliban takeover. The site announced on Tuesday that it had managed to house more than 21,000 Afghan refugees free of charge.

The platform set a goal of providing temporary housing for another 20,000 refugees from Afghanistan, Africa, the Middle East, Central and South America.