The War In Ukraine Has Started 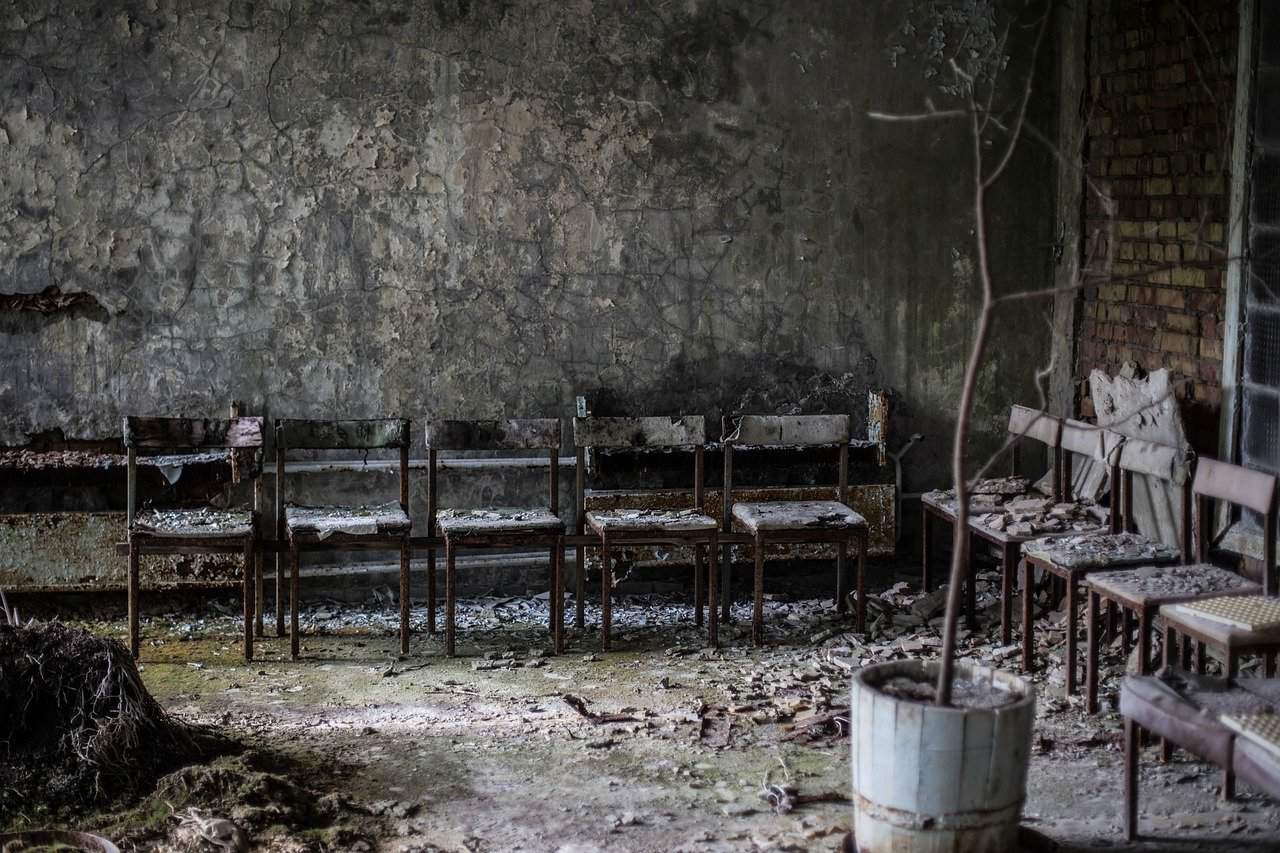 I have a thing about the Ukraine as I was in Eastern Ukraine Back in 2014.

There were no front lines. Artillery rounds fell everywhere. Civilians were of no concern, medical staff or journalists. The Russian media claim it was due to Ukranian forces. Nobody had any uniforms but it all all occurred on Ukranian territory in 2014.

It was a nightmare inducing experience but it was witnessed from the Ukrainian territory at that time.

It was therefore with dismay to learn that Russia has begun its anticipated assault into Ukraine. Russian President Vladimir Putin has threatened “an instant response” if any country interferes.

In the early morning Russian missiles rained down throughout all of Ukraine.  Russian paratroopers have landed and taken a military airport just 20 miles north of the Ukrainian capital of Kyiv.  Tanks, troops and other heavy equipment have poured over the border from Russia, Belarus and other Russian occupied Ukrainian territories.

Russian forces are reported to be attempting to seize the former nuclear plant at Chernobyl.

Ukrainian civilians are leaving in mass from Kyiv and other cities while others are hunkered down in metro stations and cellars. A site not seen in Europe at this scale since World War Two.  Ukrainian refugees are already crossing into neighboring countries to escape the fighting.

The Ukrainian government has called upon all capable citizens to report for military service and legalized the possession of military arms by civilians.

Reports of clashes between ground troops are reported through the country. At this time it is unclear if Ukrainian resistance has been able to stem the Russian offensive.

United States President Joe Biden has announced further economic sanctions meant to cripple the Russian ability to sustain the conflict in Ukraine and deter any Russian ambitions to expand the conflict to other former Soviet republics.

The fog of war makes information on the ground difficult to confirm but this conflict seems to be in its early days.

History shows the majority of the casualties of any conflict will be civilians. Let us hope for peace.