US Commends Costa Rica and others for protecting marine ecosystems 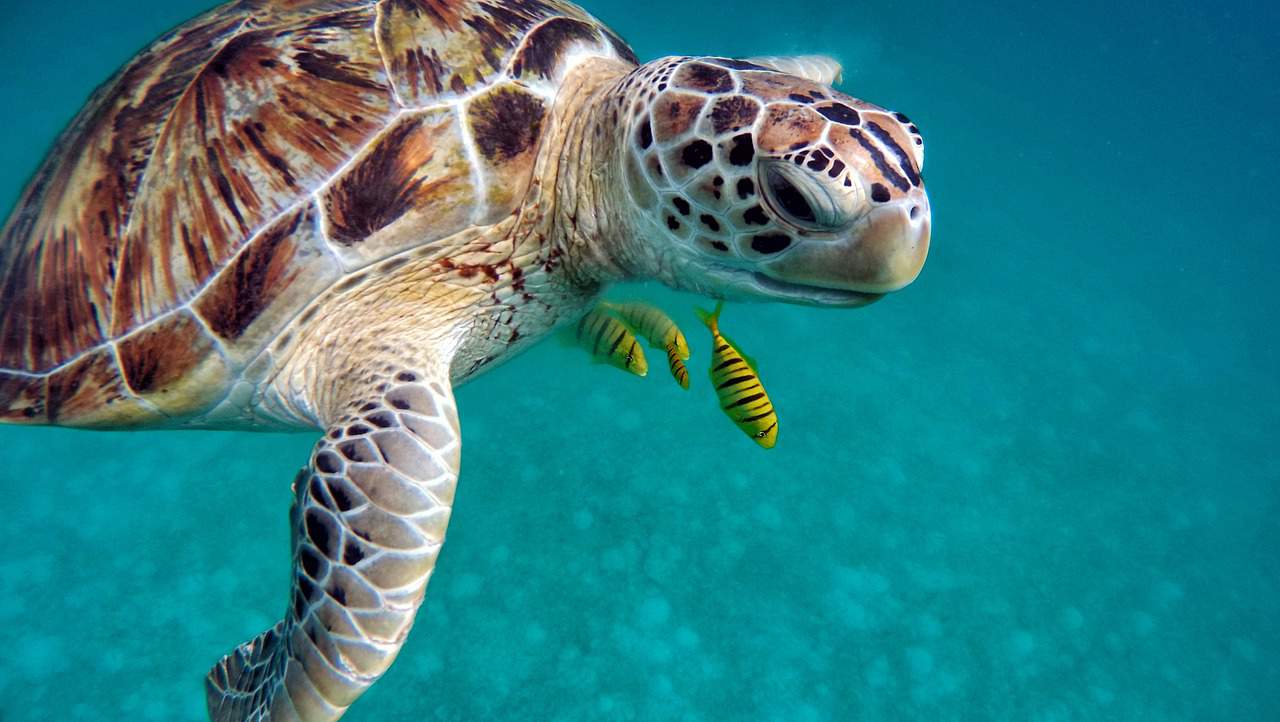 The United States on Tuesday praised “the commitment” of Colombia, Costa Rica, Panama and Ecuador to protect marine ecosystems, in a tweet from the head of U.S. diplomacy for the Americas.

“It is remarkable to see the commitment of Panama, Colombia, Costa Rica and Ecuador to collectively preserve such incredible biodiversity,” Brian Nichols states on Twitter.

The Eastern Tropical Marine Corridor of the Cocos (Costa Rica), Galapagos (Ecuador), Malpelo (Colombia) and Coiba (Panama) islands and migravías (biological corridors) “will prevent the presence of industrial fishing fleets in some 490,000 square kilometers of waters,” it adds.

“We established the largest marine protected area in the western hemisphere and, perhaps in the world, considered one of the richest regions in biodiversity on the planet,” Duque said in a tweet in November.

The new marine corridor will protect against unsustainable fishing practices and illegal, unreported and unregulated (IUU) fishing “that deplete fish stocks and can cause significant environmental and economic damage, as well as threaten endangered species,” ShareAmerica notes.

To deter these fishing practices, the United States is working with several countries, for example by training Brazilian officials and Ecuadorian prosecutors “in law enforcement,” he adds.

The new Pacific Ocean corridor expands the protected areas surrounding the Galapagos Islands to include Malpelo, Coco and Coiba and will protect hammerhead sharks, humpback whales, rays and other species.