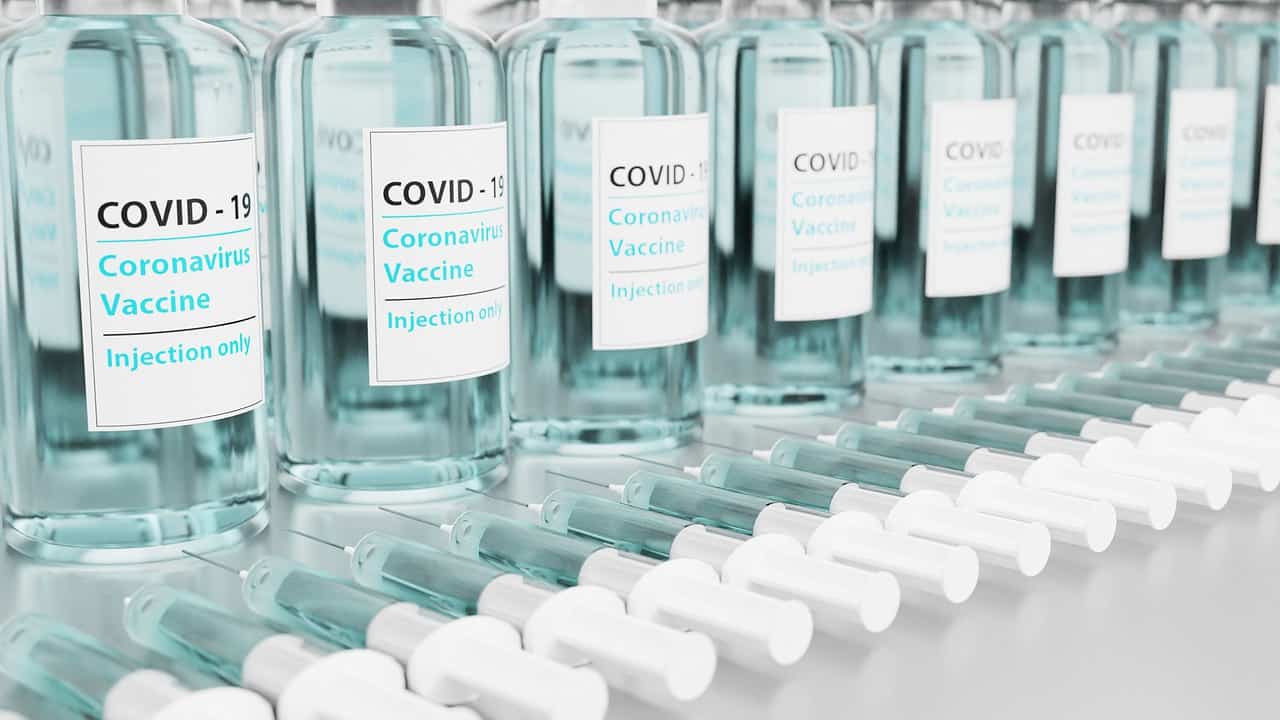 The Covid-19 crisis is continuing to hit jobs hard around the world, the United Nations said Monday, warning it could take years for employment levels to reach pre-pandemic levels.

In a new study, the UN’s International Labour Organization revised its previous forecast that the global employment market will make a nearly full recovery from the virus this year.

Blaming the impacts of Covid variants like Delta and Omicron and uncertainty around how the pandemic will evolve, it now projects a significant deficit in working hours in 2022 compared to before Covid-19 emerged.

“We are already seeing potentially lasting damage to labour markets, along with concerning increases in poverty and inequality.”

Monday’s report predicted that global working hours would be two percent below the numbers seen in 2019, leaving the world short of the equivalent of some 52 million jobs.

Last May, the ILO predicted the working hour shortage would be just half that this year. At the same time, the global official unemployment rate remains significantly higher than before the pandemic hit.

This year, 5.9 percent of workers globally, or some 207 million people, are expected to be officially registered as jobless, which is better than in 2021 and especially 2020, but still up from 186 million in 2019.

The ILO report said the global unemployment rate was projected to remain above the 5.4-percent rate seen before the crisis “until at least 2023”.

And it cautioned that the overall impact on employment is significantly greater than what these figures would imply, since many people have left the labour force altogether.

In 2022, the global labour force participation rate is projected to remain 1.2 percentage points below the level three years ago, it said.

That corresponds to a deficit of some 40 million workers worldwide, ILO said. Ryder warned that the pandemic had already “weakened the economic, financial and social fabric in almost every country, regardless of development status.”

At the same time, the ILO pointed out that differences in vaccine access and in economic recovery measures meant the crisis was impacting groups of workers and countries in vastly different ways.

Unsurprisingly perhaps, the report said labour markets in higher-income countries appeared to be recovering faster, although some were now beginning to face problems related to labour shortages, Ryder said.

Numerous factors appear to be driving the so-called “Great Resignation” seen in some countries, Ryder said, adding that the crisis clearly “has led a significant number of people in the workforce to reconsider the employment that they have.”

Shifts in the way we work meanwhile seem to be deepening various forms of inequality, including exacerbating gender inequity, according to the report.

It has been clear from the start that the pandemic was disproportionately impacting women, who have taken on the lion’s share of the additional care work, and also more often work in hard-hit sectors, like services and travel.

But Ryder cautioned the impact could last well after the pandemic ends. “There are concerns that the long-Covid effect on gender at work would be a negative one,” he said.

Changes like the move towards greater reliance on informal self-employment, the rise in remote work and shifting trends in temporary work, “all risk impairing the quality of working conditions”, the report said.

Ryder insisted that only a “broad-based labour market recovery” would allow the world to truly recover from the pandemic.

“To be sustainable, this recovery must be based on the principles of decent work — including health and safety, equity, social protection and social dialogue,” he said.

The ILO chief cautioned that “without concerted and effective international and domestic policies, it is likely that in many countries it will take years to repair this damage.”