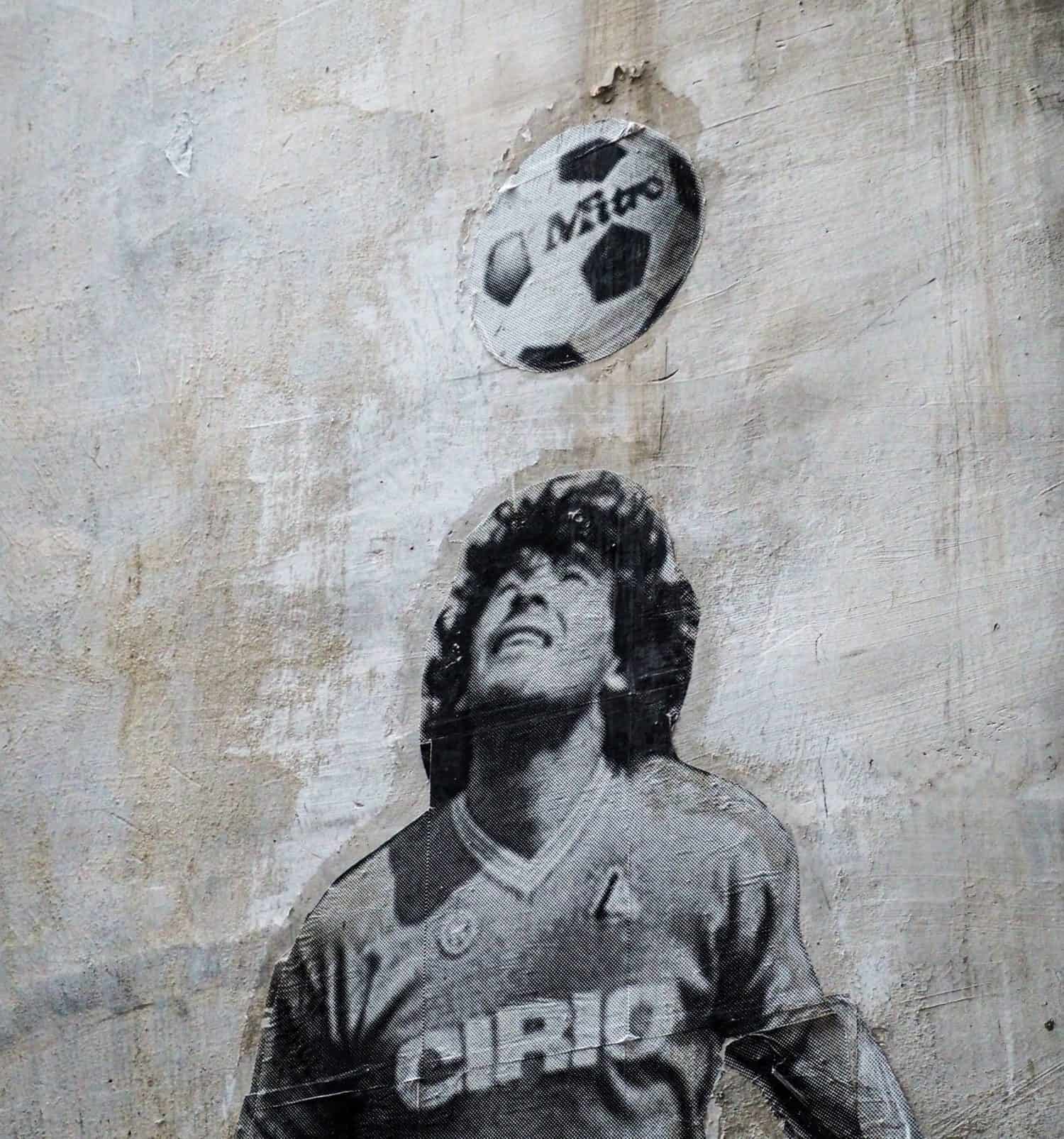 The international auction of late Argentine soccer star Diego Maradona’s estate, which had been extended until December 31, closes with most of the lots sold except for a house and one of the two BMWs offered, said its organizer, Adrian Mercado.

“In principle, the only thing that remains to be sold is one of the two BMWs, the most expensive one, and the house of (the parents in the neighborhood of Villa Devoto. For the rest we have had offers, what remains will be sent to the judge, we will do that in the upcoming days,” Mercado told AFP on Tuesday.

Some 90 of Maradona’s assets had been auctioned on December 19 in an international online auction held by Grupo Adrián Mercado Subastas, but as many lots were left vacant, it was decided to extend the deadline for bidders until December 3.

On December 3, sales amounted to some US$ 26,000, according to AFP’s calculations, which followed the online auction, while there were no bidders for properties valued at US$ 1,420,000, including the house in Villa Devoto, in the city of Buenos Aires, whose base price was US$ 900,000.

After the extension, “we have had proposals for all the LCD televisions, gyms, treadmills, everything that had been left vacant”.

Regarding a 45 m2 apartment valued at 65,000 dollars, in the seaside city of Mar del Plata, 400 km south of Buenos Aires, Mercado considered the sale to be certain. “We have yet to formally receive the offer, but it will surely happen this week. It is almost a fact,” he said.

The other BMW, from 2017 and valued at $225,000, was left vacant, although Mercado was optimistic: “We believe that this car will also be sold, probably this week, therefore only the house in Villa Devoto will be left ” he said.

The bids must be approved by Judge Luciana Tedesco, who is in charge of Maradona’s estate and who had ordered the auction in agreement with the five children to pay expenses and tax debts.