What is the Environmental Impact of Cryptocurrency? 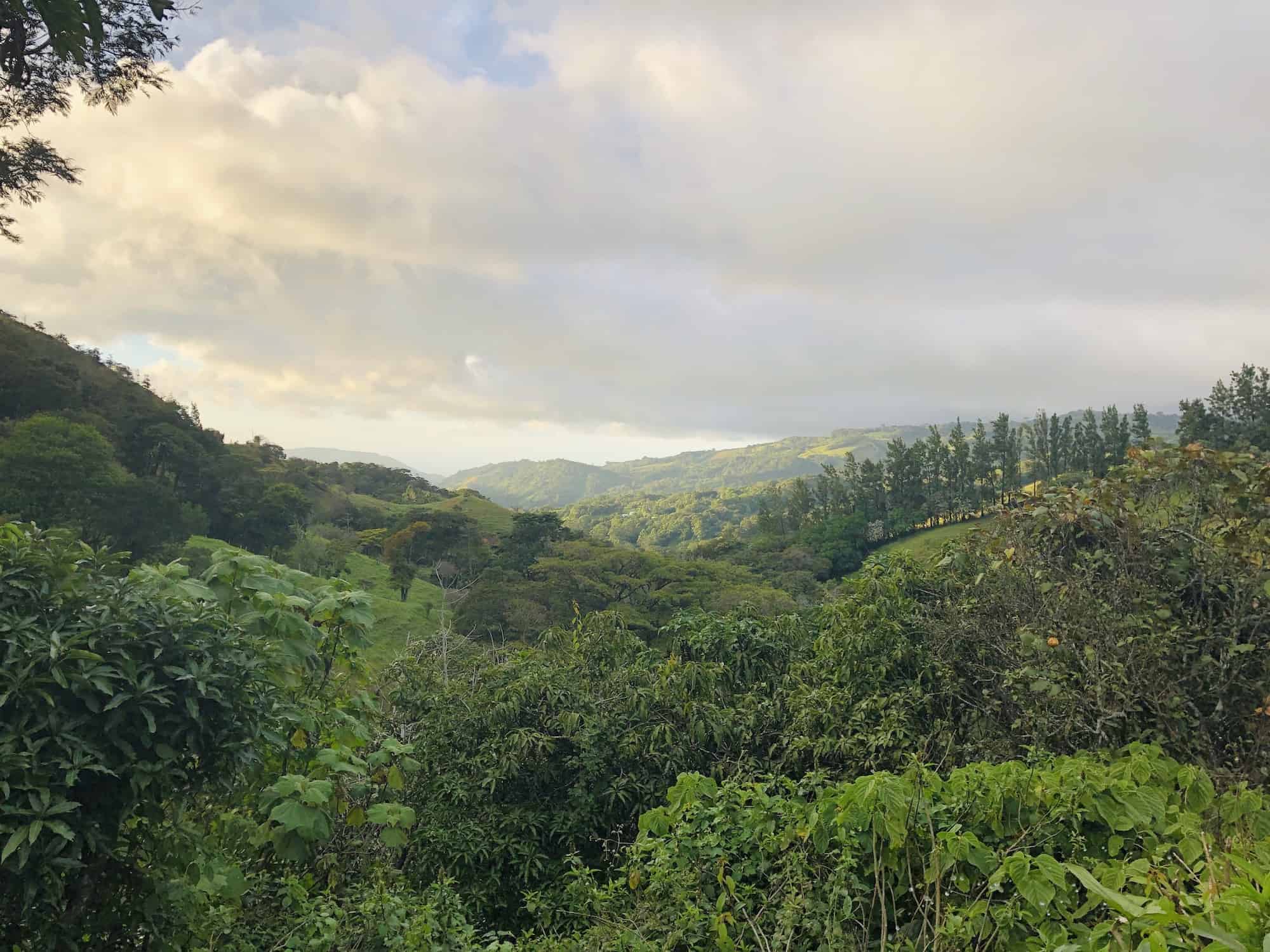 Cryptocurrency is a popular phenomenon in the 21st century. Since its inception into the world as an established idea in 2009, it has become a household name in every segment of society. As we all know, the growth of Bitcoin, a type of cryptocurrency, and the rise of other competitive coins called Altcoin, have placed cryptocurrency on a pedestal where it commands more attraction.

The result of this attraction that it commands is that a troupe of people invest so much into cryptocurrency day in, day out.

Either as an investor or a trader, cryptocurrency keeps getting larger and bigger due to loads of investment each year. According to Investopedia, cryptocurrencies have become extremely popular due to the ideals of decentralization they convey, along with potentially outsized gains.

Cryptocurrency’s structural decentralization is a major reason why many find it worthy of their investment, commitment, and time. What do we intend to say when we say the cryptocurrency has a decentralized structure?

We intend to say that an authority regulates it. For instance, the government does not serve as lord over transactions on the Blockchain network. In essence, cryptocurrency is a virtually established currency created to act as a means of exchange.

It uses cryptography to ensure the verification, authentication, and privacy of transactions. Because of cryptography, it is less cumbersome to encode something simple to find out with just a key. The cryptocurrency blockchain is a public ledger that has verifications from different nodes. Thus, it is uncomplicated to trace the origin of any transaction between two unknown individual accounts.

Specifically, in this article, we will be looking into the environmental impact that cryptocurrency may have or not. Undoubtedly, cryptocurrency commands a spiraling influence across diverse parts of the globe. It has hugely affected human society’s technological, financial, and economic segments.

Early in the year 2011, Bitcoin’s value was $1. This year, it peaked at an all-time highest of an estimated $48,000. As long as this keeps on happening within the cryptocurrency orbit, there is huge potentiality that the number of investors, and traders would increase significantly in the next few years.

Nonetheless, the intimidating popularity of cryptocurrency has its boomerang or effect on climate change.  Many are oblivious of the enormity of energy consumed by cryptocurrency. Advertently, it is right to say that only a few of the world’s populace know about the disastrous implication of this energy consumption on the world’s environment at large.

Cryptocurrencies are the end product of rigorous mining. What is cryptocurrency mining?

What is Crypto Mining?

Cryptocurrency mining is the process where particularized nodes or computers verify blockchain proceedings for a peculiar cryptocoin. It also involves adjoining them to a ledger. One major functionality of crypto mining is that it helps to avoid double-spending of virtual currency on a distributed network.

What are the Effects of Crypto Mining?

As a result of the rigor of crypto mining, there is an amount of energy consumed by crypto mining. However, the high intake of energy has an awful effect on the human environment. Cryptocurrency mining requires intense energy. Most times, compared to mining for physical gold, the designed platform for cryptocurrency – proof of work (PoW) requires a huge load of energy. It requires a huge amount of electricity to power hardware, which is equally expensive.

There is advocacy from cryptocurrency that showcases its advantage as a decentralized system over centralized currency systems. The blockchain web is functional regardless of the input or influence of any trusted intermediary such as the central bank. Thus, because of this decentralized systematic functionality, it utilizes a huge load of computational power to sustain and control the security of the cryptocurrency network.

The excessive presence of carbon dioxide endangers the planet and other living creatures. Although it is a natural end product of life; also, it plays an important role in the growth cycle of vegetables and plants. Nonetheless, too much carbon dioxide in the atmosphere traps the heat from the sun, leading to an increase in temperatures on Earth.

Scientists claim that if humanity does not find a way to reduce its carbon dioxide output, the plant will remain endangered, with a looming uncertainty hovering over its head. If there is a charge against the excess release of carbon dioxide, then cryptocurrency faces huge problems as it is one of the world’s biggest purveyors of carbon dioxide.

A University of Cambridge analysis estimated that bitcoin mining consumes 121.36 terawatt-hours a year. It is more than the cumulative consumption of the following companies: Facebook, Microsoft, Apple, and Google. And due to the computational process behind the smooth operation of the blockchain, this energy consumption is not nosediving any time soon.

According to Cambridge University, only 39 percent of this energy comes from renewable sources, mostly from hydropower, which can have harmful impacts on ecosystems and biodiversity.

The energy required to process the decentralized system of the blockchain network is much, however it is the most secure method of preventing and type of breach or hack. Its seeming disadvantage is that if it is over utilized, it has the possibility of pushing not only Costa Rica but the world towards the brink of extinction.