Leonardo DiCaprio is watching what happens in Costa Rica 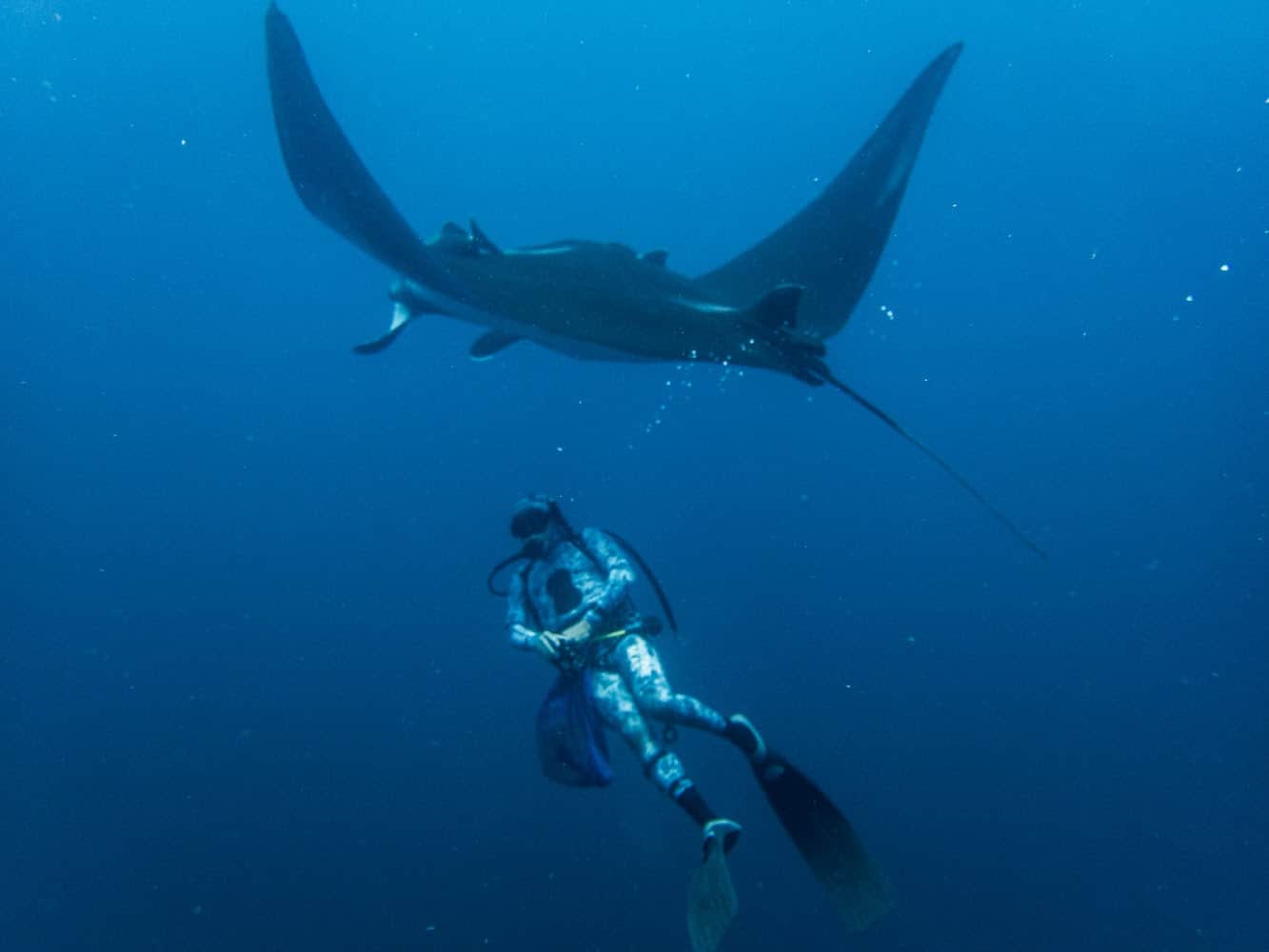 Renowned actor Leonardo DiCaprio celebrated on his Twitter account the Costa Rican government’s decision to expand the marine territory of Cocos Island. The Hollywood icon and frequent visitor to Costa Rica took the time to announce to his many Twitter followers Costa Rica’s expansion of Coco’s Island National Park.

In his tweet he quotes Costa Rica’s President Carlos Alvarado and his effort to expand the Park so “that it is larger than the State of New York and helps connect the region’s growing network of marine reserves.”

President Alvarado thanked the actor for his support.

It took almost five years to finalize the expansion of the marine territory of Cocos Island National Park and the Bicentennial Marine Management Area. Costa Rica announced to the world that the project will protect 30% of its seas to preserve marine ecosystems and combat climate change.

The decree expands the park by 26 times its current size and helps Costa Rica achieve its goal to protect not only 30% of Costa Rica’s forests but its marine resources as well.

The area of Cocos Island National Park will increase in size from its current 2,034 km² to 54,844 km² and the Bicentennial Marine Management Area from its current size of 9,649 km² to 106,285 km², in a historic event for the preservation of the country’s marine resources, which has been internationally recognized as a point of reference for the environment.

While multi – national fishing interests oppose the expansion the protected areas are outside the zones where the vast majority of Costa Rica’s artisanal fisherman make their living.