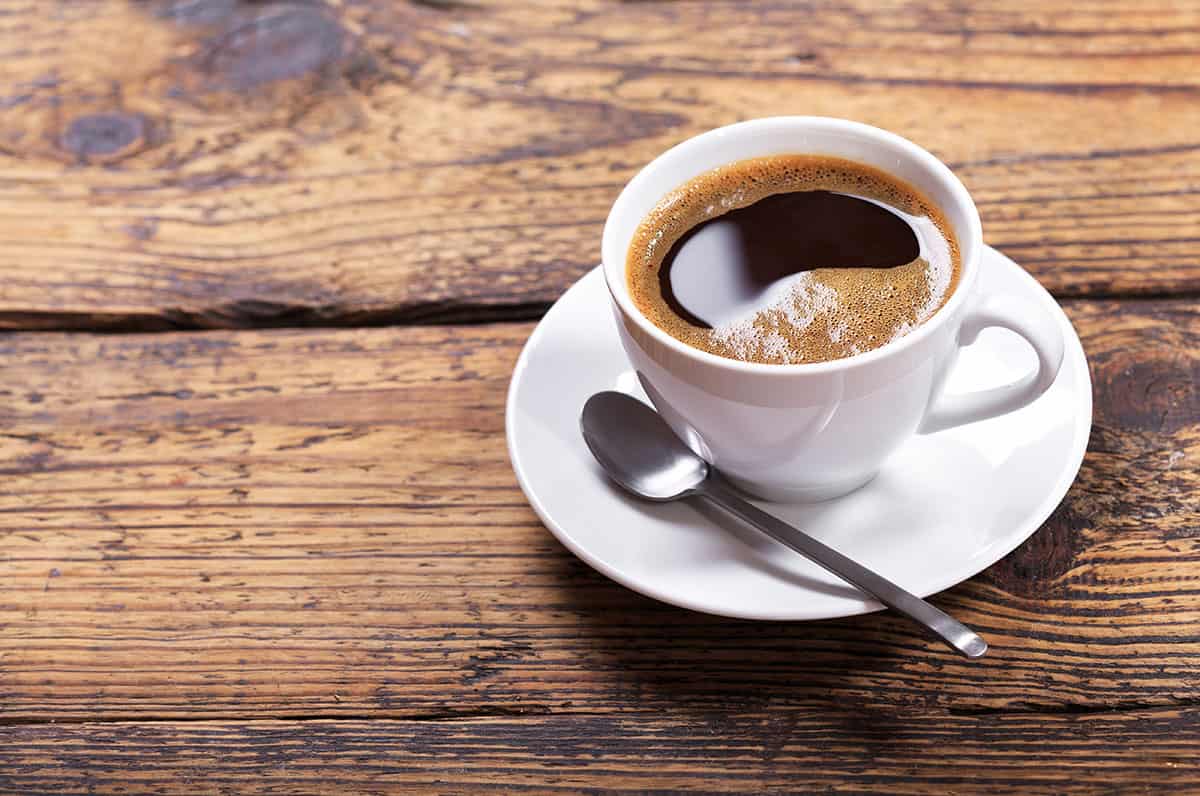 The first International Coffee Day was launched October 1, 2015, by the International Coffee Organization. A big part of the motivation behind the creation of the celebration is to find ways to support coffee farmers around the world and to ensure that they can make a living wage for their labor.

Coffee is one of the world’s most popular beverages. Countless individuals across the world enjoy the drink in its many forms and they do so daily. The history of coffee is a storied one that extends back to at least the 15th century. As far as official National Coffee Day celebrations, the first one on record was held in Japan in 1983. It is a practice that was quickly adopted by many other countries.

When it comes to the history of National Coffee Day in the United States and Canada, the decision to have it take place at the end of September seems to be a reminder that summer is coming to an end. What better way could there be to get energized for fall than to enjoy a nice cup of coffee? This seems to be a major contributing factor behind the choice of date for National Coffee Day. With these points made, the following information includes the important details that coffee loves need to know to enjoy this year’s National Coffee Day.

As has been noted, National Coffee Days are celebrated around the world on various dates of the year. The September 29 date is the most popular choice for the celebration and it is the date that is observed in 18 of the world’s countries.

What Other Countries Celebrate National Coffee Day on September 29?

How Do You Celebrate Coffee Day?

These are all fun ways to show just how much you really do love coffee. The most important aspect of celebrating National Coffee Day is to make sure you enjoy a good cup of coffee. It is even better if you can do so with friends and family.

How Does National Coffee Day work?

When it comes to how National Coffee Day works, the answer is simple. It is a day to enjoy all that is great about coffee. It is also highly encouraged to take some time to appreciate the world’s coffee farmers who make it possible for everyone to enjoy their morning cup each day.

How Is It Celebrated in Costa Rica?

It is accurate to state that National Coffee Day is quite the big deal in Costa Rica. The Central American nation holds its own National Coffee Day every year on the second Friday of September. Given the fact that coffee culture is such an ingrained part of Costa Rican society, this is no surprise.

Costa Rica is famed as a major coffee-growing region. The Tarrazú region of the country is known for producing beans that are notable for their refined character. This is due to the skill of Costa Rica’s coffee farmers as well as the favorable soil conditions that exist in the region.

For many Costa Ricans, coffee is one of the signature aspects of their culture. For this reason, the nation’s citizens delight in celebrating their own National Coffee Day each year. One of the best ways for coffee lovers in other parts of the world to say thank you to the coffee farmers of Costa Rica is to enjoy a satisfying cup of single-origin Costa Rican coffee this September 29th when taking part in National Coffee Day.

Can You Get Free Coffee on National Coffee Day?

A great example of a coffee freebie opportunity, if you live in the United States for example, is offered by the popular Dunkin’ chain. Members of the DD Perks club get a free medium coffee when they make a purchase on National Coffee Day. Other notable chains that are offering freebies and other great deals include Circle K, Biggby Coffee, Einstein Bros. Bagels, and Panera Bread, to name just a few. It is all a part of the National Coffee Day festivities so check out whats happening wherever you live.