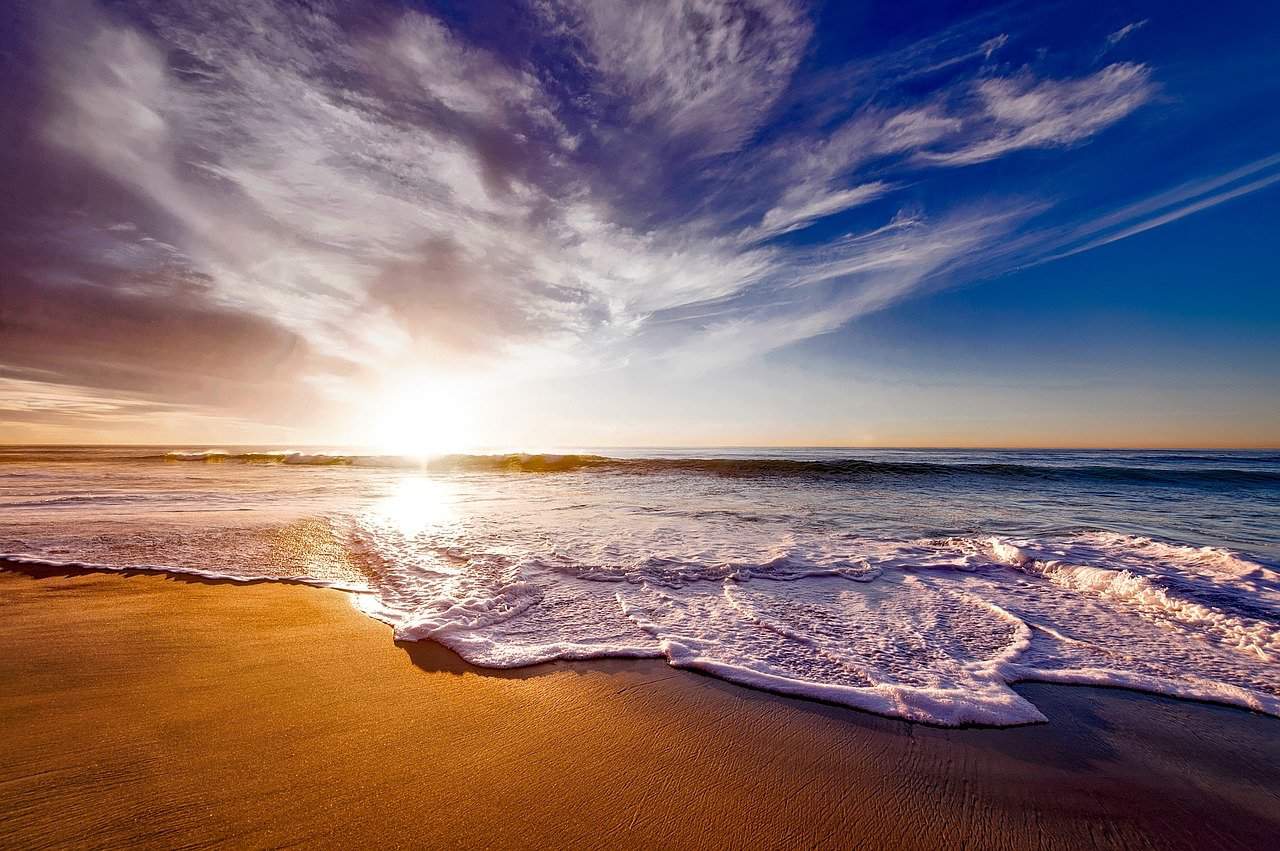 Nicaragua accused Colombia on Monday of openly defying judges at the UN’s top court in a bitter decades-long legal battle over maritime borders.

Nicaragua lodged a fresh case the following year accusing Colombia of ignoring the ruling, and alleging that Bogota had threatened to use force to back up its claims in the oil- and fish-rich region.

“It is an open challenge to the authority of the court,” he said.

Colombia, which had recently proposed a referendum on the issue, said its navy would ignore the judgment, called the ICJ the “enemy” and “even questioned the moral standing of members of the court”, Gomez said.

“The refusal of Colombia to comply with the judgment and respect Nicaragua’s rights goes on to this day,” he added.

Colombia is due to present its case later this week at the ICJ, which rules on disputes between UN member states.

Bogota’s representative Carlos Arrieta said he intends to tell the court on Wednesday that Colombia has “not violated any rights”.

“Colombia has defended its rights and acted in accordance with international law,” Arrieta said Monday in a video given to reporters by the country’s foreign ministry.

“We knew Nicaragua was going to come out in full force, but it is not saying anything that it has not already said, and our arguments remain the same,” he added.

Although there are no land borders between Nicaragua, located in Central America, and Colombia, which is in South America, diplomatic relations have been strained for almost a century over disputed maritime limits.

Nicaragua finally took Colombia to the court in 2001, and in 2012 it won several thousand square kilometres of territory in the Caribbean that had previously been Colombian.

A furious Colombia, which was left with only seven islets, said at the time it would no longer recognise the court’s jurisdiction on border disputes.

Nicaragua then went back to the court in 2013 alleging violations of the judgment by Colombia.

Judges at the ICJ ruled in 2016 that they had jurisdiction in the dispute, brushing aside Colombian objections that it was not competent to hear the cases.

Countries are obliged to implement judgments by the ICJ, which are final, cannot be appealed and are seen as carrying great compulsion.

In rare situations where a country refuses to implement the ruling, the matter can then be referred to the UN Security Council by the complaining country for further action.