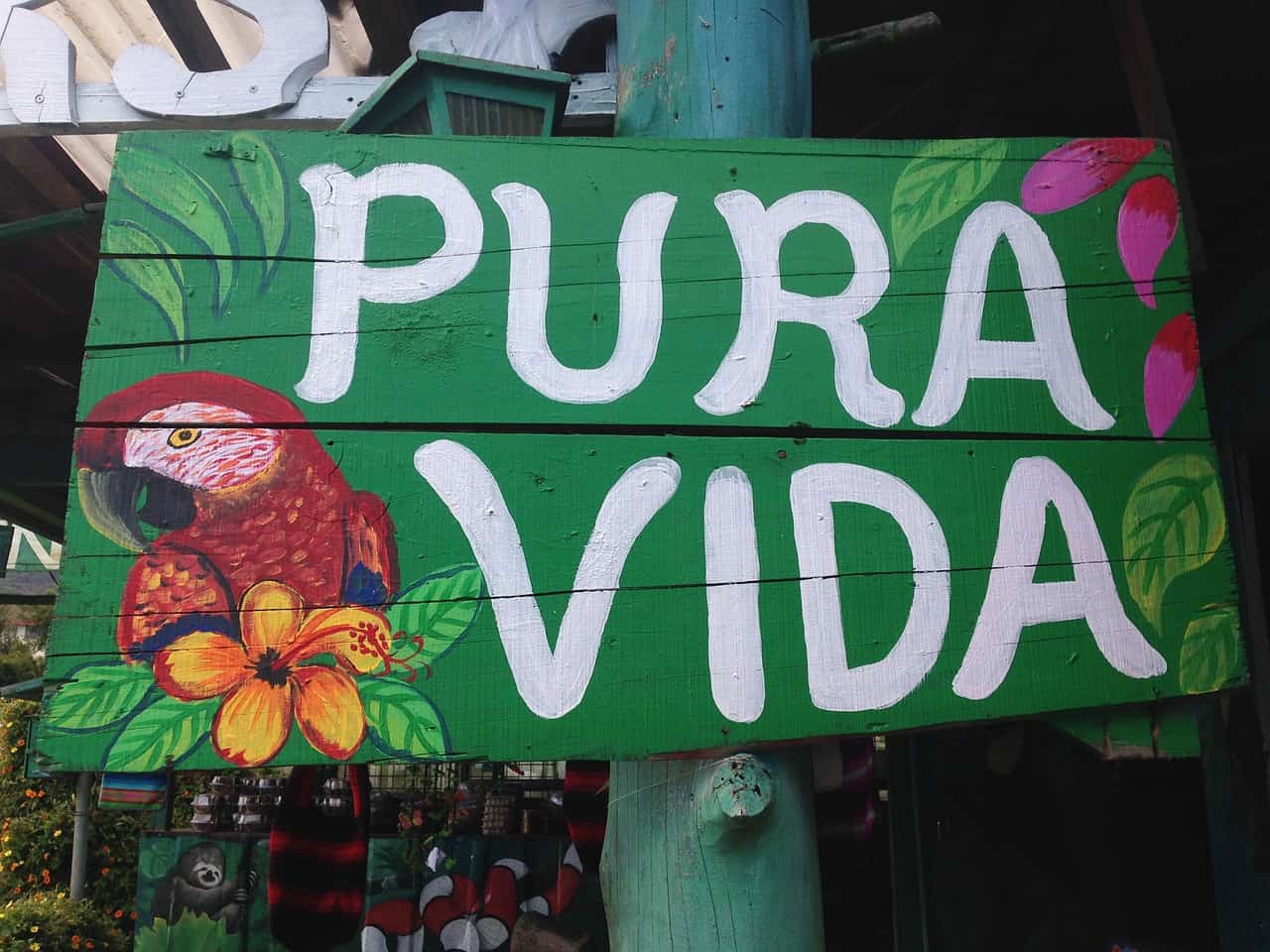 A story once claimed Costa Rica’s signature catch phrase “Pura Vida” (Pure Life) is not that Tico after all. It states that a 1956 mexican movie with that same title is the origin of the popular idiom.

The film tells the adventures of a luckless man named Melquiades Ledezma, played by famous comedian Antonio Espino “Clavillazo” (1910-1993) who constantly repeated the phrase during the film.

Melquiades story begins when he is being expelled from his village for being the source of bad luck. Then his misfortunes continue in his new neighborhood, where he ends up being branded a thief and accused of provoking a fire. His bad luck ends when he gets a winning lottery ticket worth a million pesos.

“In the case of Spanish in the country, the media -especially classic Mexican cinema- have contributed greatly to a language transfer: cabrón (bastard), lana (money), maje (dude), mariachi, are some examples of migrant words that have settled in Costa Rican Spanish,” Victor Manuel Sánchez Corrales, a researcher at the University of Costa Rica, told La Nación.

“Melquiades, and he alone, uses 13 times the pluriverbal unit ‘Pura Vida’ as an attribute of people (the village’s mayor, the neighbors, and other characters), of things (earrings, food), an action (someone buys him a meal), with the meanings of ‘good’ and ‘nice'” Sánchez’s research stated.

“By the 1980s, the use of the phrase in the popular sectors of the country and the peaceful atmosphere that characterized Costa Rica as opposed to the wars and suffering that whipped the rest of Central American nations, were the reasons that prompted the socialization of Pura Vida,” he added.

Since the mid-90s, the term was incorporated into dictionaries as a Tico idiom with at least seven different uses: to say hello, goodbye, thank you, and to qualify or show admiration towards a situation, object or person.

This first appeared in 2013