Costa Rica is a diverse country of such exceptional wildlife and exotic landscapes where the beauty extends deep out into its waters. Marine life is abundant and attracts people from all around the world for its stunning and dream aquatic adventures. Venturing off the land in a Costa Rica whale watching experience will be a special day you will remember for years to come.

Humpback whales have a great presence in Costa Rica as they arrive from both the southern and northern hemispheres to the country’s tropical waters. Head to the Whale Coast, to the small town of Uvita where you can experience these giants in their natural habitat.

What is even more truly special about Uvita is the unique rock and sand formation that has evolved through time into the Pacific Ocean in the shape of a whale’s tail coincidently where humpback whales can be found.

This town has celebrated these majestic creatures annually with their Whale Festival at the end of September as September and October are the most populated time for the whales giving you the highest probability of spectacular tour sightings.

After traveling almost 8,000 kilometers during their migration from their cool waters the humpback whales can rest in their sanctuary breeding and caring for their calves in the warm waters after their long adventure to the Marina Ballena National Park.

From the months of mid-July to the beginning of November the southern hemisphere humpback whale journey from Antarctica to Costa Rica. Another great feature about this Pacific Coast town is the opportunity to see whales in two different seasons. The northern hemisphere humpback whales migrating from Alaska and California arrive in December congregating in this protected area until the end of March and the beginning of April.

These two different seasons of migration make Costa Rica a prime place to witness the power of these amazing whales in action for many months of the year. One point to note is that if vacationing during mid-April to mid-July and anticipating a whale tour during this time the possibility of any whale sightings is not likely so plan accordingly if this is something you are hoping to experience.

There are plenty of reputable whale watching tours that are offered in this area respecting the waters and the health of the marine life residing within. You can anticipate that your tour operator will provide an orientation about your day before boarding to ensure you are aware of the expectations as a responsible spectator in addition to safety precautions.

There may be a second explanation while aboard, reviewing the boating guidelines as your safety and the marine life’s safety are of the utmost importance. You can also learn a lot of new and interesting information about these marine mammals from your educated guide allowing you to take on a new appreciation and respect for their remarkable lives.

It is important to ensure your tour is responsible, providing space to the humpback whales and their babies not flocking around them encroaching on their territory, and giving them the needed space to feel safe. The vessel you are onboard will slow down and minimize the engine’s noise as well as the wake respecting the health of the whales and that no harm is placed upon them.

Reducing disruption encourages the continued migration of the whales to return to the waters for the years to come. Upon coming across the majestic whales your boat will give you a parallel view traveling alongside them, this avoids stress upon them moving in a natural direction as opposed to approaching them directly or from behind striking fear and protective instincts into them.

Your tour may offer the chance to go snorkeling, however, be aware this is not to feed, swim, or dive with the dolphins or whales as the country does not permit this and is strictly prohibited.

During your tour, you may be lucky enough to have the overwhelming and emotional experience of seeing the young babies playing alongside their mothers as they learn to jump out of the water and swim alongside her.

Remember that although you are out to witness the remarkable beauty of these majestic marine mammals take time to look all around you, the area is bursting with other spectacular marine life with schools of dolphins playfully gliding through the waters and of course the gentle giants of the sea, the beloved sea turtles. Although the humpback is the most predominant whale within these trusted waters, the Bryde’s and Pilot whales have made appearances.

Other Places For Whale Watching

If you are not able to plan the beach town of Uvita into your itinerary then there are several other locations within Costa Rica where you can experience this excitement. The popular tourist destination of Manuel Antonio also has humpback whale watching opportunities along the coast from July to the end of October during Costa Rica’s rainy season when they are passing through on their annual migration journey.

Guanacaste is gaining popularity as a whale sighting location if you are traveling in the other end of the country off the coast of Papagayo.  Dedicated tours is not prevalent in the area, however, if out on an afternoon sail or catamaran water excursion you may have a sighing from August to October and December to April during their migration.

Costa Rica’s Osa Peninsula offers whale watching adventures in the Golfo Dulce Bay with the best opportunities to see them resting and with their calves from August to October. Drake Bay is another option to consider when planning your 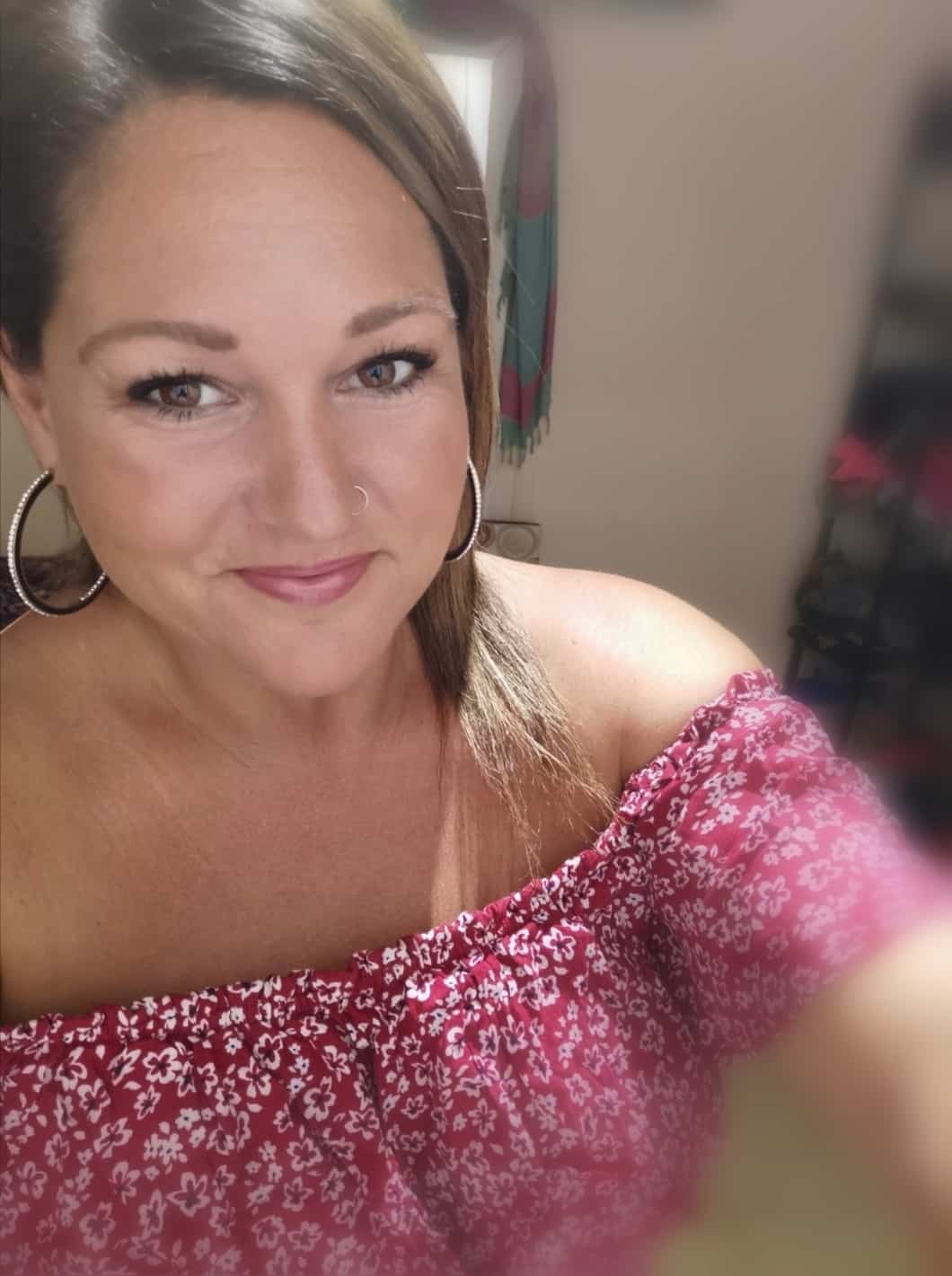 A Snake in the House?  Help