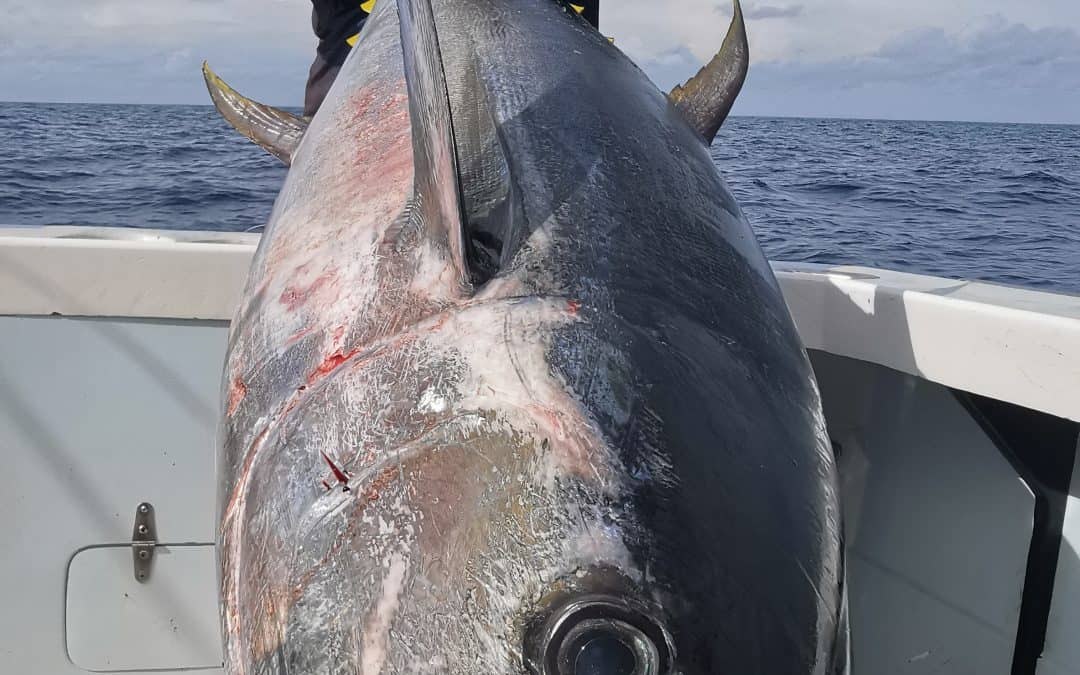 The fishing out of Quepos has by all accounts been really hot the past week.  Lots of sailfish are showing up and the tuna bite is fantastic.  Franklin Araya, Captain/owner of Big Eye 2 reported multiple days with 200 pounders and a couple of fights lasting over two hours…in fact one fight lasted into the night and they didnt return to the marina until after 9pm.

Many of the vessels fishing from here are experiencing really great fishing now for both sailfish and tuna with a few marlin showing up occasionally.  Reports of several 200 lb tuna  were submitted this week with total tuna numbers also noticeably higher.  If one can find the sailfish packs its common to raise 10 to 20 or more.

The next tourney on the docket is the long-awaited Offshore World Championship.  This year’s tournament is comprised of the winners from this year as well as those teams who qualified for last year’s cancelled tournament.  Here is a quote from tournament director Dan Jacobs… 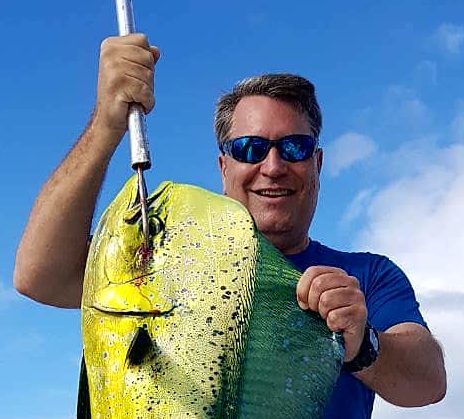 Sam Hobsonhttp://sportfishingquepos.com
I grew up as an outdoorsman due to my fathers influence. During my life I have been able to accumulate the best friends , family and experiences one could expect to have. By fishing and chartering boats from Quepos for multiple years I have been able learn about the boats, crews and seasons in order to appreciate the importance of selecting the proper boats to meet a clients fishing needs. Feel free to contact me with any questions.
Share
Facebook
Twitter
WhatsApp
Email
Previous article$220 million jackpot is up for grabs in US Mega Millions. Did you know you can buy official tickets online from Costa Rica?
Next articleA sloth for your Sunday