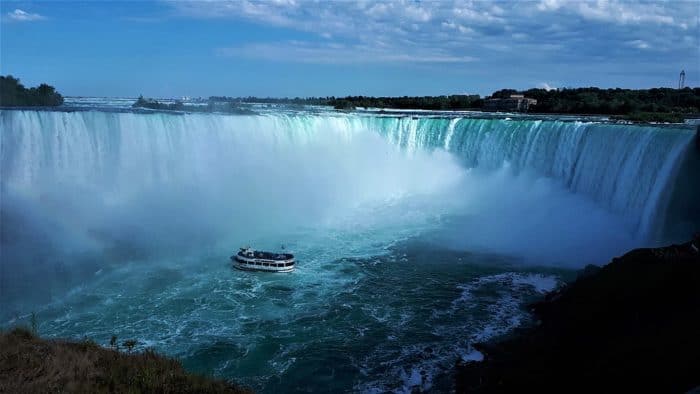 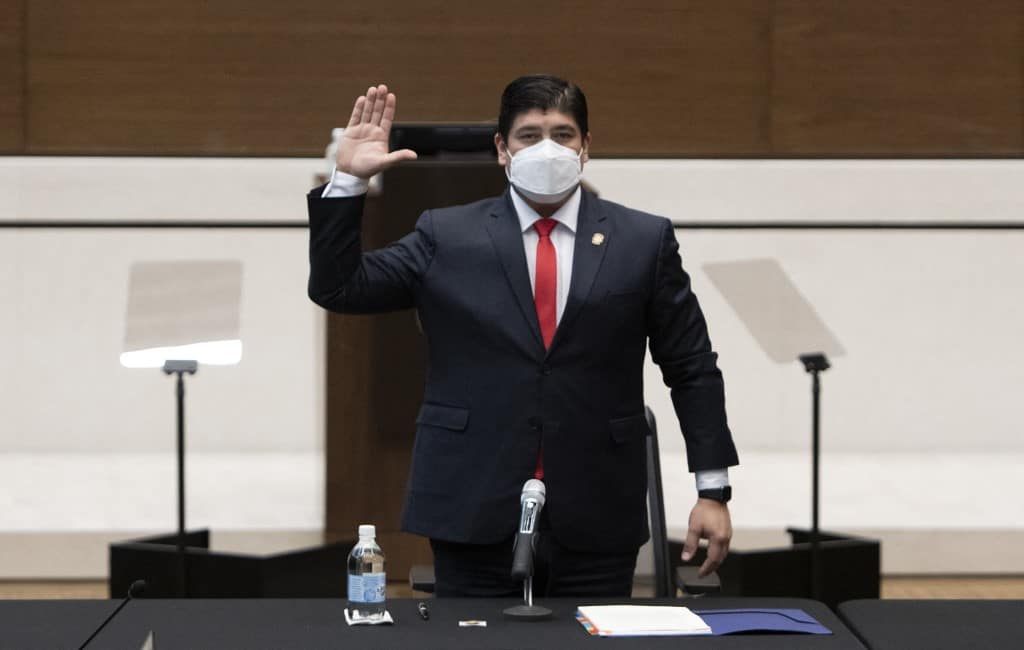 Costa Rican President Carlos Alvarado swears before the Congress during a hearing as he is investigated in a case of espionage in San Jose, on February 10, 2021. ((Photo by Ezequiel BECERRA / AFP))

In today’s Picture of the Day, Costa Rican President Carlos Alvarado swears before the Congress for a hearing regarding potential espionage.

Alvarado appeared before a legislative commission Wednesday as part of an investigation on a data compilation unit known as UPAD, by its Spanish initials.

The UPAD, which was created during Alvarado’s administration and formally introduced via an executive decree last year, was suspected of having accessed the population’s private information.

Alvarado argued that the decree erroneously referred to “confidential information” and that the goal of the UPAD was to make informed policy decisions.

“We are not facing a spy unit that was conceived and operated from underground, but rather a responsible, transparent initiative aimed in the best public interest,” Alvarado said.

You can read more about the case in The Tico Times here.