The president of Costa Rica, Carlos Alvarado, gave testimony on Wednesday before a legislative commission investigating a data collection unit that aroused suspicions of having accessed private information from the general public.

The president defended the creation of the Presidential Unit for Data Analysis (UPAD) as a method to formulate public policies based on “science and data.”

“We are not facing a spy unit that was conceived and operated from underground, but rather a responsible, transparent initiative aimed in the best public interest,” Alvarado declared before the commission created to investigate the operation of the UPAD.

The unit unleashed a political controversy when the decree creating it was published in February 2020. Critics argued that the UPAD would have access to confidential information.

The decree was repealed a few days later, but the suspicion of access to private information led to the Prosecutor’s Office raiding of the Presidency on February 28, an operation in which two cell phones and a laptop were seized from President Alvarado.

In addition, UPAD was dissolved and its three members left their positions in the presidency.

Deputy Ana Lucía Delgado, from the opposition National Liberation Party (PLN), questioned that illegal transfers of private information were made as part of the unit’s work.

“We are talking about the possible illegal access to private data,” said the president of the investigative commission, the opposition Silvia Hernández.

The legislators questioned the president about details regarding the decree creating the UPAD, but Alvarado said he did not remember the process that led to its formulation or if he was the last to sign it.

However, he acknowledged that the decree “contained a drafting error which, read in isolation and out of context, (…) allowed the generation of negative interpretations that were far from the objective pursued.”

The questions arose mainly because the decree authorized the obtaining of information classified as “confidential” in public institutions.

Alvarado insisted that the data analysis allowed the development of a more focused social policy that helped reduce poverty and serve the Nicaraguans who arrived in Costa Rica in 2018 when their country experienced a wave of repression in response to protests against Daniel’s government. Ortega. 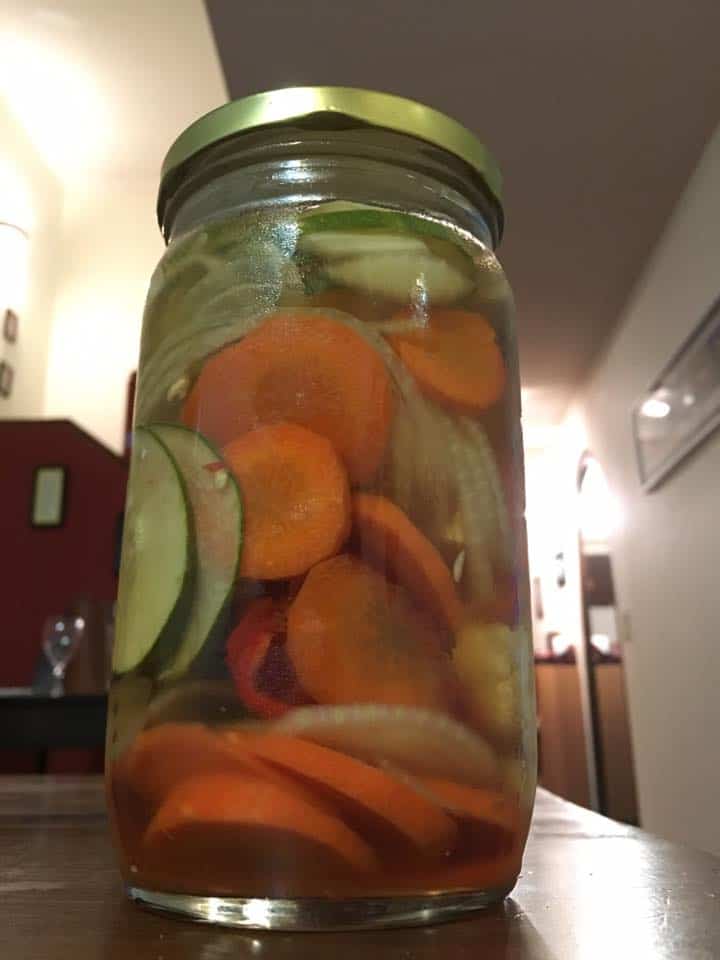