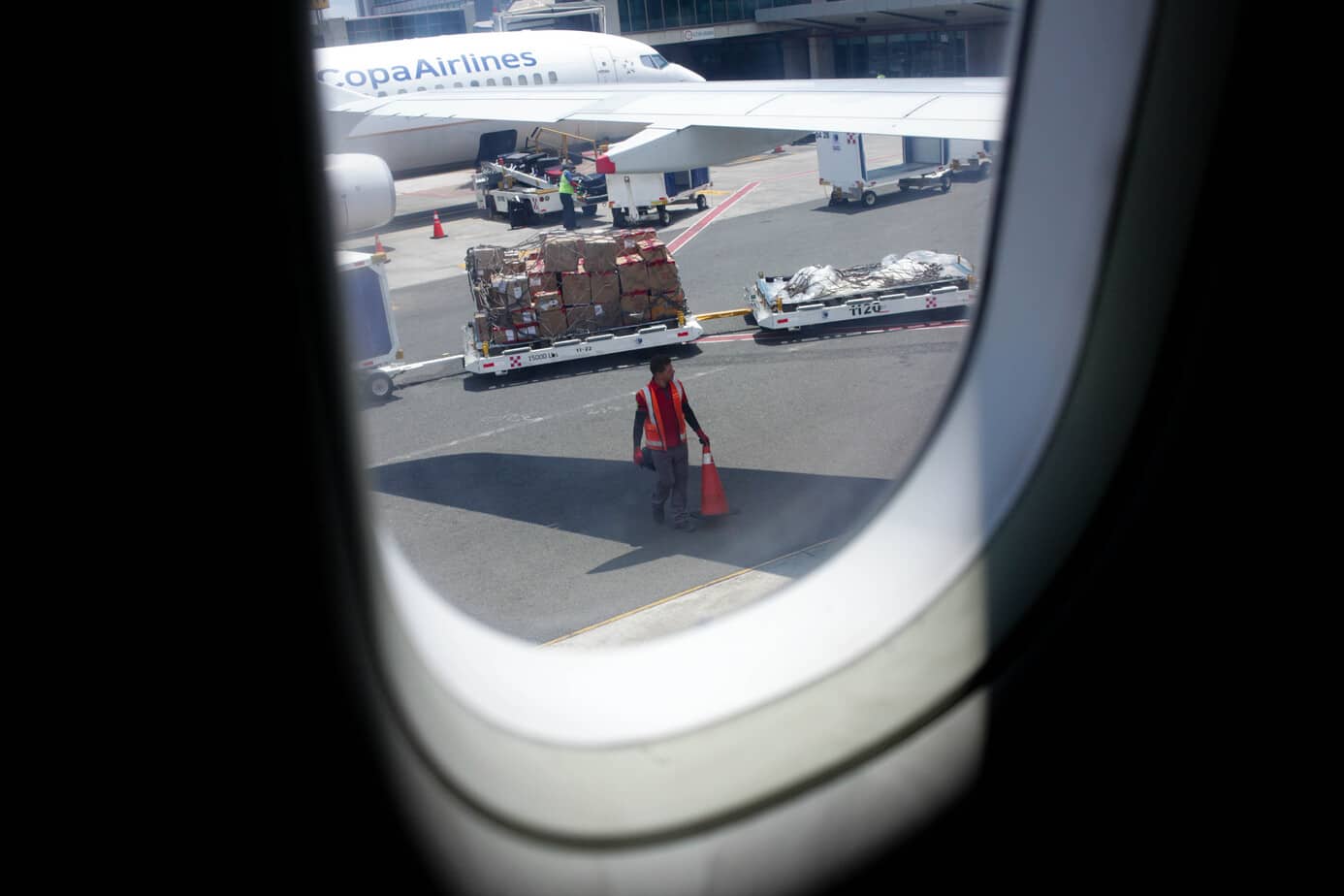 An airport ramp agent at Juan Santamaría International Airport near San José in May 2019. (Jacob Spetzler / The Tico Times )

The Federal Aviation Administration has upgraded Costa Rican aviation back to a Category 1 rating, meaning the country now complies with international standards for safety oversight.

“The Federal Aviation Administration (FAA) of the United States has informed us that Costa Rica immediately recovers its Category 1 rating in terms of aviation safety,” he wrote.

“We celebrate this news, which means that, after hard work by our authorities together with strategic allies, the country has managed to comply with the standards of the International Civil Aviation Organization (ICAO).”

The FAA said in a press release that it commended Costa Rica’s “demonstrated commitment toward effective safety oversight.”

Costa Rica was downgraded to a Category 2 rating in May 2019 after the FAA determined the country did not meet safety standards. The demotion followed a routine inspection as part of the International Aviation Safety Assessment (IASA) program.

The Category 2 rating meant Costa Rica-based airlines could not establish new service to the United States.

The demotion did not impact U.S.-based carriers or prevent airlines from other countries from operating flights to Costa Rica, meaning the impact was primarily to Costa Rica’s reputation rather than having a direct effect on the tourism industry.

The promotion back to a Category 1 rating followed assessments in 2020 and a safety oversight meeting held earlier this year.

“Costa Rica complies with international safety standards and has been granted the highest international ranking,” the FAA explained.

The majority of countries are at a Category 1. Countries at a Category 2 include Bangladesh, Curaçao, Ghana, Malaysia, Pakistan, Thailand and Venezuela.