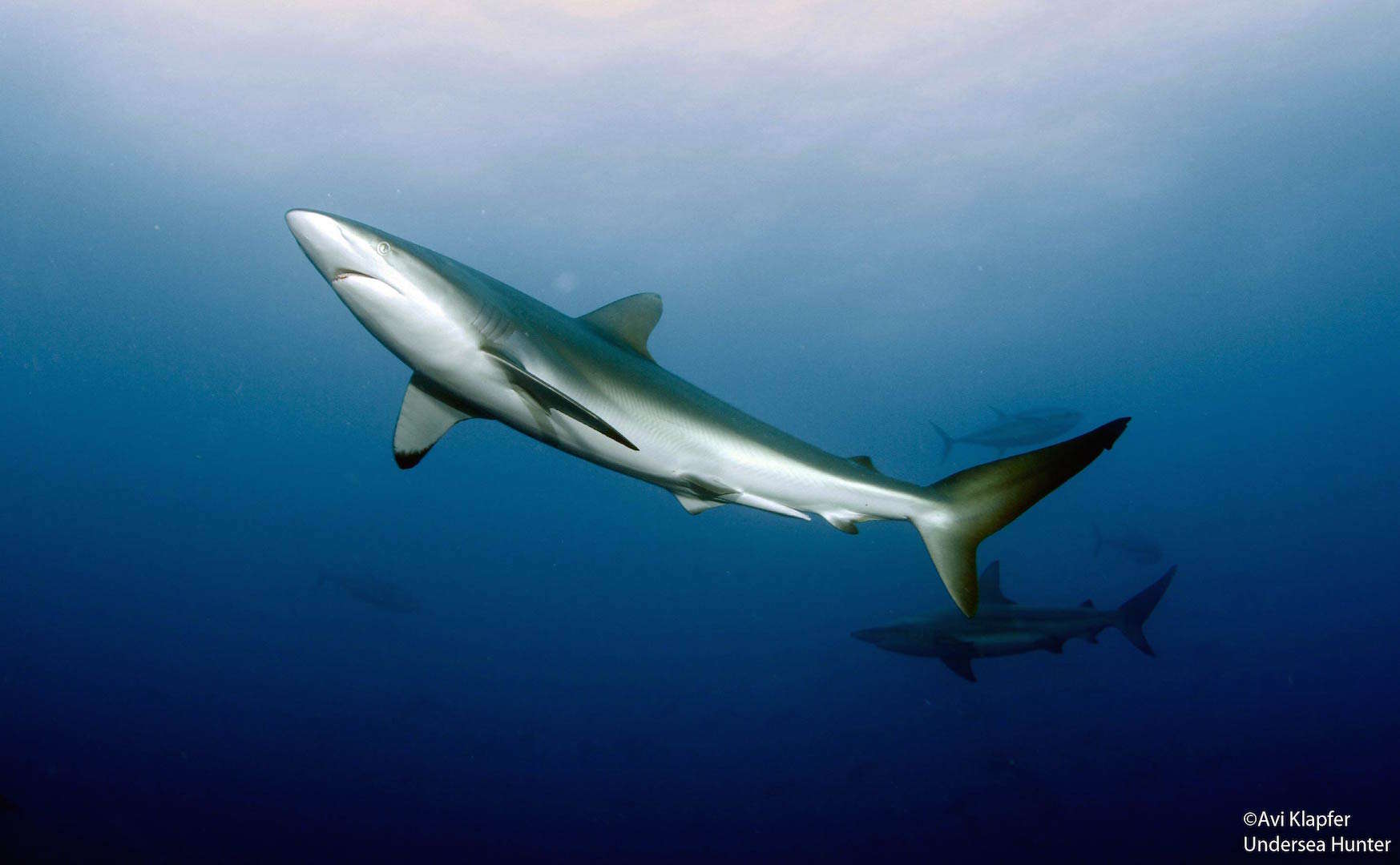 Critics have said Costa Rica isn't doing enough to help shark conservation efforts in its own seas and around the world. ((Courtesy of Avi Klapfer/Fundación MarViva))

The World Congress of the International Union for Conservation of Nature (IUCN), which was originally scheduled to take place in France in June 2020 and was postponed to January 2021, was again postponed due to Covid-19, the French government announced on Wednesday .

The new dates for the meeting in Marseille (southeast), aimed at designing a new international roadmap to halt the loss of biodiversity on the planet, “will be announced soon,” according to separate statements from the Ministry for Ecological Transition and the IUCN .

This congress is normally held every four years in order for governments, NGOs and experts to renew international priorities to protect ecosystems.

It also serves to update the IUCN “Red List” of threatened species. In addition, on this occasion, several countries — including France and Costa Rica — planned to launch the Coalition of Great Ambition for Nature and People, with the goal of protecting 30% of the Earth’s natural spaces by 2030.

Tens of thousands of people were expected in early January in Marseille for this event, which was also supposed to serve as a prelude to another key meeting for biodiversity, COP15.

This, scheduled for October in China, was also postponed without new dates for now due to the pandemic.

French President Emmanuel Macron had planned a new edition of the “One planet summit,” a summit of heads of state on climate and the environment, alongside the congress. The government did not specify for now if this appointment was also postponed.