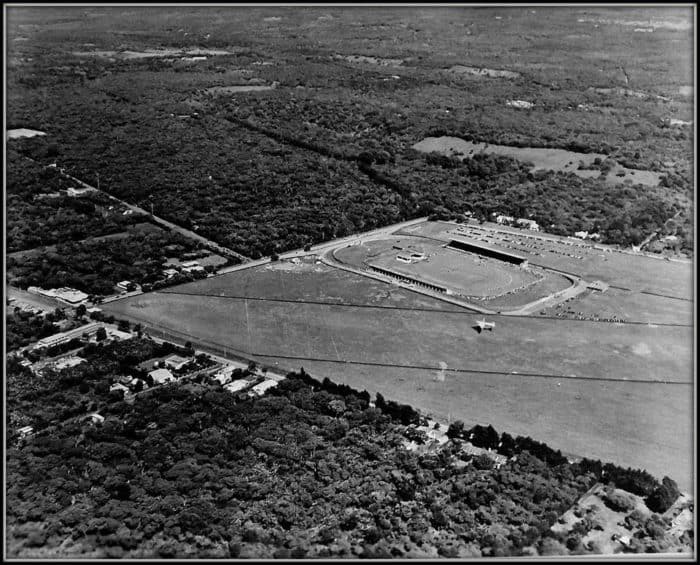 It’s hard to explain to people back home that Costa Rica doesn’t have a postal system quite like other countries. How many times has a friend insisted on sending you a wedding invitation and asked for your address. You live where? Why is Taco Bell in your address?

But Costa Rica has had a national mail system since 1839, and Correos de Costa Rica likely had a hand in delivering this 1898 postcard depicting San José.