The Tico Times and #MeToo in Costa Rica

‘He was always respectful until he wasn’t’: Woman accuses Oscar Arias of workplace harassment 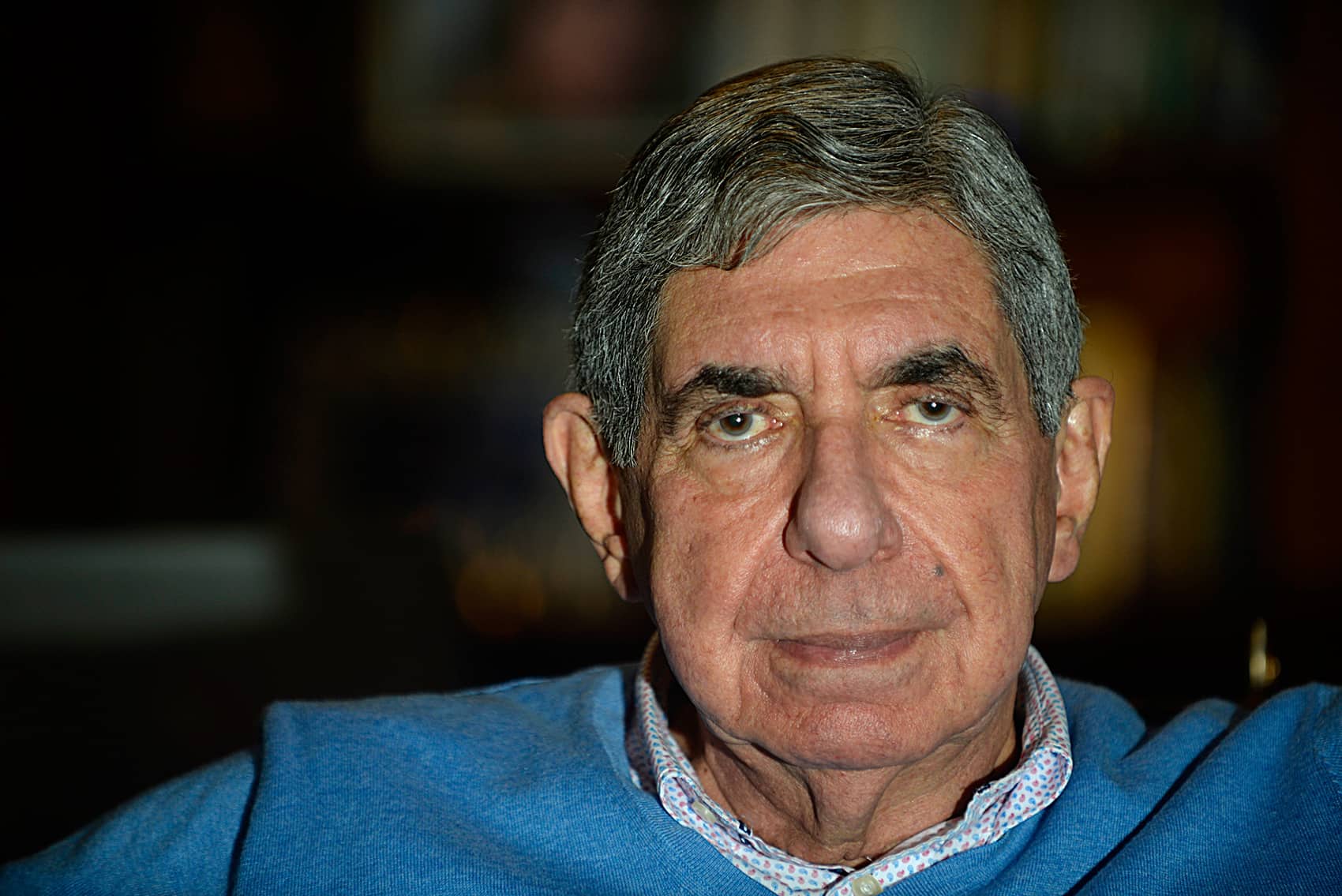 In an interview with The Tico Times, another woman accused former Costa Rican president and Nobel Laureate Óscar Arias Sánchez of sexual harassment.

The accuser, Marta Araya Marroni, told The Tico Times that Arias had made multiple unwanted sexual advances over the course of several weeks in 2012 when they met regarding a book he was writing. Marroni worked as the coordinator of editorial projects at Librería Internacional, Costa Rica’s largest bookstore chain, at the time.

Araya says she has not tried to hide what she says transpired between her and Arias in 2012.

“He was always respectful until he wasn’t,” Araya said. “What bothered me the most is that he kept trying to make me believe it was normal and that he was worried about me.”

Araya says that while her experience was “not as grave” as what other women have alleged, she wanted to share her story “to support other women who people aren’t believing.”

Araya said Arias reached out and grabbed her leg one one day when the two were sitting in his home office. He asked if she needed anything, and Araya moved his hand off her body and replied, “No, I’m fine, thanks.”

In a subsequent phone conversation, Araya says, Arias asked if she wanted him to give her a sobadita, a Spanish term for massage that has sexual connotations in Costa Rican slang. She says she refused, but that Arias called her a week later with a similar proposition.

“‘I want to spoil you. I want to give you a leg massage,’” Araya recalls Arias saying.

She says she reminded him that he had a girlfriend, and that he had disrespected her twice already.

“No, don’t take it like that,” Arias said, according to Araya. “It happens; everyone does it.

Araya says she told several people about the conversations, including her boss at the library and close friends. The Tico Times verified independently with two friends that she had told them about experiencing unwanted verbal advances from Arias.

“She told me that he made insinuations that were overtly sexual,” said one friend, who asked not to be named in this story. “I got the impression that she was surprised, and I noted she seemed outraged.”

“She called me that day, scared and disgusted by the pass that this man had made,” said Adriana Carabaguiaz, a childhood friend, in a conversation with The Tico Times. “And when the first woman filed the criminal complaint [Monday], I told my friend and my boyfriend that yes, this man is capable of doing that, because I remember what he had told Marta.”

Erick Ramos, a lawyer representing Arias, said Tuesday the former president will not have any comments regarding accusations that are not raised officially before any authority, according to La Nación.

The Tico Times e-mailed Ramos for comment on Tuesday but did not receive an immediate response.

The first major accusation of alleged sexual misconduct against Arias was made on Monday by Alexandra Arce von Herold, a nuclear disarmament activist.

In a criminal complaint she provided The Tico Times, Arce says that Arias put his hands under her dress and penetrated her with his fingers.

Through his lawyer, Arias said Tuesday he “categorically denies” accusations of sexual misconduct, adding he “never acted in a way that disrespected the will of any woman.”

Araya says her family has a background in politics. Her father was a diplomat, and she says she first met Arias when they lived in Colombia. In Costa Rica, Araya says she was neighbors with an Arias advisor, so she saw him frequently.

She says she wanted to publicize her story in support of women who have come forward against Arias, and as a form of empowerment for women everywhere to fight against sexual misconduct.

“I have no personal need to [speak out],” she said. “But I think it’s useful to support other women who people aren’t believing. You don’t have to be young or sexy or dress provocatively for this to happen.”

Editor’s note: Katherine Stanley, Managing Editor of The Tico Times, worked in the Office of the President during Oscar Arias’ second presidency and provides freelance English-language speechwriting services for Arias. She has recused herself from all reporting and editorial decisions for any story involving Arias, including this one.