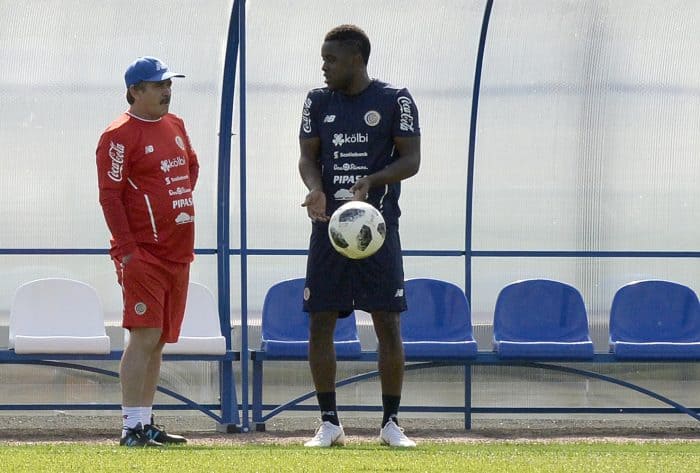 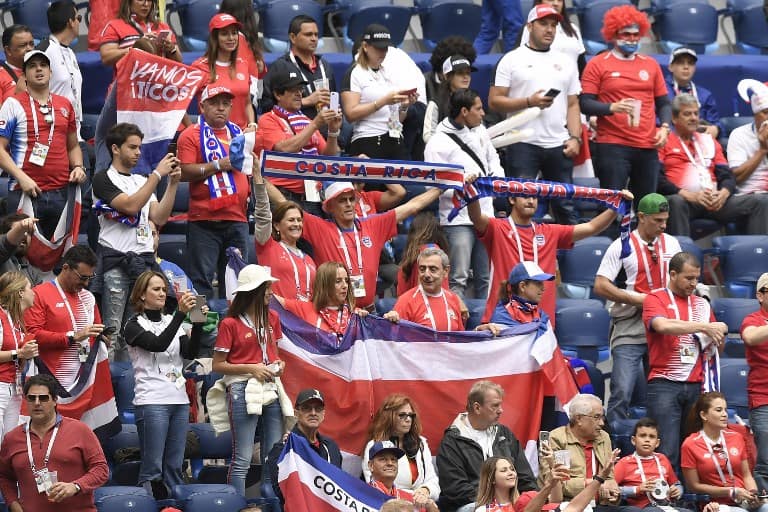 A sea of red, white and blue, along with plenty of blue, yellow and green, brightened Saint Petersburg as the National Teams of Brazil and Costa Rica prepared to face off at the 2018 World Cup. As we publish these photos, the game is still at a scoreless tie. Take a look: