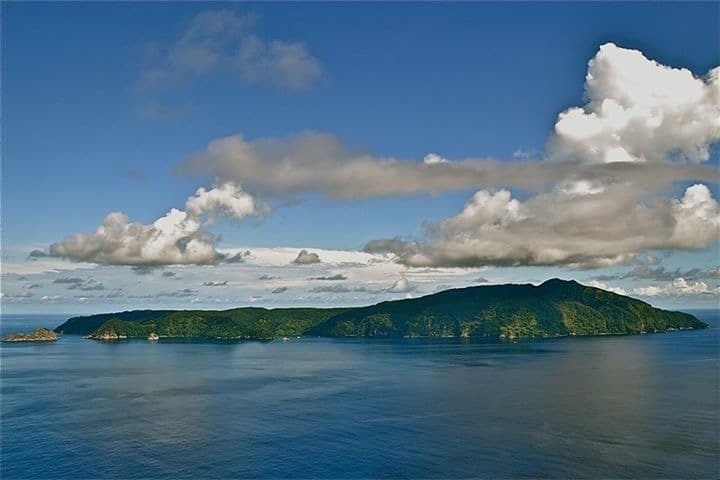 Located 532 km away from Cabo Blanco, Puntarenas, Cocos Island is celebrating its 20th anniversary of being declared by the UNESCO as a Natural Heritage for Humanity Site.

The island is located in the Pacific Ocean with a terrestrial ecosystem of 24 square km and 12 nautical miles that are completely protected as a national park. With more than 2600 different species of flora and fauna, the island represents a sanctuary for life on a global level. The waters of Cocos Island are filled with sharks and other marine life. Courtesy of Katharina Evans

Due to the protection and isolation of the national park, it’s one of the most privileged natural sites in the world. Its biodiversity makes it the ideal natural research laboratory.

The UNESCO Natural Heritage declaration on Dec. 6, 1997, was the result of a joint effort by the Costa Rican government and the nonprofit Friends of Cocos Island (FAICO). Cocos Island is one of the most biodiverse territories belonging to Costa Rica. Courtesy of Geiner Golfin

“The main role for FAICO was to keep the process moving and constantly monitor it in order to achieve the designation,” Carlos Manuel Uribe, president of the nonprofit organization, said in a press release.

Happy anniversary to one of Costa Rica’s foremost gems.