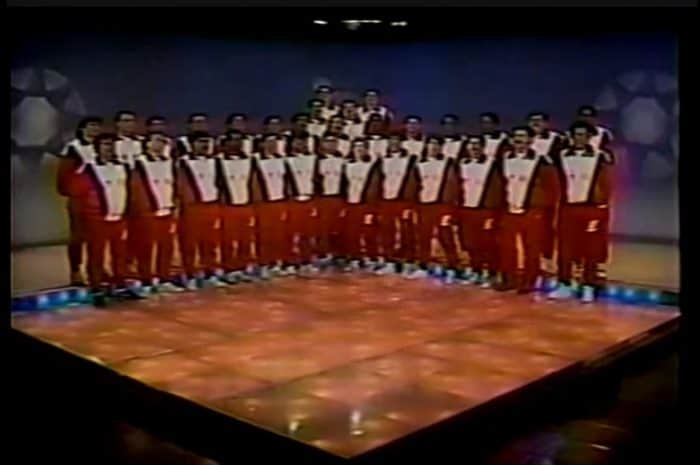 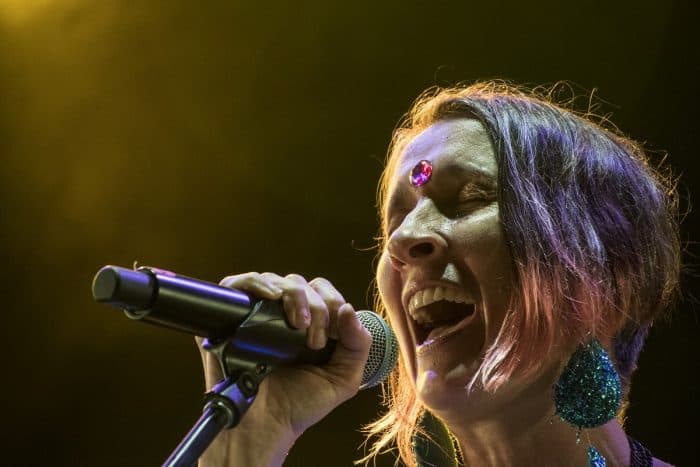 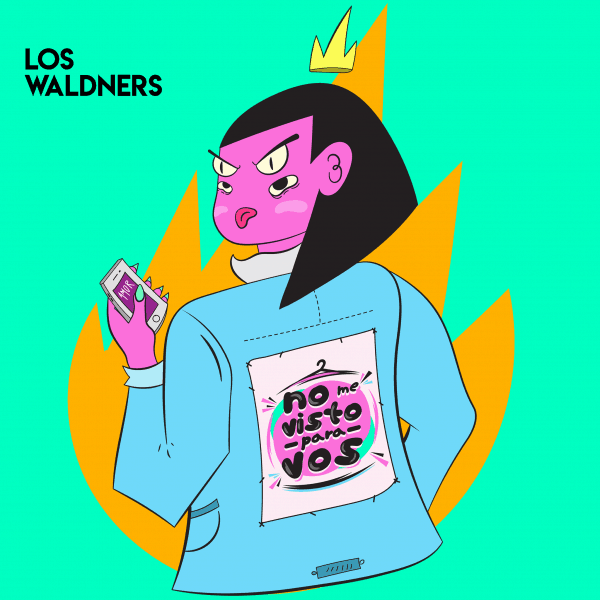 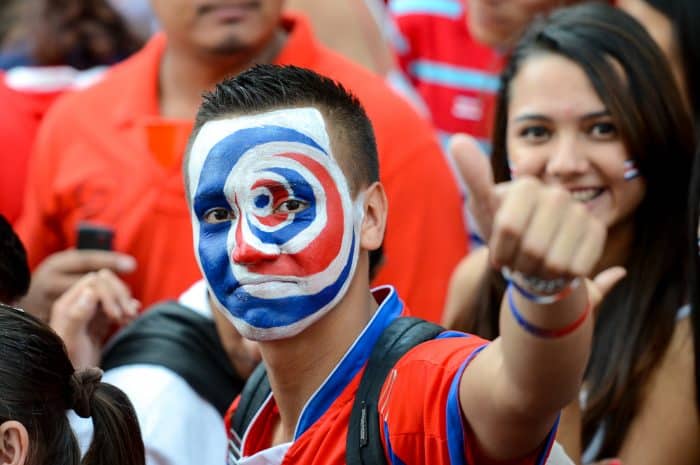 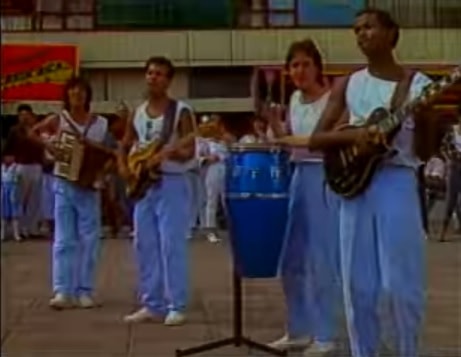 It’s the weekend, gracias a Dios – and we’re celebrating by cranking up Costa Rica’s finest tunes in our new Friday Happy Hour series.

Up this week in our first edition: “Julieta,” a classic from Manantial. This group was known for the oh-so-Tico, cheerful, bouncing chiqui chiqui genre. Formed in the late 70s and popular in the 80s, Manantial filmed this music video in the Plaza de la Cultura and Avenida Central in 1986.

A nostalgic piece in La Nación in 2004 noted that shopkeepers, drivers and police officers jumped in to join the filming alongside the video’s star, Brazilian model Tania Mara.

Take a look and dance along. What are your favorite Costa Rican songs or musical memories? Tell us at kstanley@ticotimes.net.