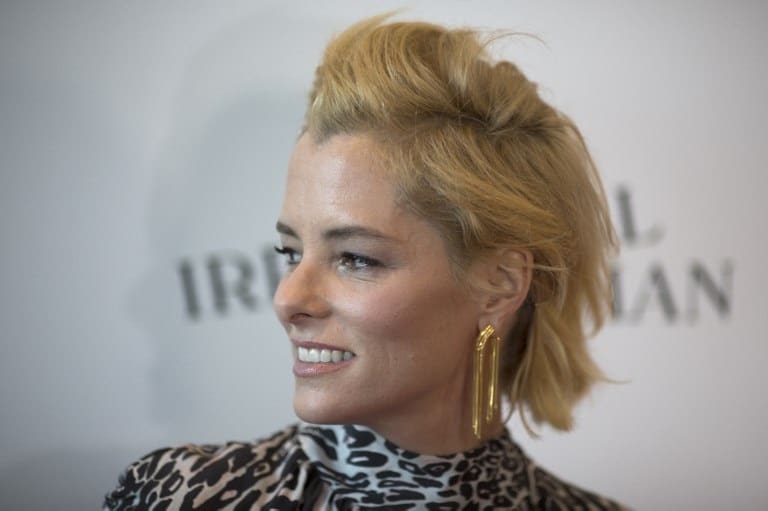 Hernán Jiménez is in love.

“I’m making a new movie – that I’m hopelessly in love with – and these beautiful people are joining me,” he wrote on Facebook Wednesday.

The film, “Elsewhere,” described by the Reporter as an indie dramedy about a man (Young) dealing with the aftermath of his wife’s death and his eviction from the seaside cottage they built together, will be shot in Vancouver and is slated for a 2018 release. It marks Jiménez’ English-language debut.

Earlier in his career, Jiménez was best known in Costa Rica as a comedian, thanks to popular standup shows such as “Vamos x partes” and “¡Esto es en serio!” However, he has found increasing success as a writer, director and actor. His 2012 film “El Regreso,” in which he also starred, told the story of a Costa Rican struggling to adapt to his country once more after many years away, and his “Entonces Nosotros” was Costa Rica’s submission to the Oscars in 2016.

Now he’s headed to the Great North – but Costa Rica will be watching.

Read our 2015 interview with Jiménez: ‘To hear them laugh is poetry’ 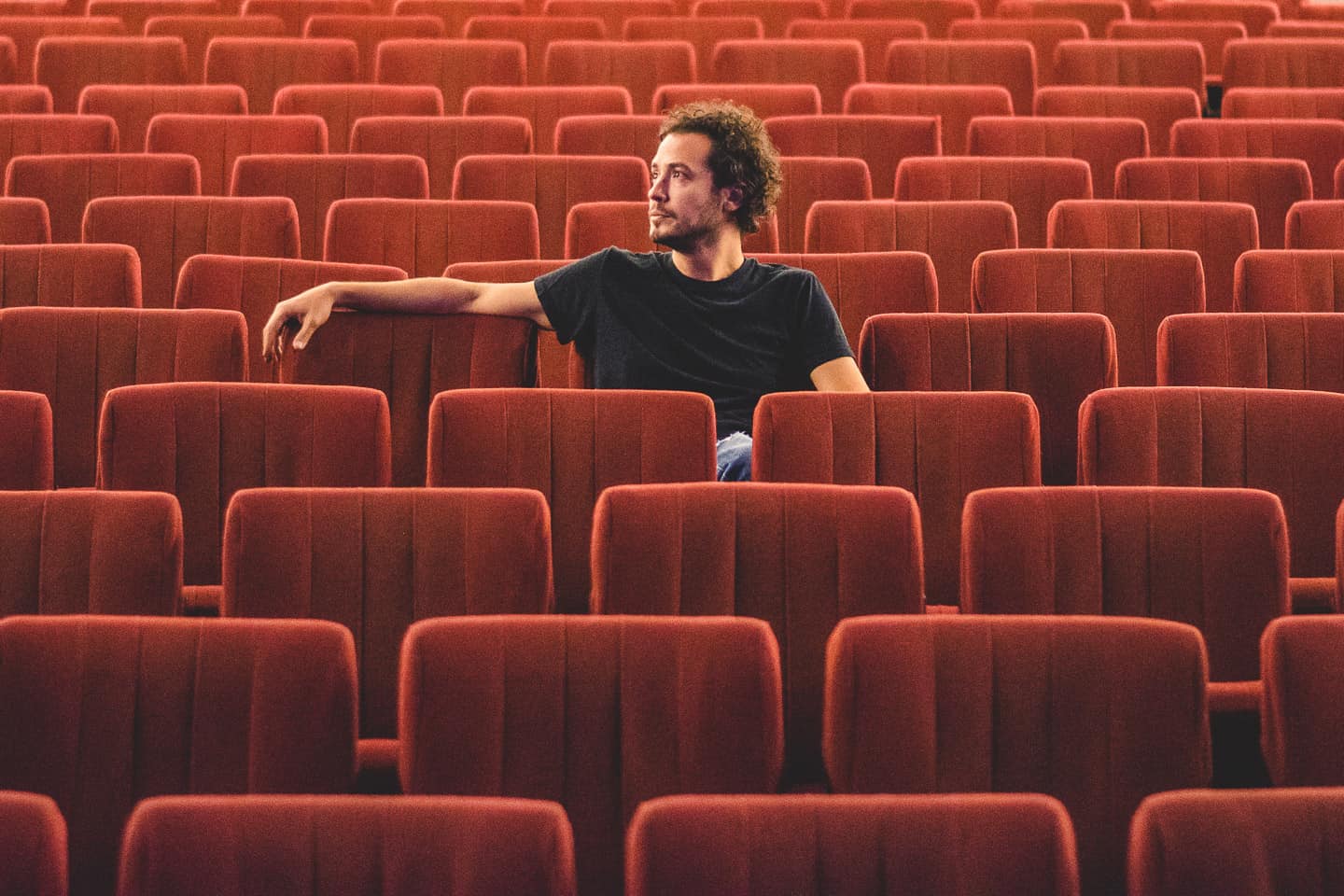