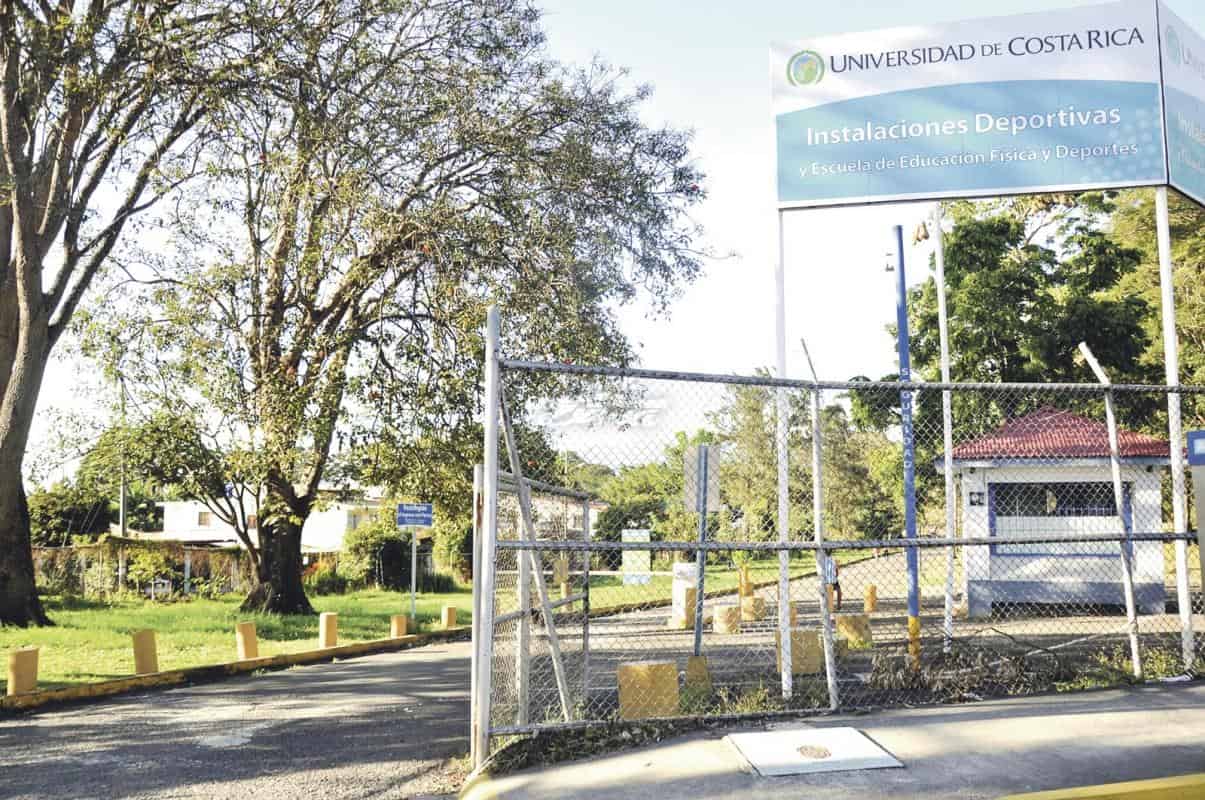 Even before a pending resolution by the courts comes to a resolution, the University of Costa Rica (UCR) has decided to a change of plans and protect some trees.
The new dentistry building project obliged the UCR to cut 30 more trees besides another 90 that were removed the previous year.
The Sala IV has a pending resolution to determine the future of the remaining 30 trees in the area known as the sports facilities (Finca 3). Instead of waiting for a court decision, the University’s Office of Investment Program took the decision of changing the building plans.
The plan for logging has received quite some criticism. An anti-logging group also raised three resources in the National Environmental Technical Secretariat (SETENA). However, in all cases it was ruled in favor of the University. The only correction that was requested was to specify the change at the entrance to the building.
By negotiating with the construction company, an agreement to maintain the same cost and term was made. Within the changes that were made was to reduce the amount of parking and to compensate them with parking for bicycles.
To compensate for the cut plants, the UCR put forward a plan of reforestation (three for each one that retired). To date 150 have been planted and the University is preparing for another 150 more.