A recent evaluation of the country brand “Essential Costa Rica” found that its brand equity jumped 12 spots as a tourism destination and five in the trade and investment destination categories of the Country Brand Ranking 2017-2018.

Costa Rica ranked 9th in the continent and 46th in the global ranking, “which is an incredible twelve-position leap” from last year, when it was 58th, the study noted, adding that it is the fastest growing in the Americas.

Consulting firms Bloom Consulting and Place Matters, both of which specialize in evaluating countries’ positioning in foreign markets, analyzed the perception of the country brand — launched three years ago — among tourists, investors and buyers.

In Central America, Costa Rica’s brand ranked second behind Panama, which is 7th in the continent. Guatemala, at 18th, and El Salvador, 20th, were the other Central American countries that made the top 25 list for the Americas, topped by the United States.

Bloom Consulting’s strategy director Gonzalo Villar said that the Costa Rica brand has a strong attraction both for tourism and business when compared to its Latin American competitors.

“In addition, [the result] is not just about the country’s good reputation. It is also about the country showing a sustained improvement trend over the past 36 months,” he said in a news release.

The firms evaluated big data from web searches and found that Costa Rica maintains prominent positioning as a natural tourism destination. They also found that it showed a noticeable improvement in its image as a business partner in the Americas.

Just over 350,000 searches were conducted exploring Costa Rica as a possible destination for buying products or for investing.

Searches in these three sectors recorded positive growth rates that placed the country within the top 10 in the Americas.

Watch one of the spots of the “Essential Costa Rica” media campaign:

Country Brand Committee Chairman and PROCOMER General Manager Pedro Beirute said that results confirmed that the strategy of integrating tourism, trade and investment is the right one.

A total of 287 companies from several sectors are licensed to use the “Essential Costa Rica” brand. Public agencies from the Country Brand Committee are working on two new international promotion campaigns designed to target audiences through online media and television. 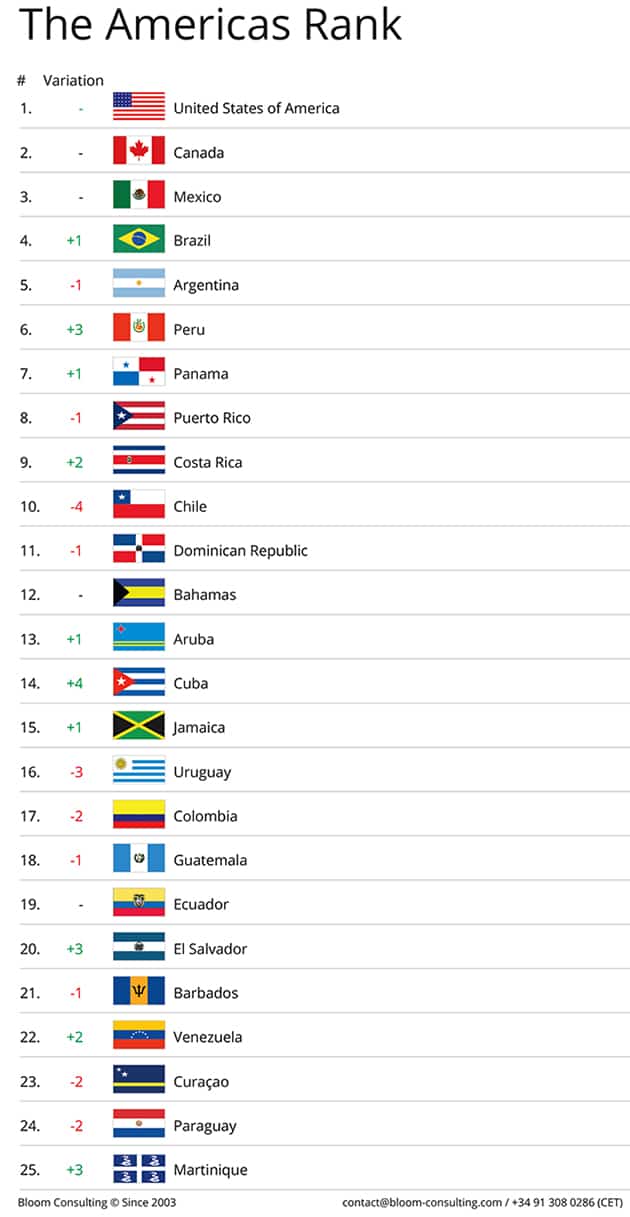