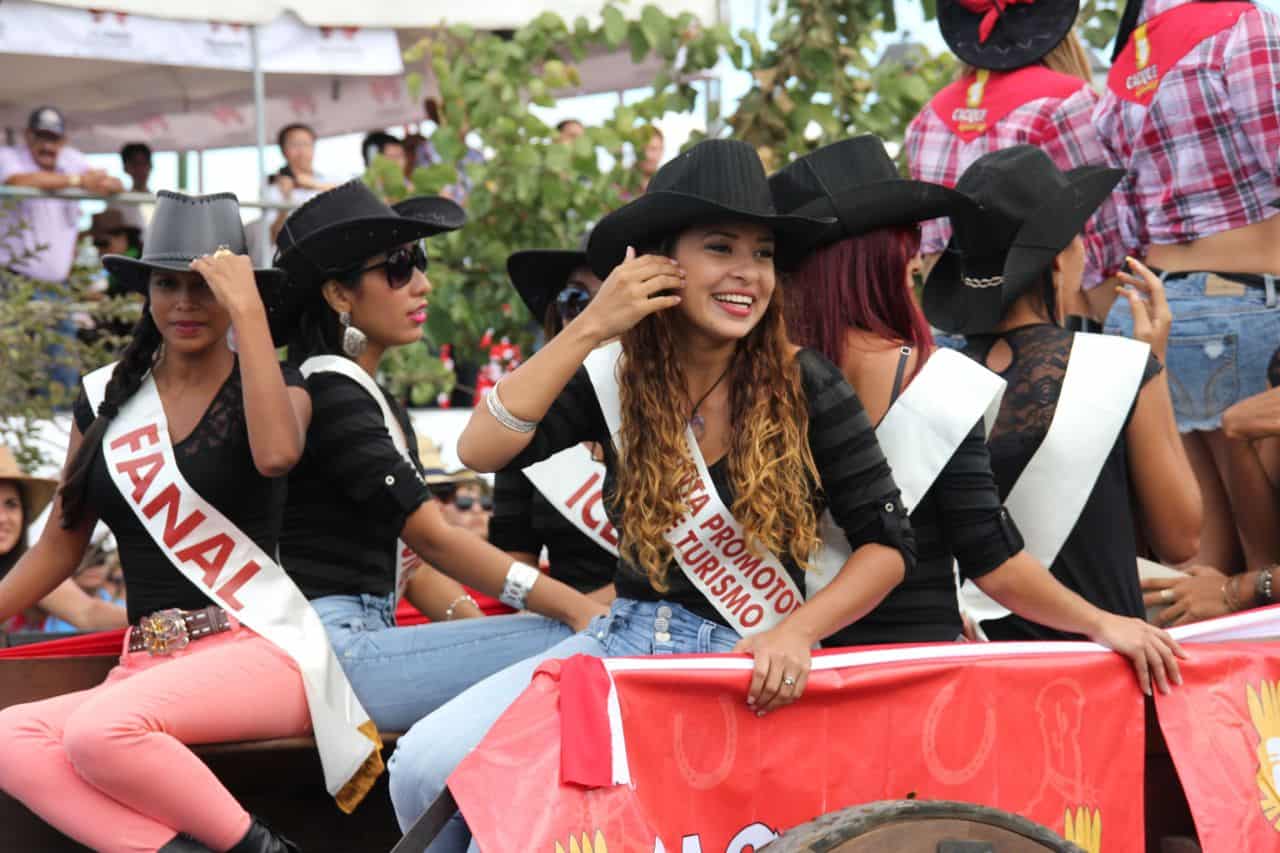 This traditional Costa Rican festival features bullfights, horse parades and carnival rides, as well as singer Alpha Blondy, of the Ivory Coast, who will perform with his band The Solar System Jan. 17 at noon, and bands Auténticos Decadentes and Los Pericos who will offer a concert at noon Jan. 24. Both concerts will be free, and only for people over 18. Many more activities will be held during the festival.

The next best thing to being there in person: a live screening from the Metropolitan Opera House in New York of Georges Bizet’s “Les Pêcheurs de Perles.” Soprano Diana Damrau stars as Leila, a beautiful priestess pursued by two pearl fishers who compete for her love.

Curubanda Academy will open its doors for the first time on Jan. 30 to teach aerial silks, yoga, dance, and pilates. As a preamble to the grand opening, the academy will be offering summer workshops on yoga, acroyoga, bellydance, and aerial silks for children and adults.

Fair with organic fruit and vegetables and offers on special products such as kombucha, superfoods, baked goods, and approximately 600 more products.

The Costa Rican Center for Film Production will screen national and international films as a prelude to the opening of the new national film library.

Jan. 15: “Le meraviglie,” directed by Alice Rohrwacher, 2014. Four girls live in isolation in accordance with their father’s wishes that they stay in touch with nature. At 7 p.m.

Jan. 16: “Conducta,” a Cuban film directed by Ernesto Daranas, 2014. Tells the story of Chala, a child who lives in a home environment filled with violence and drug use, and who gets involved in dog fights to earn money. At 4 p.m. “A Pigeon Sat on a Branch Reflecting on Existence,” directed by Roy Andersson, 2014. Two men who, in the classic roles of Don Quijote and Sancho, go on an interesting trip that reveals human destiny. At 7 p.m.

Jan. 17: “The Secret in Their Eyes,” an Argentine film directed by Juan José Campanella, 2009. A retired judicial employee decides to write a novel about an unsolved crime that has haunted him since he participated in the investigation. At 4 p.m. “Blood Simple,” directed by Joel and Ethan Coen, 1984. A man finds out that his wife is cheating on him with one of his employees, so he plans the murder of both. At 7 p.m.

Alpha Blondy: The singer will be offer a concert with his band The Solar System, at the Palmares Festival. Jan. 17 at Palamares. 12 noon. Free. More info: Fiestas Palmares Facebook page.