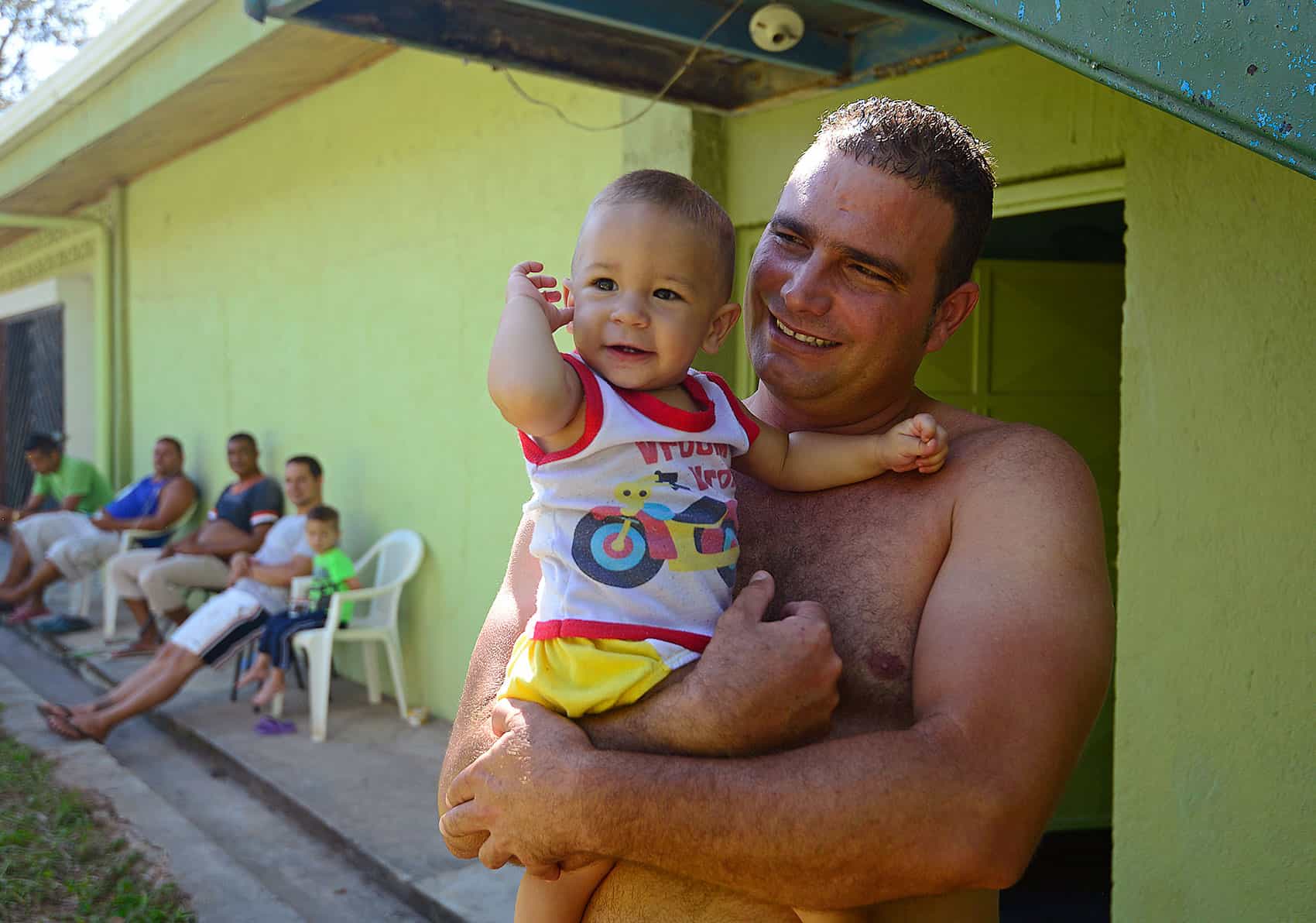 A rough sketch is taking shape for how roughly 8,000 Cuban migrants will continue their journey to the United States this week as talks continue between Central American countries and Mexico. Costa Rican Foreign Minister Manuel González said that as many as 180 Cubans could be on the first flight to El Salvador but declined to give any firm dates during a news conference Monday afternoon.

As the path forward for the Cuban migrants clears, the alleged organizers behind the dismantled smuggling network that precipitated the current crisis remain in jail in preventive detention.

The United Nations International Organization for Migration has been in talks with airlines and bus companies to negotiate prices and logistics, including food, for the migrants, the foreign minister said. González said that the first 180 spots would be reserved for families with children.

Countries on the route have been tight lipped about the exact details of the airlift, citing safety concerns for the migrants and an unwillingness to create a precedent for accepting Cuban or other migrants seeking to reach the U.S.

“How the first flight goes will determine the success of this plan going forward,” González said, calling for calm from the migrants who have been in limbo here since November 2015.

“We’re doing everything we can to ensure that this goes quickly but we need to develop the trust from [other] countries that this will work out,” he said. “From there, we can increase the numbers and frequency.”

The Costa Rican foreign minister said that he was hopeful that the new government taking power next week in Guatemala would make “positive changes” to further facilitate the movement of migrants through that country.

González repeated his previous statement that Cuban migrants will be expected to cover all expenses for their trip, including any immigration fees or taxes charged by Costa Rica and other countries. At this writing, only Mexico will waive the immigration fees for the migrants. González said that Costa Rica would charge its normal $29 exit tax, El Salvador $60, and Guatemala $10 per migrant.

If Costa Rica charges the exit tax to 8,000 Cubans — the reported number of temporary transit visas issued by the Immigration Administration — the country will collect $232,000.

González said he was urging Guatemala to set up a “pop-up” consulate in Liberia, where the Daniel Oduber International Airport is located, to help expedite the migration paperwork for the Cubans.

According to the agreement announced on Dec. 28, 2015, Cuban migrants with temporary transit visas issued by Costa Rica will be allowed to bypass Nicaragua — which has refused to let them into the country — and fly to El Salvador. From there, they will travel by bus through Guatemala and Mexico to the U.S.

Under the 1966 Cuban Adjustment Act, Cubans who reach U.S. soil can request refugee status in the U.S. and apply for permanent residency after one year.

Despite Costa Rica’s decision to stop issuing temporary visas to Cuban migrants on Dec. 18, small groups of Cubans continue to arrive at the southern border with Panama.

“The continued arrival of these migrants puts their safety at risk and the success of this mechanism [to reach the U.S.] for the 7,800 Cubans who already have temporary visas,” González told reporters.

Meanwhile, the alleged leader of a Cuban migrant smuggling network, a Costa Rican woman identified by the last names Rodríguez Torres, was ordered to serve six months of preventive detention along with five others in the group of 12 who were detained on Nov. 10, 2015. If found guilty, the suspects could face between six and 10 years in prison, according to Prosecutor’s Office spokeswoman Tatiana Vargas in an email to The Tico Times Monday.

The Nov. 10 bust precipitated Costa Rica’s decision to close its southern border with Panama to Cuban migrants traveling without visas later that same week. The move snowballed into an immigration crisis that entangled almost every country in Central America, Mexico and the U.S., and has left thousands of Cubans stranded in 38 shelters across the Central Valley and northern Costa Rica.