Vehicle restriction in San José suspended for holidays next week 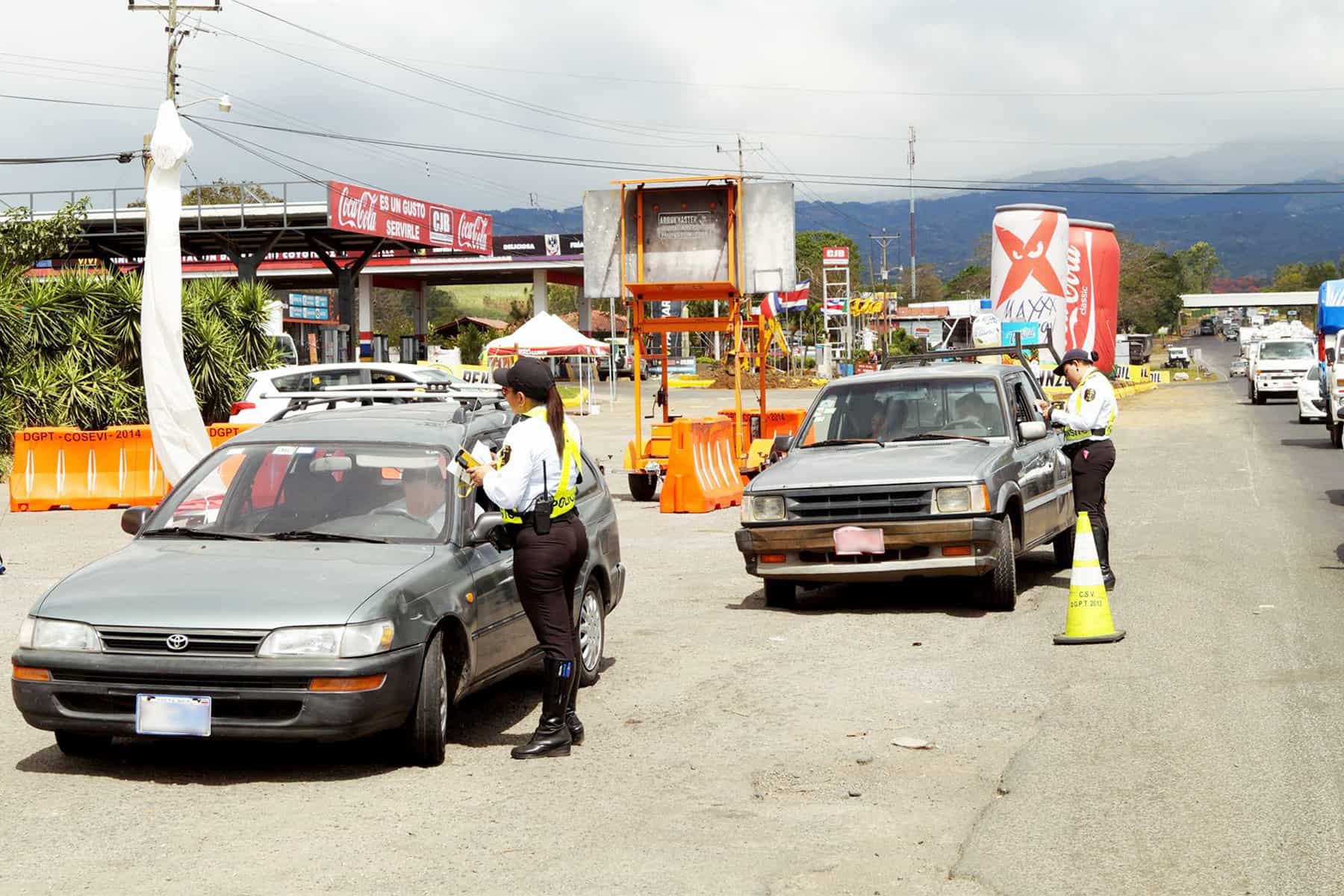 Starting next Monday and during the holidays, vehicles can travel freely through San José without the normal license-plate restriction. ((Via MOPT))

All motorists will be able to enter the capital freely Dec. 21 – Jan. 3 regardless of the day they’re supposed to leave their car at home according to its license plate number. Traffic in San José substantially decreases during the holiday season.

Traffic Police officers will be reassigned from monitoring motorists’ compliance with the vehicle restriction to special operations at mass events, including Costa Rica’s Cycling Tour, the National Horse Parade, Zapote Festival and concerts and other public celebrations, MOPT stated on its website.

Starting Dec. 25, officers will also be manning roadway checkpoints along highways leading to the most popular tourist destinations outside the Central Valley.

The vehicle restriction will be in force again from Jan. 4.