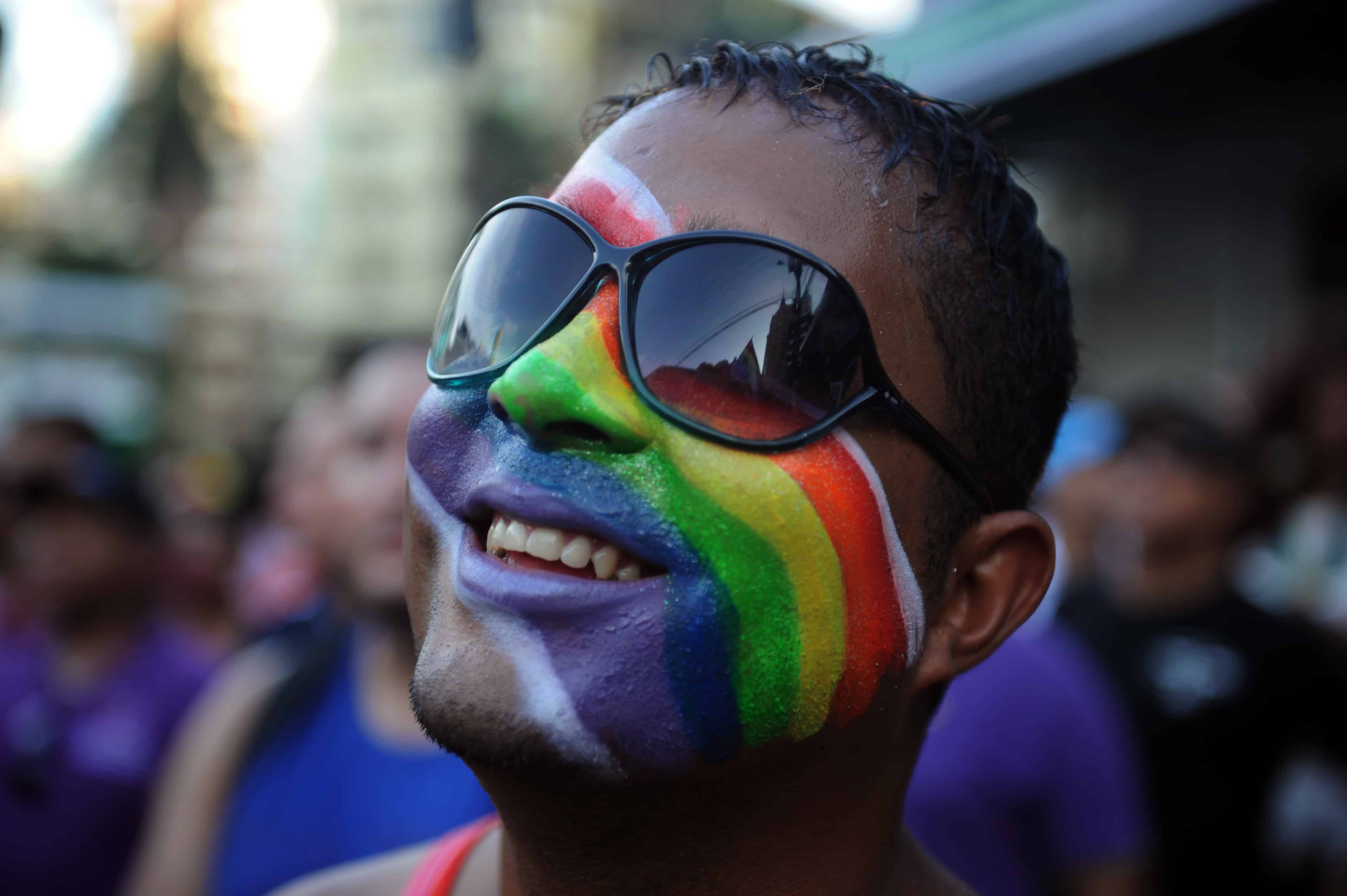 PANAMA CITY – Gay rights activists in Panama on Monday presented a bill to lawmakers that would make hate crimes against gays, lesbians and transsexuals illegal — and punishable by up to a year in jail.

“What we want is for the Panamanian state to recognize our sexual orientation and gender identity, so we can be citizens legally speaking,” said Ricardo Beteta. His group, the Association of New Men and Women of Panama, is a sponsor of the bill.

The legislature must now decide if it will consider the draft law.

It calls for perpetrators of hate crimes based on sexual orientation or gender identity to get sentences of six months to one year in jail, as well as fines of $500-5,000.

It is seeking to stop physical and verbal abuse of gays, lesbians, transsexuals, bisexuals and transvestites in Panama, a country that is mainly Catholic. It also is aimed at trying to quash discrimination in the workplace.

Government workers convicted of the potential new crimes would be suspended from work without pay for one month.

Beteta noted that the draft did not address the issue of marriage equality.

“Right now, we are legally invisible,” he said, noting that in some workplaces, LGBT citizens are fired if their bosses find out about their orientation, and that legal punishment still takes place.