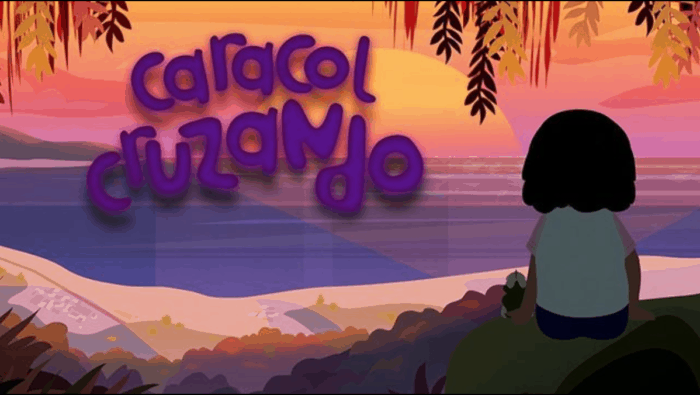 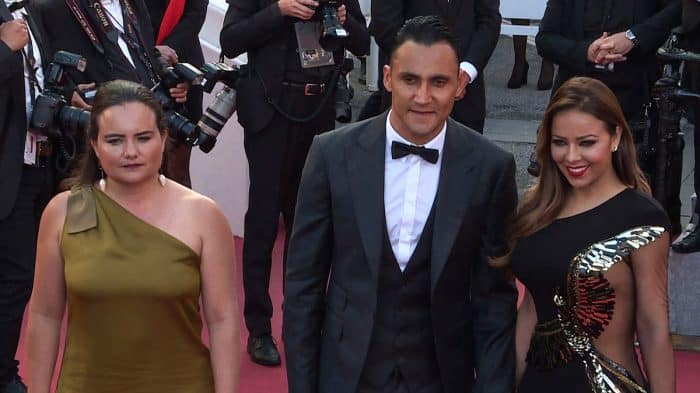 The film “Jurassic World” has had a record-breaking opening two weeks, pulling in a total of $398.2 million in North America and shattering U.S. and global opening records, estimates showed Sunday.

Around the world, the movie, which is set in Costa Rica but was actually shot in Hawaii, has snapped up $981 million in this period, making it the most globally profitable film of all times.

On its second weekend, “Jurassic World” collected $102 million in the United States and Canada alone.

The fourth film in the popular “Jurassic Park” series, “Jurassic World,” coproduced by Steven Spielberg, returns to the famous island featured in the original film and follows an experiment gone wrong at a dinosaur theme park.

The movie has raised indignation among Costa Ricans for its misrepresentation of the country, whose capital San José is portrayed as a dusty beach town.