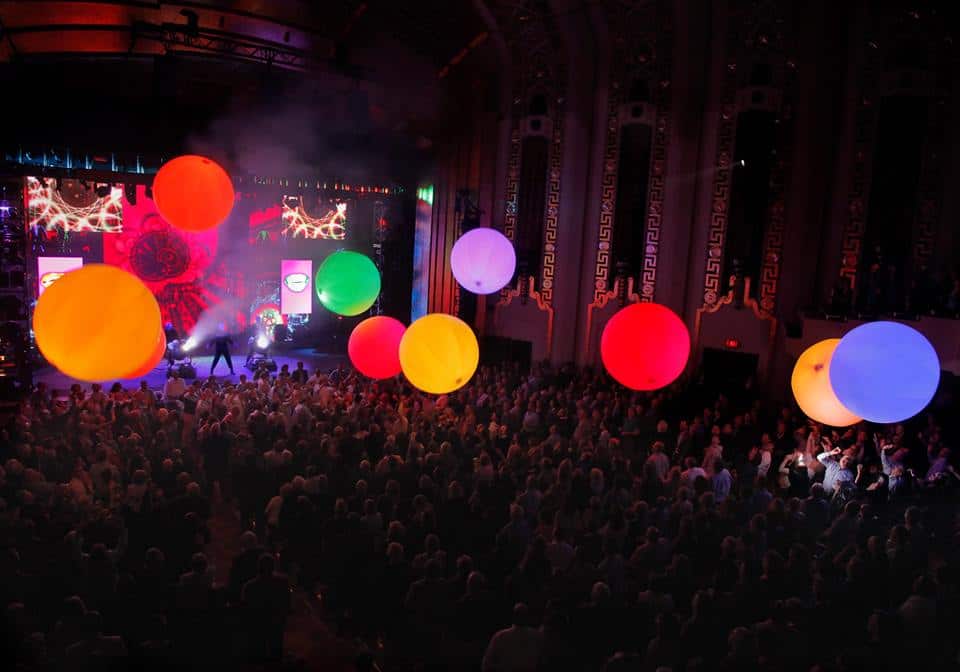 Music and color come to Costa Rica with some world-famous men in blue. (Courtesy of Blue Man Group)

A show that has stunned more than 30 million people comes for the first time to Costa Rica. Blue Man Group consists of a combination of robotics, humor, magic screens, light shows and of course lots of music. The interactive performance has travelled the world, with permanent shows in Berlin, Boston, Chicago, New York, Las Vegas and Orlando. Catch them here before they head to Panama and points south. Get all your friends together to cheer on the National Women’s Soccer Team (the first in Costa Rican history to reach the World Cup) this Saturday. After a tie with Spain on Tuesday, La Sele is getting ready to face their second challenge, and the bars should be hopping.

Costa Rica will be the first Central American country to host the Albuquerque Youth Symphony. The 60-year-old New Mexican group is made up of hundreds of youngsters from 14-18 years old, and is directed by Guillermo Figueroa. Symphony spokewoman Juliane Schulthes says the group chose Costa Rica because of its “educated, peaceful and friendly” nature. The concert will include movements from Bartholdy’s Symphony #5 (“Reformation”) and Beethoven’s “New World” Symphony #9, as well as works by Dvorak, Tchaikovsky, Schubert and others. “La Segua”, a famous Costa Rican legend and one of the most important stories of the writer Alberto Cañas,  is brought to life by the actors of the National Theater Company. The play is centered in colonial Cartago, and was first performed at the National Theater in 1971.

Swimmers of all ages will take to the waters off Playa Conchal in Guanacaste this weekend for the Third Annual Open Water Circuit. More than 400 swimmers are expected to participate in the competition, which will feature two adult distances (1500 and 4000 meters) as well as several kids’ competition. One man to watch out for: last year’s winner, Christopher Lazuna, will be taking the plunge as part of his preparations for the upcoming Central American and Caribbean Swimming Championships.