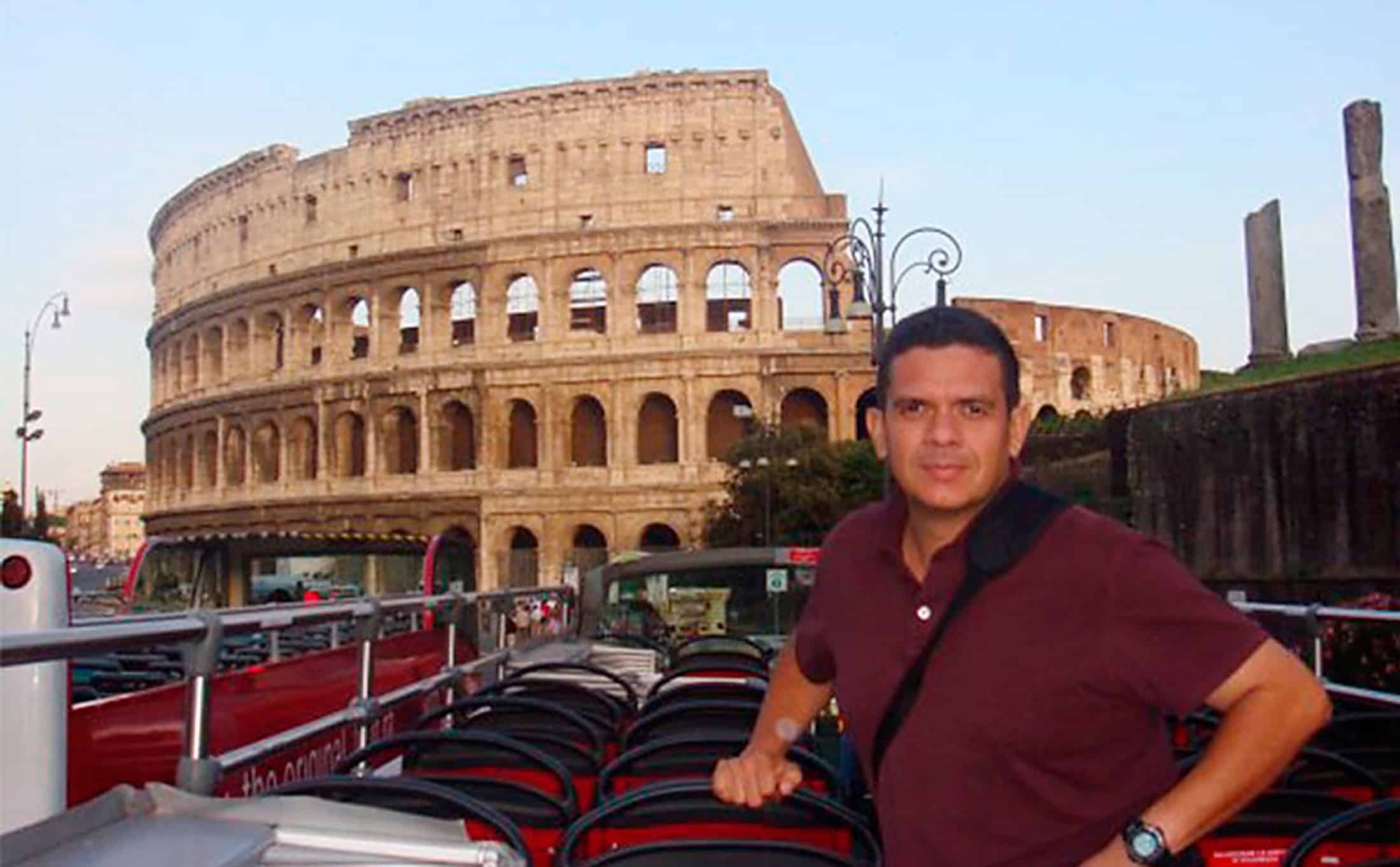 Fabio Lobo was arrested on Wednesday in Haiti and extradited to New York. He is charged with conspiracy to import and distribute five or more kilograms of cocaine in the United States and could be sentenced to life imprisonment, according to a statement from U.S. Federal Prosecutor Preer Bharara’s office.

Fabio Lobo was brought Friday before federal judge Kevin Nathaniel Fox in a southern Manhattan court, according to the same source.

“Fabio Lobo tried to break the law in the United States by plotting to traffic cocaine. Being the son of a former president does not mean one is above the law,” Bharara stated.

Prosecutors say Lobo is accused of trafficking cocaine from 2009 to 2014, the same years his father was elected and served as president of Honduras, following a coup that toppled former President Manuel Zelaya on June 28, 2009.

Hondura’s current president, Juan Orlando Hernández, recently has been carrying out an offensive against drug traffickers in his country, who play a vital role in transporting cocaine from South America to the U.S. Those involved in the illicit drug trade reportedly are linked to seven out of every 10 violent deaths that occur in Honduras, according to officials.

After learning of his son’s arrest, former President Lobo thanked Hernández for having informed him of the detention, saying that he did not wish this to happen “to any father.”

“I’ve always taught my children the right path,” the former president said. “They’ll always have me at their side, but not for something that is wrong. … If he’s guilty he should answer to the law.”

Honduras is the global leader in homicide rates, with 68 per 100,000 residents, according to the National University’s Observatorio de la Violencia.