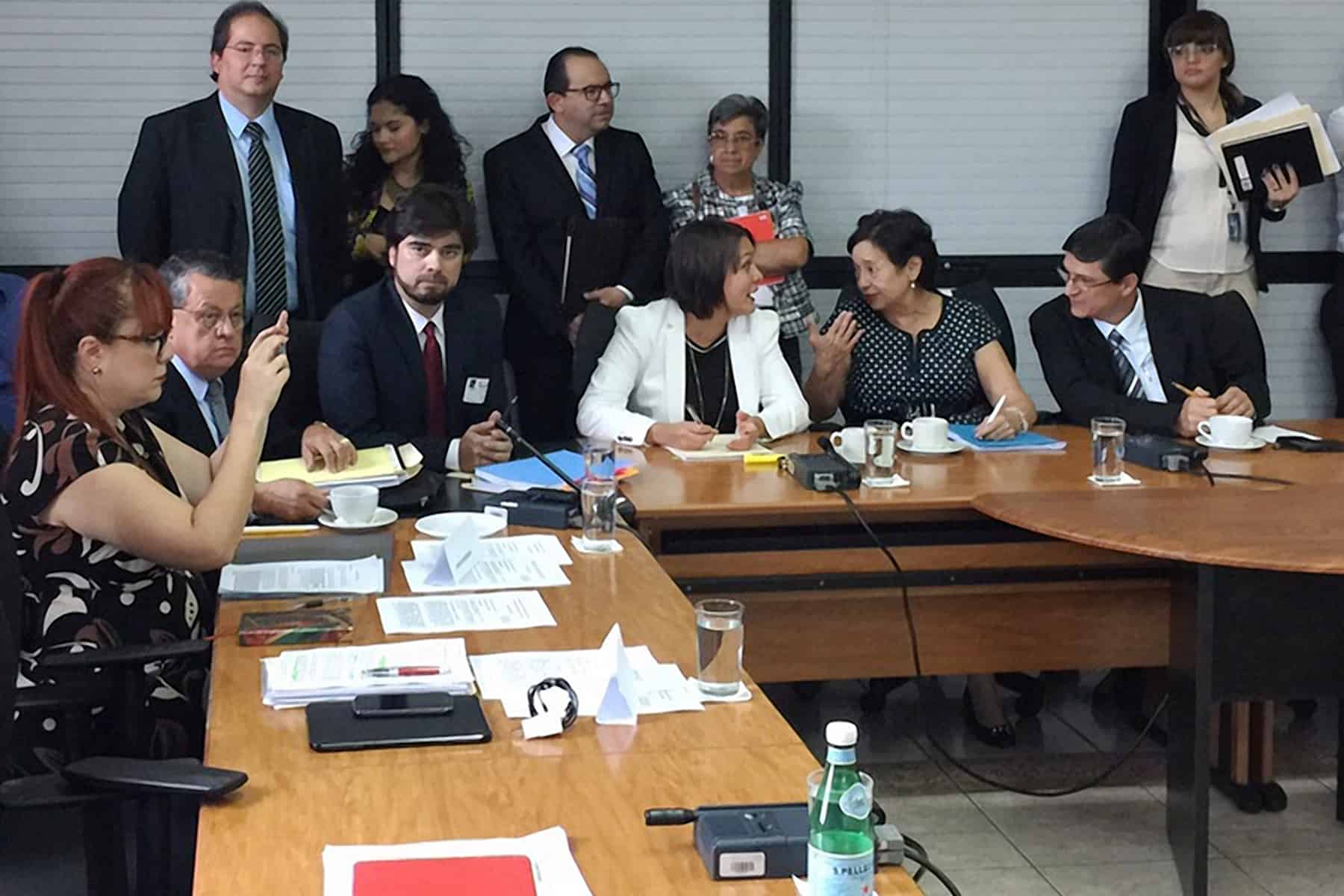 In testimony Thursday before a Legislative Assembly commission, Costa Rica’s former Culture Minister Elizabeth Fonseca downplayed the colossal failure of this year’s International Arts Festival, or FIA, saying, “this whole situation has been exaggerated; the gravity of what happened was blown out of proportion.”

At the hearing before the Assembly’s Public Spending and Revenue Oversight Commission, Fonseca mostly reiterated what she had previously stated in a report submitted to President Luis Guillermo Solís earlier this month. Inti Picado, the former director of the ministry’s Center for Arts and Cultural Production (CPAC),  and Presidency Vice Minister Ana Gabriel Zúñiga also testified.

Fonseca also accused unnamed adversaries of staging a “plot” to sabotage the festival, beginning in 2014.

“The festival faced problems from day zero,” she said.

Fonseca claimed to have discovered several irregularities in the organization of last year’s FIA. She told lawmakers she had received part of an investigation of FIA 2014 from employees of former Social Christian Unity Party legislator Wálter Céspedes. Among the irregularities Céspedes’ investigation uncovered, she said, were duplicate invoices from companies providing various services during the 2014 edition of the festival.

Zúñiga arrived at the hearing accompanied by Communications Minister Mauricio Herrera and several officials from Casa Presidencial’s press office. She read a written statement denying having given any orders to continue or suspend the festival. She also denied having any conversations about it with Fonseca.

“There was never any direct communication between Minister Fonseca and me regarding FIA’s organization,” she said.

Inti Picado, who was fired by Fonseca the day before she submitted her resignation, said he recommended on three separate occasions that the festival be postponed, but Fonseca ignored those requests, he claimed.