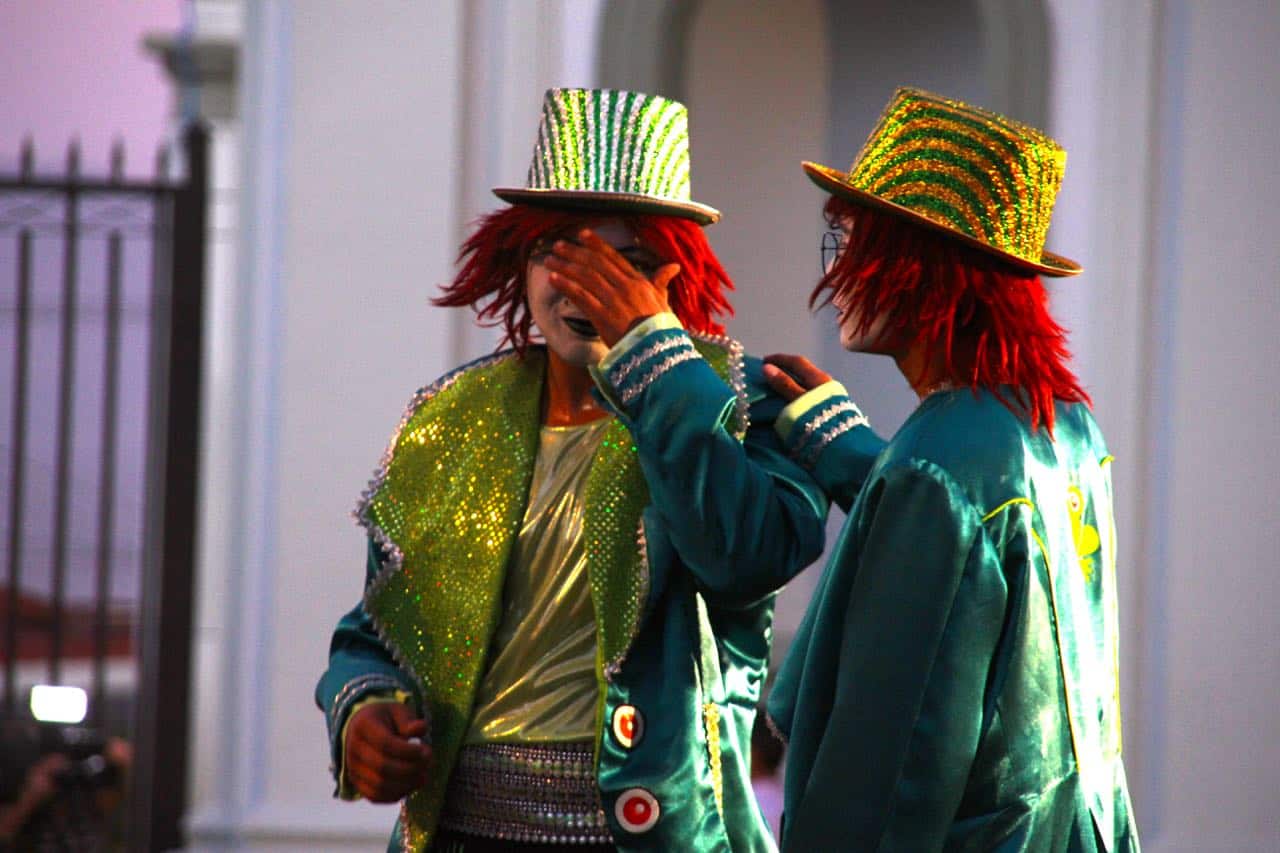 If you’ve been following the disastrous International Arts Festival (FIA) these past three weeks, you probably have one of two attitudes:

1. This once-beautiful festival was horribly mismanaged, and the organizers should be publicly humiliated in the Plaza de la Cultura. Pelt them with rotten mangoes! Take away their morning pinto!

2. FIA was a total disaster and everybody is sick of hearing about it. Can it all just go away, already?

If you’re in the former camp, you’re in for a treat: Casa Presidencial announced yesterday that President Luis Guillermo Solís has requested a special investigation into this year’s FIA (which has been playfully nicknamed “FIAsco” by observers).

The two-week celebration disintegrated on its opening day when concerts were cancelled, labor disputes erupted, and essential permits turned up missing. The ambitious program was supposed to incorporate hundreds of performers and dozens of venues in four different communities, but entire chunks of the festival were cleaved away with each passing day like so much beefsteak.

“We hereby publicly express our TOTAL INDIGNATION with the people who are currently governing our country,” read a statement on the Sonámbulo Facebook page.

(If you’re not keen on your Tico jam bands, imagine if the mayor of San Francisco had personally pissed off the Grateful Dead.)

For comparison’s sake, the National Lyric Company built state-of-the-art headquarters last year for $180,000, a building that has the potential to still be standing and cultivating local artists in 100 years. The year before, the Naranjo public library was completely rebuilt for $200,000.

The list of grievances is impossible to catalog, but President Solís has set a deadline of May 11 for the investigation’s findings, when none other than Culture Minister Elizabeth Fonseca Corrales will present the report.