A late-night chat with a Pulitzer Prize winner 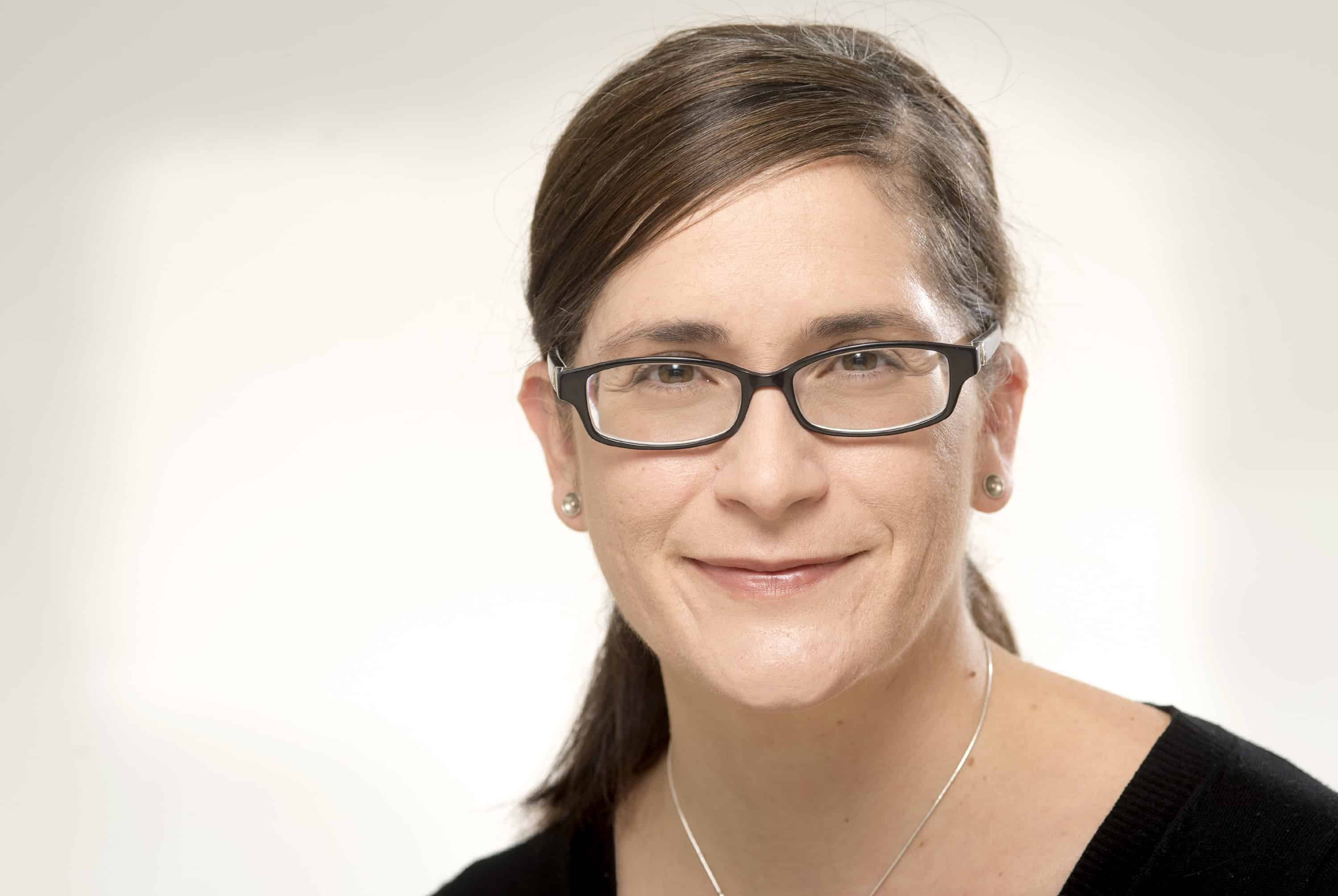 Less than 48 hours after journalist Rebecca Kimitch won a Pulitzer Prize, it’s hard to get her on the phone. Too busy celebrating? Nope, she’s hard at work once more, burning the (almost) midnight oil.

“I’m actually on deadline for a new story,” she wrote in an apologetic email, explaining the slight delay in her usually lightning-quick response time. But she took the time nonetheless to chat with an old friend and colleague from her days in The Tico Times newsroom, where she worked from 2004 to 2006.

Kimitch, 38, received this year’s Pulitzer Prize for Local Reporting on Monday as part of a three-person team at The Daily Breeze of Torrance, California for their investigation of a local school superintendent’s excessive salary and perks. The series by Kimitch and fellow reporter Rob Kuznia, edited by Frank Suraci, revealed that while the school district led by then-Superintendent Jose Fernandez was made up of only four schools and 6,600 students, Fernandez’s total compensation reached an astonishing $663,000 in 2013, making him one of the highest paid public officials in the country. His total compensation exceeded even that of the President of the United States.

Fernandez was fired as a result of the series. Kimitch, Kuznia and Suraci went on to win the Scripps Howard Award for Community Journalism, and now the Pulitzer.

Kimitch spoke with The Tico Times via Skype from the Koreatown, Los Angeles apartment where she lives with her husband, political scientist Fabián Borges — also a former Tico Times reporter — and their 2-year-old daughter. During a short break from her writing, we discussed the future of journalism, her memories of Costa Rica, and a 15-year journalism career that, from the looks of things, is just getting started.

What was the scene like when you found out about the award? Did you see this coming at all?

We hadn’t heard anything, and nobody wanted to be so conceited as to think we might win, so we didn’t arrange anything. I was at home working on a story. I wasn’t going to watch, but at 11:55 I had to turn it on, and they said our names. I froze.

Then I called Rob [Kuznia] — I was trying to finish this other big story I’m working on — and I said, “Maybe I can be done by 4 and we can get a quick beer before I pick up my daughter at daycare.” Rob says, “Well, I’m supposed to do laundry tonight.”

I said, “Maybe you can get a pass on that? You just won a Pulitzer.”

The Daily Breeze has a small newsroom of only seven reporters. How unlikely was it for such a small paper to pull this off?

It is extremely small, although it’s part of this larger nine-newspaper chain, so we have regional reporters, too. When something big comes up, we can move resources around. Still, for any given paper, there might be four school districts, five water districts. Tracking these public agencies is really difficult — as much malfeasance as we found in this one school district, I am sure there is so much more out there that we haven’t found. There are so many agencies that have to be covered and scrutinized. We do the best we can. This is our bread and butter. To win for something we do on a daily basis is really cool.

How did this investigation of the Centinela School District get started?

As Rob has pointed out, it wasn’t that a tip came from somewhere far off. This was traditional beat reporting. Rob followed his beat, he knew his school board members, he had good sources.

So despite the technological tools that can support investigative journalism, it still comes down to something old-fashioned: relationships.

That’s how it started. Although, as the investigation grew it became about more than just the superintendant’s compensation. It was also about the larger enrichment enacted on the backs of students by lawyers and bond managers and the board members themselves. That larger picture is what was revealed through more traditional investigative stuff, and that’s where we were able to dig deeper. Jose Fernandez was the culprit at the heart of it all, if you want to call it that, but it wasn’t just him. It was a lot of people who were getting rich.

People ask, “Isn’t it rewarding that he is being investigated now?” You’re not really pulling for that as a reporter, because you weren’t pulling for the whole thing to happen in the first place, though you want to see remedies. It’s a weird thing to cheer for. But what I can cheer for is that now, within that school district, they’re putting the students first. It’s night and day from a year ago. There’s a real sense of them being on an infinitely better path.

A lot of people have bemoaned the fact that one of your fellow winners, Rob, recently left journalism, at least in part because of the limited pay. As you say, local news organizations are having to do their job with smaller and smaller budgets and staffs. Do you see a solution, or is this just the inevitable evolution of the industry?

As long as that’s the situation, there’s not a ton of hope. The demands for profits are unrealistic given that the model has changed. Unless those demands are adjusted, we will continue to work within unrealistic expectations from an earlier era.

What led you to journalism originally?

I always wanted to be a journalist ever since I was a little kid. After college I was working in a bar and saw an ad for a job in a local community weekly. The editor said, “Go read the AP [Associated Press] Style manual and a Journalism 101 book and come back in two weeks and I’ll quiz you.” I passed the quiz.

What role did The Tico Times play in your life and career?

I have incredibly fond memories of my time there — of course, I met Fabián in the Tico Times newsroom. The paper did good, solid journalism and looked at big-picture issues. Being able to take that weekly view was incredibly enlightening.

Most of all, it taught me the value of not assuming anything about a situation. You’d go in and write about the Public Education Ministry, but you don’t even know the most basic things about how the schools here work, and everyone knows you don’t know anything [because you’re a foreigner]. You get so much out a situation by starting from square one. I took with me that if you don’t know about something, there is no shame in saying it.

Any favorite stories you did when you were here?

I wrote about one of the precarios [shantytowns], Triángulo de la Solidaridad, and people responded instantly in the United States, donating refrigerators and other things. I don’t even remember all the details.

A man read your story on the plane and got in touch directly with the priest involved and started helping.

Yeah, that’s right! I mean, covering a presidential election in another country was fantastic. But that precario story, that’s why you do it.

No, I’m buying patio furniture [for an upcoming move]. That’s even better.