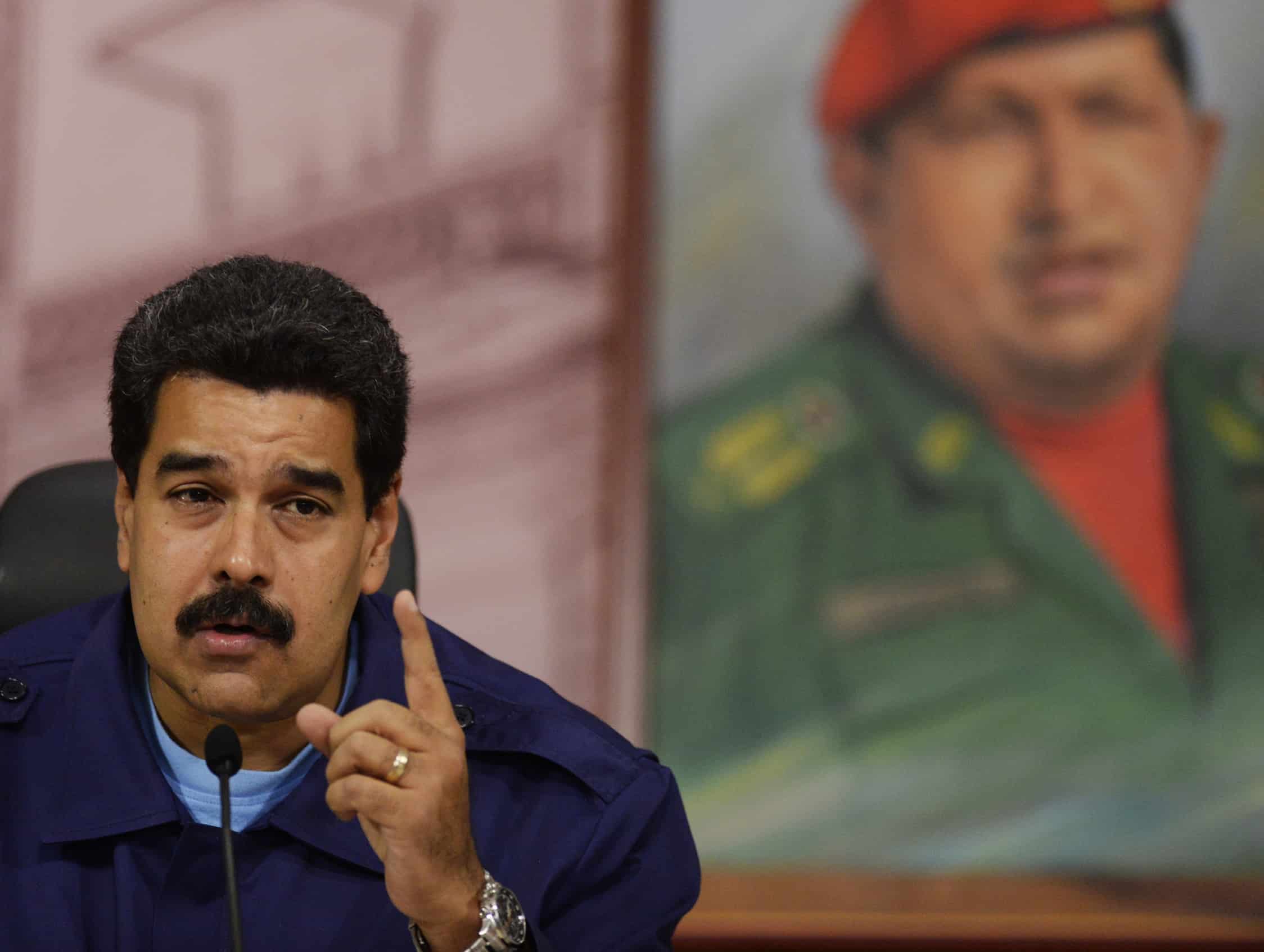 For decades, political leaders repeated the phrase that Latin America had finally reached democracy, except for the case of Cuba: “the only dictatorship in the region.” This has changed drastically during the last decade, mainly due to the notable case of Venezuela.

Hundreds of essays and books can be written to define conceptually whether Venezuela is a democracy or not, and what type of democracy it might be. Although this theoretical discussion is important, mainly because it drives to a great extent the positions of states towards the regime of President Nicolás Maduro – and previously to that of his predecessor, Hugo Chávez – it seems that the increasing imprisonment of political actors, aggravated by the country’s deep economic crisis, has wiped out the few democratic credentials that Venezuela had left. Venezuela may not be a dictatorship in formal terms, but, as the saying in Spanish goes: If it barks, walks and looks like a dog, it’s a dog. Well, Venezuela barks, walks and looks like a dictatorship.

It’s a fact that the Venezuelan people voted both Maduro and Chávez into office. However, after Chávez’s first election, the fairness of the following elections is debatable. It is also a fact that during Chávez’s first terms, Venezuela experimented a positive change in its social conditions; poverty and inequality were reduced considerably, as many regional indices showed. However, many studies also warned of the fragility of those achievements based on oil cash flows and the absence of long-term policies.

The consequences of those bad public choices are evident today. Poverty and inequality were fought not with economic growth, job creation or better socioeconomic policies, but rather with populism and oil money. It is not hyperbolic to say that the economic crisis Venezuela is experiencing today has pulled the country back in time at least 20 years, and it will take time to recover. It can take a few years to sink a country, but decades to get it back.

Defenders of the regime may claim that no economic crisis justifies ousting President Maduro, elected by the people. They may be right. Democracy is not a popularity contest. Its development and stability depends to a great extent on the capacity to withstand bad presidents and bad governments. If democracy had depended on the popularity of political leaders, democracy would never have existed. It is during elections – and only during elections – that citizens have the opportunity to elect new ideas and new governments.

Although this is relative in parliamentary systems, where the prime minister can step down and the democratic system will endure, unfortunately, in the case of presidential regimes – including all Latin American countries – the fall of a president entails a democratic breakup. However, I believe that there is one case that also entails a democratic breakup even though the president remains in power: the imprisonment of political opponents. As former Costa Rican President Óscar Arias has rightly put it, there are no political prisoners in a democracy.

The sacked congressional opponents on one hand, such as María Corina Machado, and the imprisonment of others, such as Leopoldo López and Antonio Ledezma, to mention just a few, mean only one thing: Venezuela has ceased to be a democracy. It’s not possible to imagine a democratic regime where people are imprisoned for their political opinions. The imposition of just one political view is the denial of democracy. You can add the term “socialist,” “Bolivarian,” “revolutionary” or “popular” next to “democracy,” but none of these make Maduro’s regime democratic. Even worse, political imprisonment has been a systematic practice since the days of Chávez. People can blame the political opposition in Venezuela for being disorganized, filled with internal power struggles, or lacking proposals for Venezuelans. But they cannot be blamed for their beliefs. If we have to choose between conditions for democracy to exist, freedom of political belief is absolutely necessary.

It’s surprising how much of the international community has remained silent about recent political imprisonments in Venezuela. No commitment to democracy is meaningful if political imprisonment is tolerated anywhere. In the case of Costa Rica, the silence is shameful. I understand that foreign policy is complex. That there are “internal” affairs in each country that must take priority. That Venezuela may retaliate in some way. But if Costa Rica’s foreign policy has to have a label, I would say that it is a foreign policy “of principles.” It’s not based on economic or military power, but on moral power. The government has to find the way to condemn what’s happening in Venezuela, as it did with Cuba in the past. This is also where the United States should start with its new approach to U.S.-Cuba relations. The liberation of political prisoners should be the start of any conversation. Otherwise, in this case the U.S. government will be listening to what the autocrats want them to hear.

A democracia madura, or mature democracy, is one in which democracy has reached advanced stages of institutionality, respect for freedoms, consolidation of the rule of law and, above all, protection of political beliefs. The democracia Madura in Venezuela, however, is very far from that ideal. It’s the systematic project of imposing the voice of one.

Tomás Quesada-Alpízar is pursuing his doctoral degree in politics at the University of Oxford. In “Politic(o)s,” published at the start of every month, he explores current events and political issues in Costa Rica and around the world. He welcomes reader questions and comments at politicostt@gmail.com.