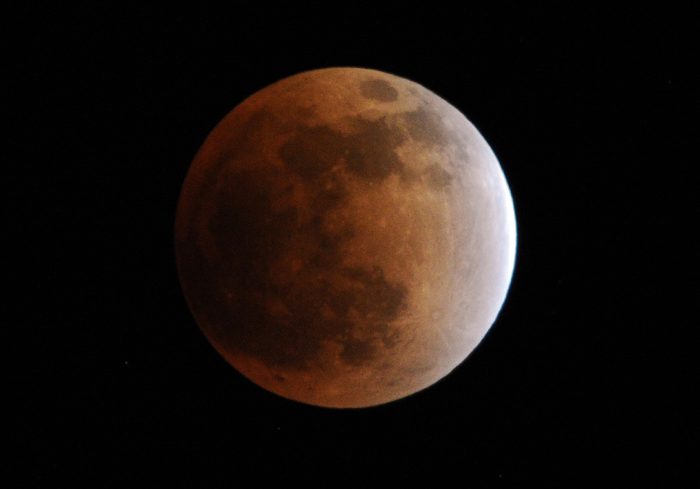 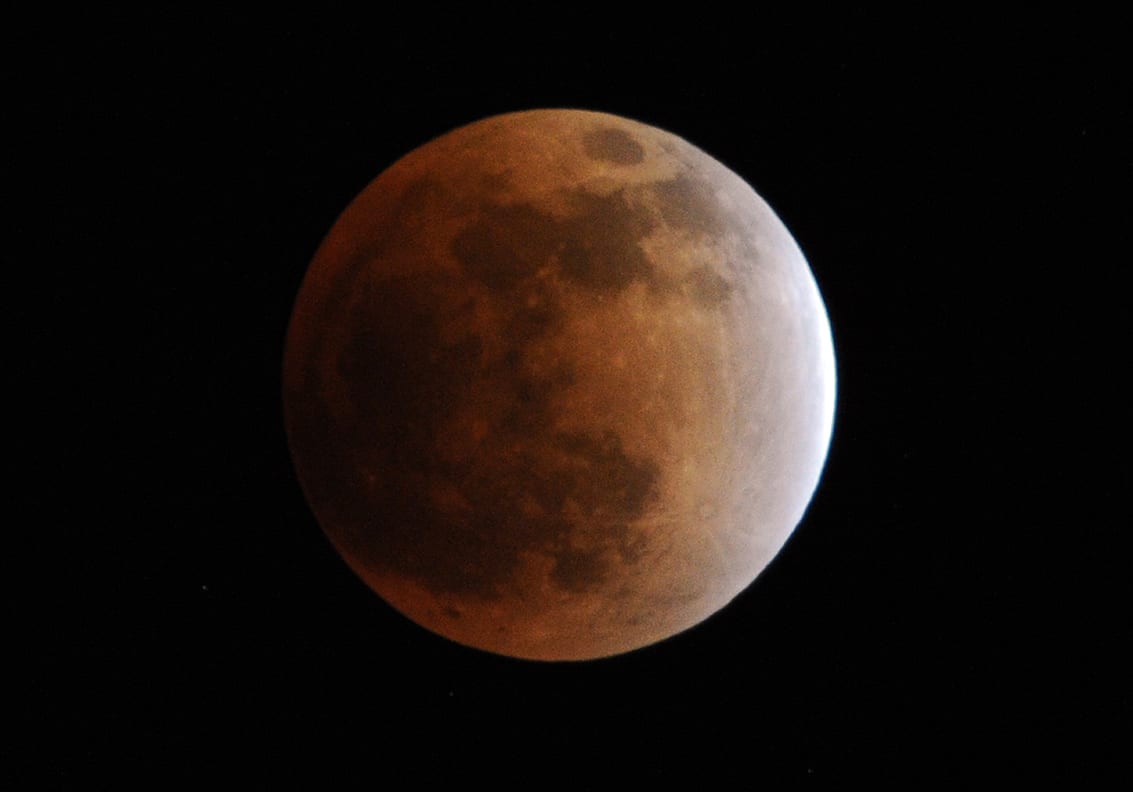 Holy Week revelers, astronomy geeks and anyone unlucky enough to be commuting to work early Saturday morning will get an eyeful in the night sky that some Christians believe will mark a “great worldwide event.”

A partial lunar eclipse is set to paint the moon red just before dawn as it crosses briefly behind Earth’s shadow. The rare phenomenon is known as a blood moon.

In Costa Rica, the eclipse will be visible Saturday morning starting at 4:16 a.m. and reach its fullest crimson at 5:58 a.m. for just over four minutes, the shortest eclipse of its kind in a century, according to NASA.

Saturday morning’s eclipse is the third in a a tetrad of lunar eclipses set to take place between April 2014 and September 2015. Check out a video from the space agency explaining the event:

The blood moon’s timing during the Easter vigil between Good Friday, when Jesus died, and his resurrection on Easter Sunday, has some Christians looking for augurs in the celestial event.

One U.S. pastor, John Hagee, believes that the event could portend a world-changing event, including the return of Jesus Christ.

Those who see significance in the eclipse draw their inspiration from scripture. “The sun shall be turned into darkness, and the moon into blood, before the great and the terrible day of the Lord comes,” (Joel 2:31), according to the King James Bible.

Just in case three isn’t a charm for the second coming, the last eclipse in the tetrad will be on Sept. 28.