Why we need International Women’s Day 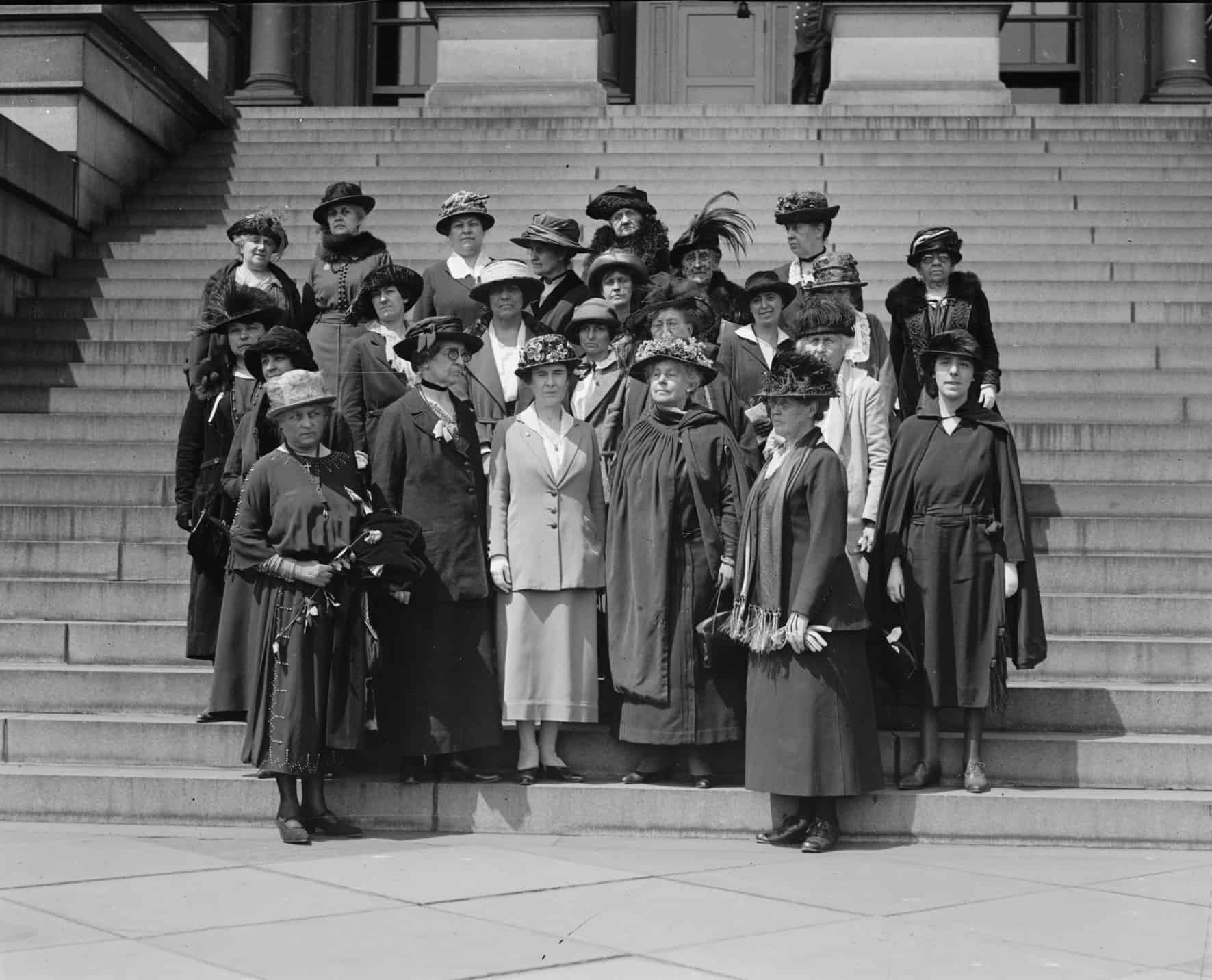 The Women's International League, May 1, 1922. ((Courtesy of U.S. Library of Congress/Wikimedia Commons))

Just six days after the first International Women’s Day in 1911, more than 140 women workers died in a factory fire in New York City. The bosses had locked the doors so that the women couldn’t steal materials by hiding them in their long hair; outrage over the incident brought increased attention to the nascent Women’s Day movement and was honored in subsequent editions of the new tradition. We’ve come a long way since then toward recognition of full equality – but not far enough.

In most countries women outnumber the men, and in voting patterns the gap is even wider, with more women than men exercising the right to vote. So why aren’t more women in local and national governments? Quota systems are set up to try to achieve a goal of 40 percent female representation, and that goal is rarely met.

The same is true in other fields: industry, economics, education. In elementary and high school the top scholars are usually girls, yet they fall by the wayside professionally, and it’s not because they’ve gotten dumber. They’re just not expected to be as competent or as competitive as men.

Take a look at any important meeting, conference or international body, and what do you see? A sea of suits and ties. Even at the top, the United Nations, which proposes the inclusion of women in decision-making under Resolution 1325, we see few women in action. In peace processes where the presence of women is mandated, they are noticeably absent. And because women are often the de facto arbiters of peace and are always among the victims of armed conflicts, we have a lot to say about peace.

Television commercials still target women for cleaning products. We see women in aprons smiling sweetly, even singing, as they cook up dishes for the rest of the family to devour. Most women find the task of preparing food three times a day a drudgery. And scouring all the pots and pans? There isn’t a product in the world that makes it worth smiling about. Grease on the stove, spots on the clothes, crud in the sink, dog hair on the furniture, cockroaches in the kitchen – yet there we are, happy as can be, cleaning up after others. And if there is no wife in the family to take care of things, hire a maid.

To be sure, there are more products and services for women than men on the market. There are gyms for toning up and slimming down to become more attractive. There are facials, massages, pedicures and other treatments to rid our bodies of flabby fat, cellulite and wrinkles, and there are all sorts of creams and lotions to cover up and reduce varicose veins and facial blemishes. Our intimate apparel, designed and manufactured in distant lands, comes to us with lace, bows and cute little sayings; somewhere, someone, most likely not a woman, decided we should dress like little girls. Would they dress men like little boys?

Family planning: Who’s responsible for that? We have pills, patches, gadgets, operations and visits to the gynecologist. Even for pets, family planning is left to the women. Rarely do we see a man take a male dog or cat to be fixed. It’s as if they feared for themselves.

So on March 8, we women get together to be ourselves: old, young, fat, skinny, rural, urban, homemaker, professional, loving, competent, capable problem-solvers and peacemakers. That’s what we want, really: to be ourselves. Our glorious selves.