Harvard bans professors from having sex with undergraduates 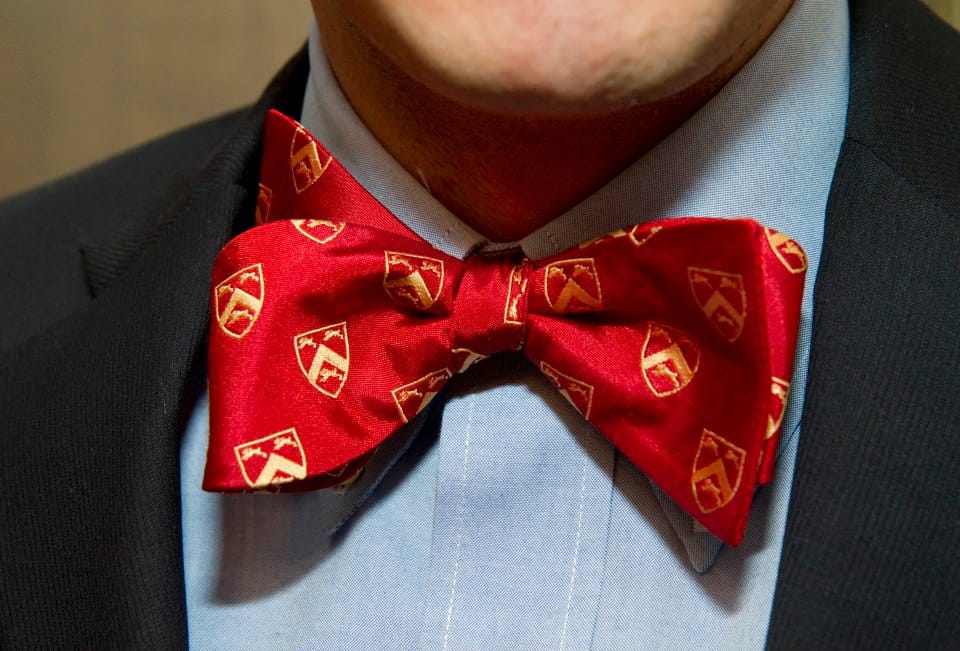 BOSTON — Harvard University has banned professors from having “sexual or romantic relationships” with undergraduates, joining a list of campuses that have taken similar steps.

Many colleges discourage but don’t ban sex between professors and students. While a national professors’ group doesn’t favor such a prohibition, recent moves by Harvard, Yale University and the University of Connecticut suggest the tide may be turning.

“Undergraduates come to college to learn from us,” said Alison Johnson, a Harvard history professor who chaired the panel that wrote the policy. “We’re not here to have sexual or romantic relationships with them.”

Harvard’s earlier policy was narrower, specifying that relationships with “one’s students” are inappropriate — suggesting that relationships were prohibited only when a student was in a professor’s class. Under U.S. Education Department investigation for its responses to sexual assault and harassment reports, Harvard began a universitywide review of its policies in 2013.

The ban on faculty-student relationships applies to Harvard’s Faculty of Arts and Sciences, whose members teach most of the school’s undergraduates. The change was mentioned in a longer document revising the division’s sexual harassment policy that was published earlier this week.

The change also prohibits Arts and Sciences faculty from having romantic or sexual relations with graduate students under their supervision. The restrictions apply to lab workers and dissertation advisees.

Relationships between graduate students and undergraduates are barred only when the graduate student might grade, supervise or evaluate the junior student. The policy doesn’t specify punishments for violations.

The change created little debate on Harvard’s Cambridge, Massachusetts, campus, Johnson said. Many students — and parents — may assume that professor-undergraduate sex had always been forbidden.

“I thought this was already codified,” said Leonie Oostrom, 22, a Harvard senior majoring in human development and regenerative biology.

While often romanticized in fiction, relationships between faculty and students can be abusive, said Billie Wright Dziech, a University of Cincinnati professor who studies the topic.

“Some schools have a tiny minority of professors who use their popularity and prestige to empower themselves, and students respond to it,” she said in a telephone interview. “This is a very, very serious problem for higher education.”

Relationships between professors and students are ripe for “exploitation,” and faculty members should take steps to ensure “unbiased evaluation” of the student, according to a policy statement of the American Association of University Professors in Washington. Still, the statement stops short of recommending a ban on student-faculty affairs.

“These relationships are going to occur on campus and you must put as many ethical checks on them as possible, but a blanket prohibition doesn’t seem appropriate,” Anita Levy, a senior program officer in AAUP’s department of academic freedom, tenure and governance. “You don’t throw the whole thing into darkness by prohibiting it.”

Yale, in New Haven, Connecticut, banned relationships between undergraduates and faculty in 2010 and the University of Connecticut followed in 2013. Violations will lead to “disciplinary action,” Yale’s faculty handbook says, without specifying what those actions might be. Since then, Yale has disciplined some faculty for inappropriate relationships involving both graduate students and undergraduates, according to Karen Peart, a spokeswoman.

University of Connecticut officials reviewed dozens of other schools’ policies on faculty-student relations, including Yale’s, before revising their own, said Elizabeth Conklin, associate vice president of the Office of Diversity and Equity. Most policies she looked at followed the model of the professors’ group, which strongly discourages such relationships without banning them, she said.

“We didn’t feel that strong discouragement was strong enough,” Conklin said in a telephone interview.

UConn receives a few complaints annually from students who feel they’ve been improperly propositioned by a professor, Conklin said. The prohibition on such behavior makes it much easier to explain to professors what type of behavior is appropriate, she said.

“Now that the policy is in place, the lines are clearer,” she said.