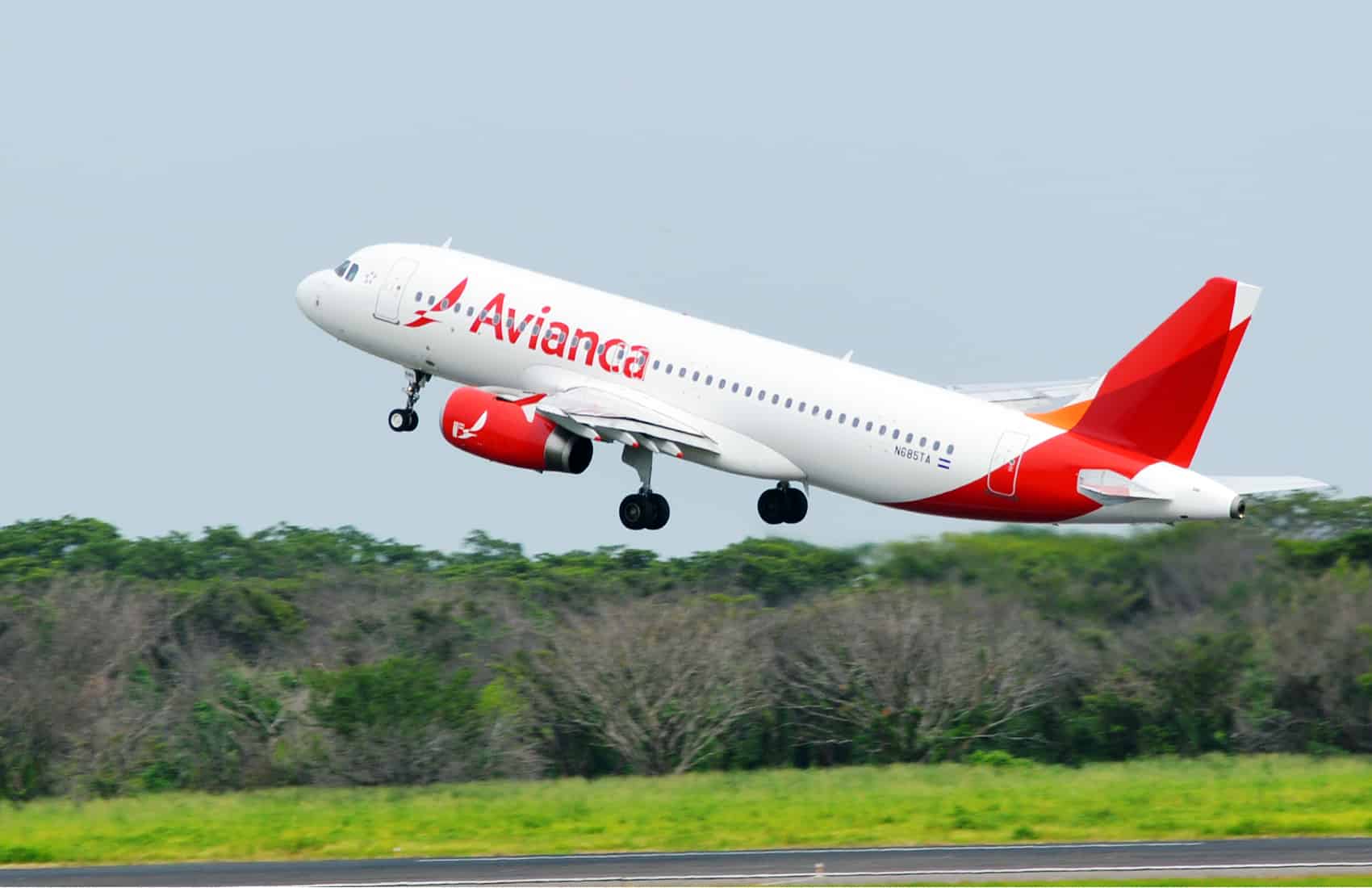 The replacement of three Avianca airplanes required a change of flight numbers on routes served by those aircraft, the Colombian carrier reported Tuesday. ((Courtesy of Avianca))

Media reports on Monday stating that Colombian carrier Avianca will suspend three of its flights from Costa Rica to Mexico, Brazil and Chile starting next month have alarmed many of the airline’s customers. In a response, however, the airline denied that those routes will be cancelled or suspended.

Avianca’s communications director in Costa Rica, Sofía Valverde, denied those reports and said that flights would continue operating as normal, and that changes are operational only.

“Our weekly nonstop flight to México will be replaced with two weekly flights with layovers in El Salvador on Feb. 1. Routes to Chile and Brazil only have changed their flight identification numbers, but they will continue operating normally.”

The airline will replace three Embraer aircraft currently flying the routes with Airbus and ATR-72 type aircraft. Under international regulations, carriers are required to change a route’s flight number if there is a change in aircraft or crew members.

Hermes Navarro Del Valle, investments director at the Costa Rican Tourism Board, said that starting in February, flights between San José-Chile and San José-Brazil, currently identified as flights 692 and 694, will be renamed as flights 691 and 695, respectively.

“This is a normal procedure according to international regulations whenever a carrier introduces changes to their aircraft or other characteristics of a flight,” Navarro said.

Valverde confirmed that following news reports on Monday the company had received several inquiries and messages from customers, but she stressed that “there will be no change for our customers.”

Avianca’s regional spokeswoman, Claudia Arenas, however, confirmed in a written response that “in spite of efforts to maintain our staff, changes entail the dismissal of 60 employees – 29 pilots and 31 cabin crew members – effective Jan. 31.”

The airline previosly has made changes to its operations in Costa Rica, including route closings and staff cuts that two years ago led to the layoffs of 261 workers locally.