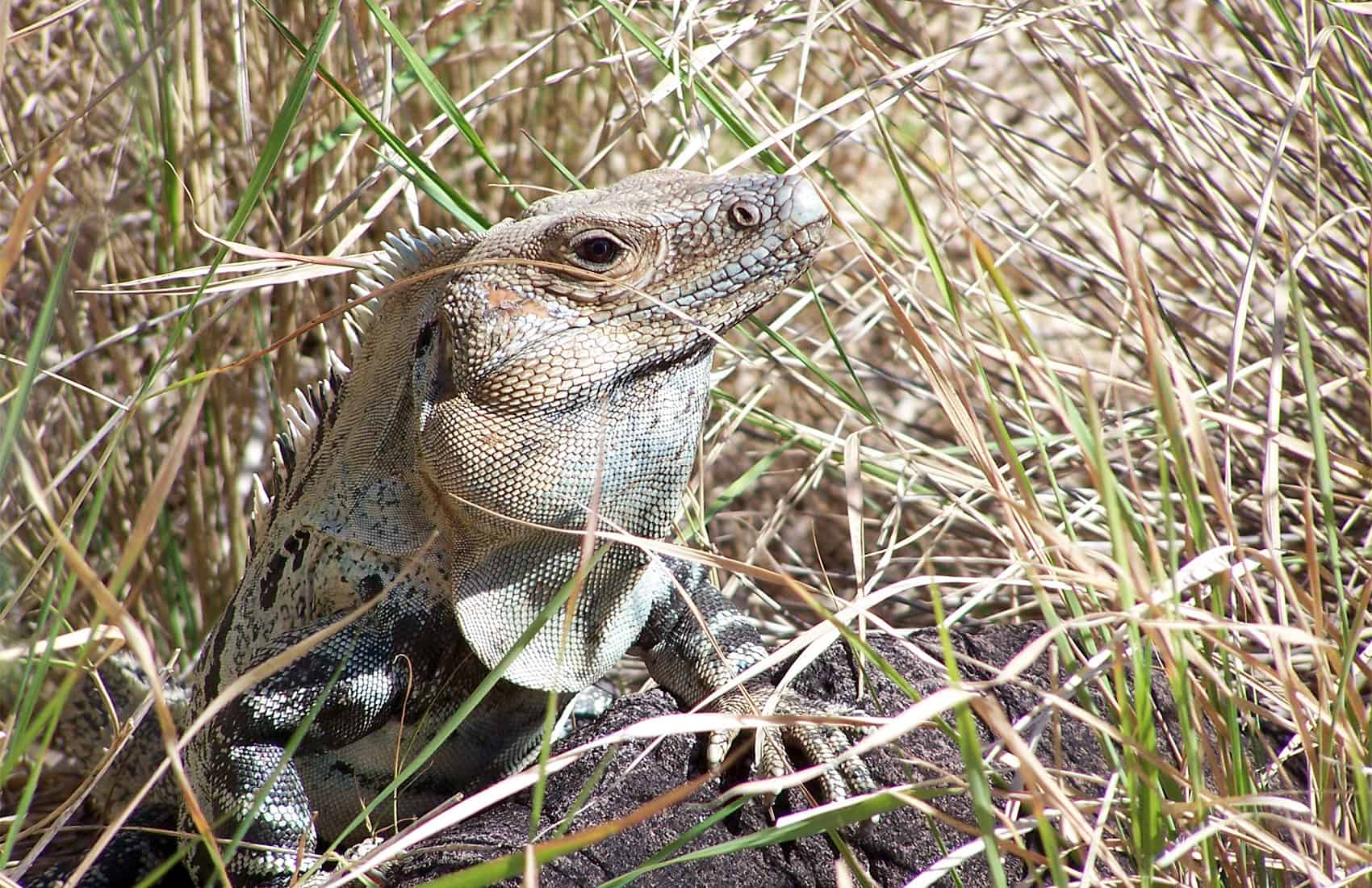 Iguanas are among the species most likely to be killed on Costa Rica's roads in the Pacific region. (The Tico Times)

Research by the University of Costa Rica’s (UCR) Ecotourism School has found that speeding drivers are the main cause of death of wildlife on roads in Costa Rica’s Pacific region.

Professor Carlos Pérez Reyes and a group of students traveled the region’s busiest roads in 2012-2103, including Route 27 between San José and Caldera, Route 23 in Caldera, Route 17 between Caldera and Puntarenas, Route 34 in the South Pacific and Route 2 connecting San José with the Panama border at Paso Canoas.

For a full year the group traveled 650 kilometers, working from 5 a.m. to 7 p.m. to count the number of wild animals killed on the roads. Their research determined that Route 34 is the most dangerous for animals, tallying 95 percent of animal roadway deaths, according to the university report, released last Friday.

Most of the animals were mammals, accounting for 41.8 percent of the total, followed by reptiles at 23.5 percent, birds at 32.6 percent and amphibians at 1.31 percent.

“The roadways’ consequences for animals [in Costa Rica] are numerous, especially the fragmentation of their habitats by our constant need to transport products. We have divided mountains without considering that there are many species living there,” Pérez said.

The study also showed that most animals die in the early morning hours, mostly on straight stretches of roads, where the speed limit is over 60 kilometers per hour at altitudes no below 50 meters above sea level.

Most deaths occurred in November, January and April, the months that coincide with an increased influx of tourists to destinations in the Central and South Pacific. Most animals were killed near agriculture farms and forested areas.

Pérez urged drivers to help reduce wildlife deaths by slowing down. “It is evident for us that more animals die in straight stretches of roads, where drivers feel safer and therefore drive faster. Speeding is the main cause of death,” he said.

“Every animal has an important role in the ecosystem, and each death causes an imbalance in nature,” he said.

Several public and private initiatives to reduce wildlife roadway killings started in 2006, including the hanging of ropes over roads and the building of culverts that cross under them.

A Public Works and Transport Ministry report earlier this year noted that currently the South Pacific — the area with the most deaths — has 33 wildlife crossings, including four hanging ropes for monkeys, squirrels and other arboreal species, and 29 tunnels.

Pérez believes these efforts are important, but more needs to be done, he said.

“We must increase the number of street signs, we need more wildlife crossings and more monitoring on the roads to evaluate results,” he said. 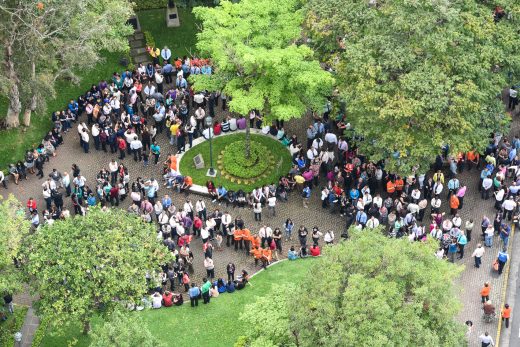 If you live in an area that is prone to earthquakes, it’s important to know what to do when one… 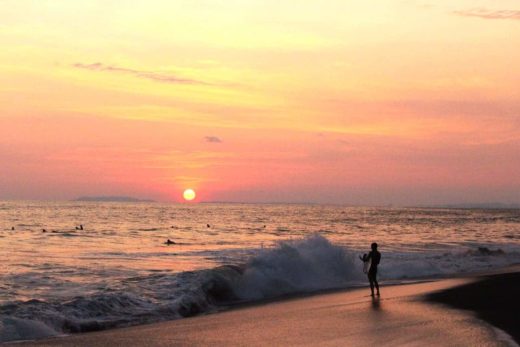 Only an hour and a half from San Jose’s urban jungle is the popular dark sand beach of Jaco.  It…