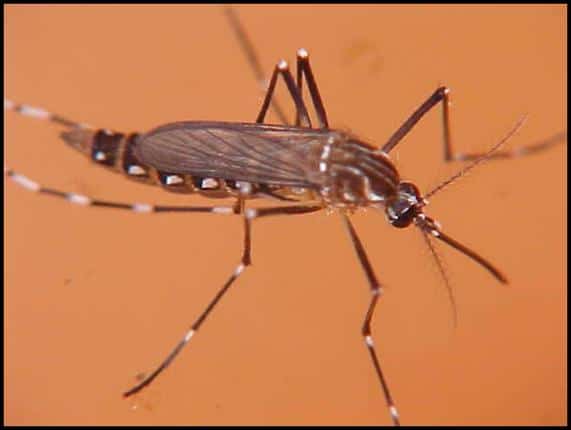 A French pharmaceutical company announced that its dengue fever vaccine had successful results in its first study on a large population.

The results were reported in the British medical journal The Lancet in early July. The vaccine proved effective against dengue symptoms in 56.5 percent of those studied and even more effective against the hemorrhagic fever, at 88.5 percent. Researchers gave their subjects a series of three injections of the vaccine or a placebo to 10,275 children aged 2 to 14 in Southeast Asia, where the disease is widespread. Hospitalizations due to dengue symptoms were reduced by 67 percent among the vaccinated group.

According to statements by the company, Sanofi Pasteur, the study began administering the vaccine in 2011 and will continue to track its participants’ results until 2017.

“The vaccine’s impact on preventing dengue haemorrhagic fever is noteworthy,” researcher Maria Rosario Capeding said in a statement. “A vaccine that is able to avoid the personal suffering and reduce this significant health burden would change the lives of millions.”

Dengue, a virus transmitted by the Aedes aegypti mosquito, has exploded in recent years, especially in tropical regions. According to the World Health Organization (WHO), 40 percent of the world’s population is at risk of contracting the disease and an estimated 50 to 100 million are infected every year.

Costa Rica set a record for yearly dengue cases in 2013, recording nearly 50,000 instances. Over the past decade, dengue numbers have quintupled in the past decade in Latin America. Though case numbers have climbed, grave cases and mortality remain low. For example, during Costa Rica’s record-setting year, only 220 severe cases were reported with only one death, according to the country’s Health Ministry.

That same year, the Costa Rican government engaged in an education campaign to remove as many mosquito nurseries – places where standing water can collect – as possible.

2014 has so far seen a drastic reduction of the disease in Costa Rica. The Health Ministry has reported 4,602 cases, a 75 percent reduction over last year’s numbers at this same date. Dengue rates tend to peak in later months of the year, during the height of rainy season. At this date last year, only 36 percent of eventual dengue cases had been reported. If 2014’s trend follows last year’s trend, the total will increase to approximately 12,700 cases, which would be the lowest total since 2009.

A 2009 report by WHO (PDF) said that a dengue vaccine could be available within five to seven years. One of the major challenges in developing the vaccine is that four active strains or serotypes exist. Any vaccine would have to provide immunity to all four serotypes in order to be effective. This is because of the interaction multiple serotypes have demonstrated on humans. According to the report, humans exposed to one serotype do develop immunity, but only to that one type. Those individuals are then at high risk of severe dengue if they are infected by another serotype.