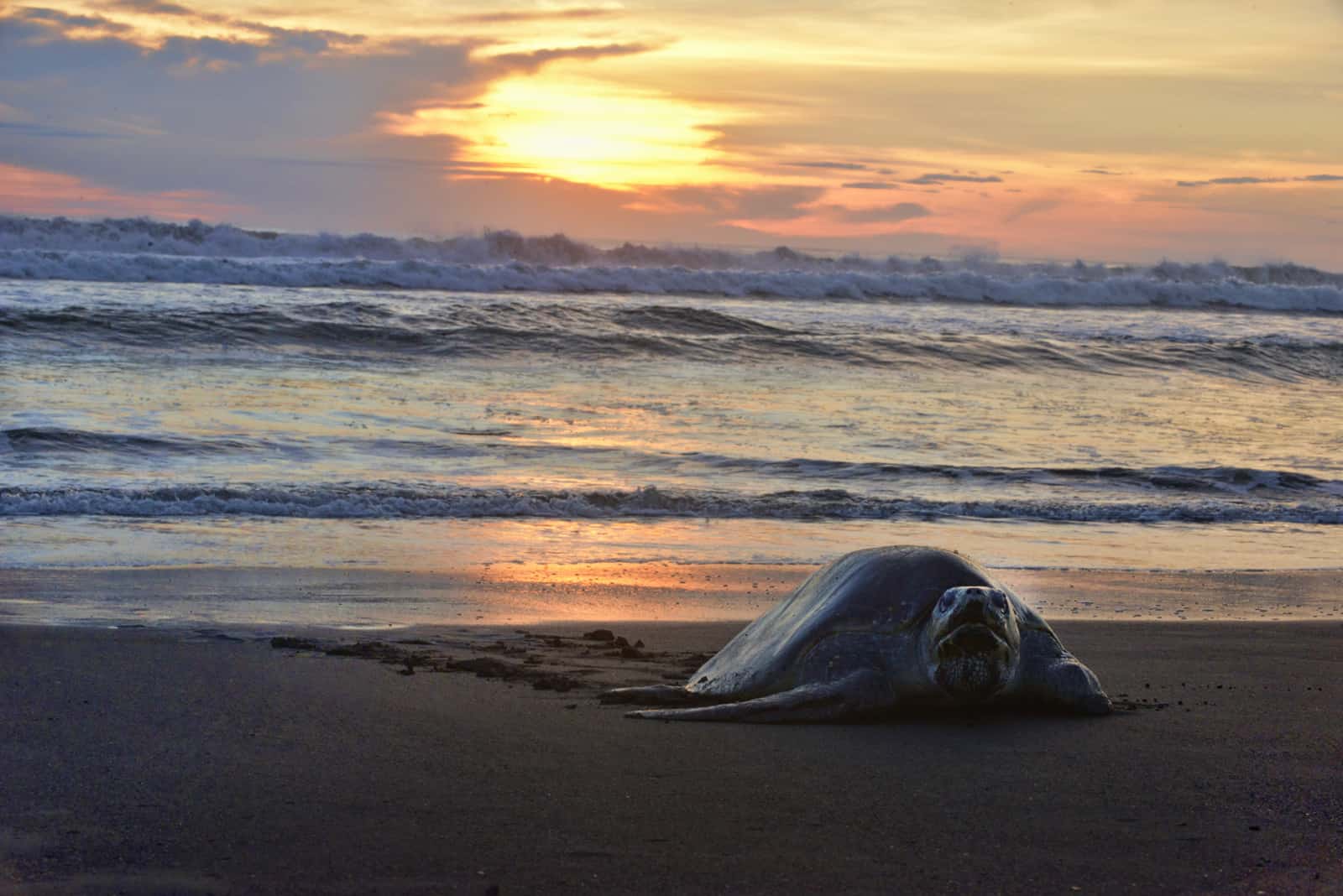 Hundreds of thousands of Olive Ridley sea turtles have begun their annual descent on Playa Ostional on Costa Rica’s Pacific Coast. Officials from the National System of Conservation Areas (SINAC) confirmed that the nesting season officially kicked off Sunday with the season’s first mass nesting event, known locally as an arribada.

From mid-June through December, arribadas occur in the days preceding each full moon, when more than 100,000 turtles arrive to lay their eggs on the beach. Because of the enormous quantities of eggs on the beach, Ostional is the only beach in Costa Rica where it is legal to harvest turtle eggs for consumption. Locals dig up and collect approximately 1 percent of the total eggs laid on the beach.

Here are photos from an arribada in 2012: 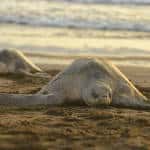 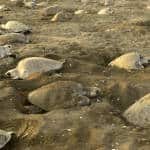 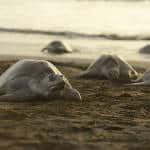