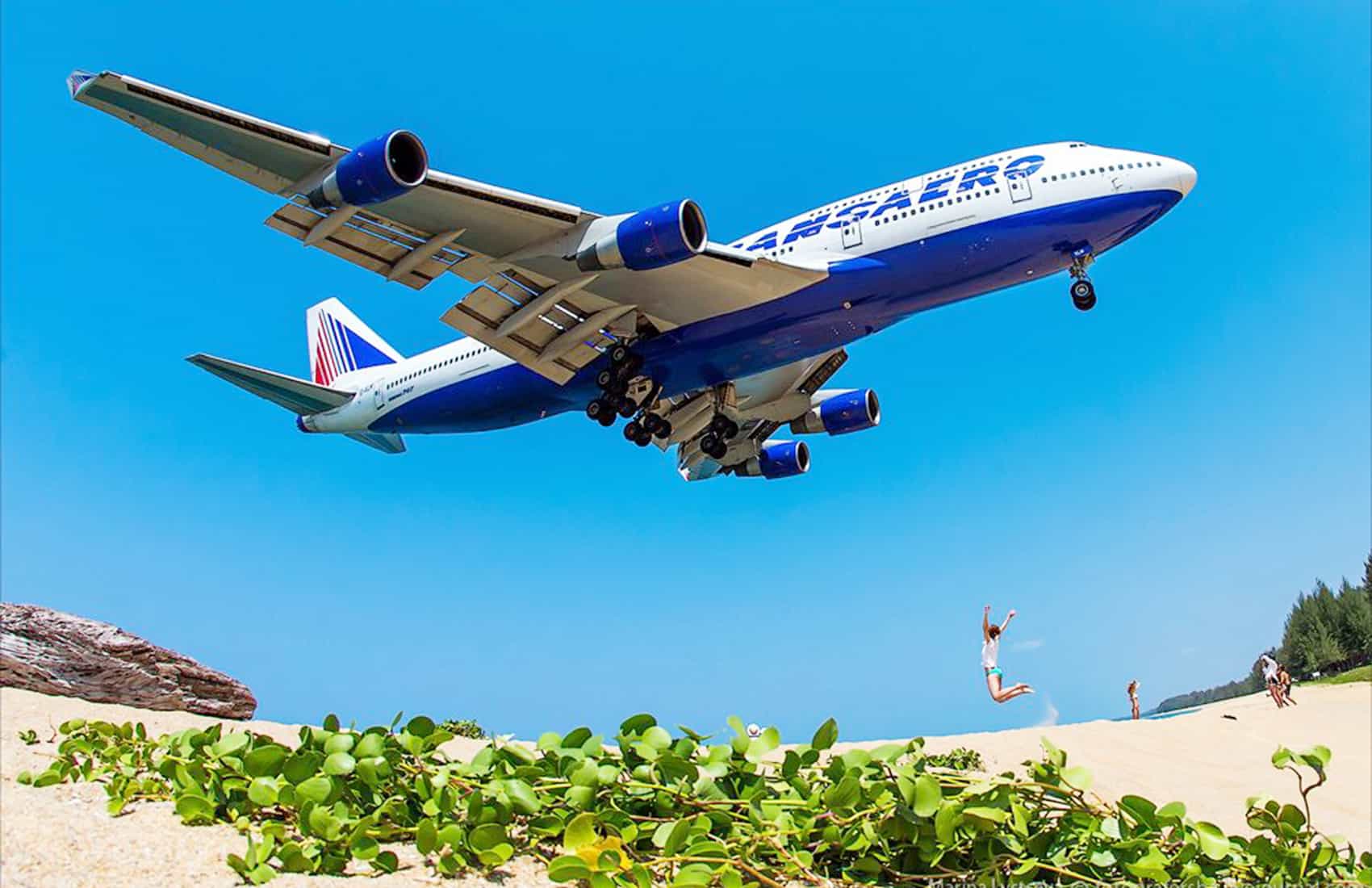 The possible launch would be part of an expansion strategy in Latin America, El Financiero reported.

Pleshakova said Transaero is exploring new destinations in the region as “it is of high interest for Russian tourists.”

While Costa Rica is one of the possible new destinations, Pleshakova stressed that a final decision on the expansion won’t made until 2015.

The announcement came just weeks after immigration and tourism officials from the previous Laura Chinchilla administration revealed a plan to eliminate the visa requirement for citizens of the Russian Federation. The move would be designed to increase tourism and investments from Russia.

“According to the World Tourism Organization, Russia ranks as the fifth largest source of global tourists, which makes it an attractive source for the Costa Rican market,” Flores said at the time.

Data from to the Costa Rican Tourism Board (ICT) indicate that the number of Russian tourists currently visiting Costa Rica is low: Only 4,146 travelers entered Costa Rica in 2013. An ICT study last year also said Russian tourists that would be interested in visiting the country have incomes of more than $120,000 a year, usually travel with their families and spend up to $5,000 during an average 11-day visit.

Transaero began flights to the Latin America a decade ago. The airline currently has a route to Cancún, Mexico and another to the Dominican Republic.