Turtle soup will not be on the menu in the eastern municipality of Pococí today after police detained two men for transporting 18 snapper turtles in a truck.

The turtle thieves were apprehended after police received a phone tip that the contraband creatures would be traveling on the highway from Cariari to Guapiles. Police arrested a Chinese citizen with the last name Huanqiao and a Costa Rican driver with the last name Serrano. The driver claimed he was unaware that his cargo contained turtles, and said that Huanqiao had paid him to transport a load of crabs.

Snapping turtles are endangered in Costa Rica and are protected by law. The turtles were turned over to officials with the Environment Ministry who will return them to the wild. 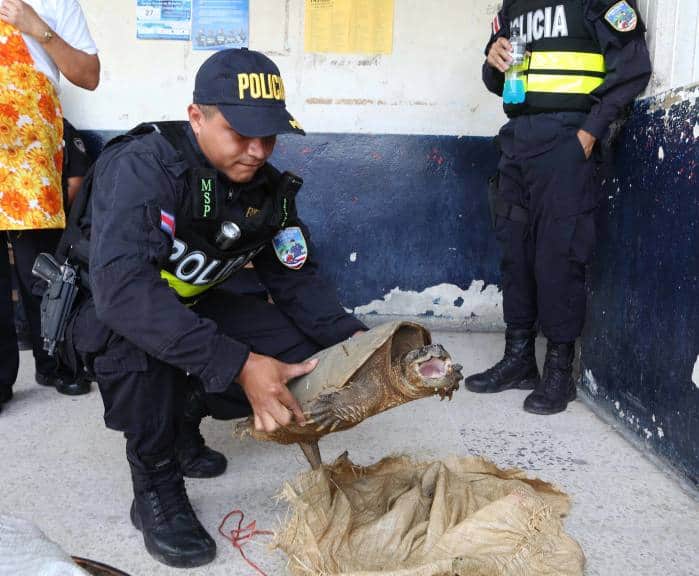 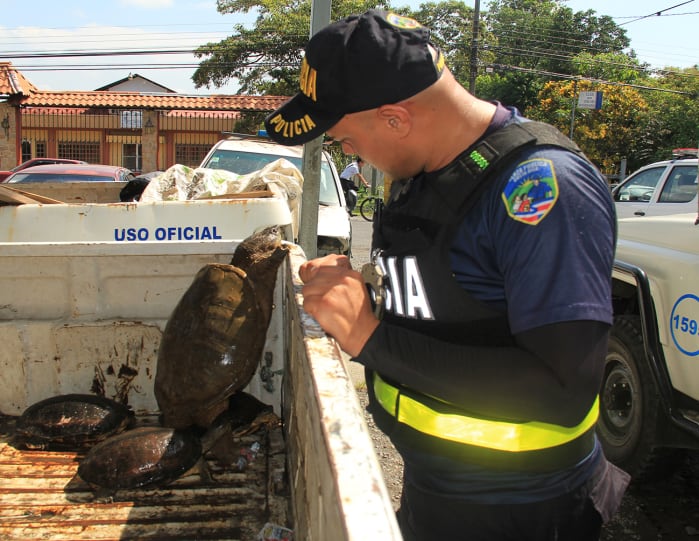 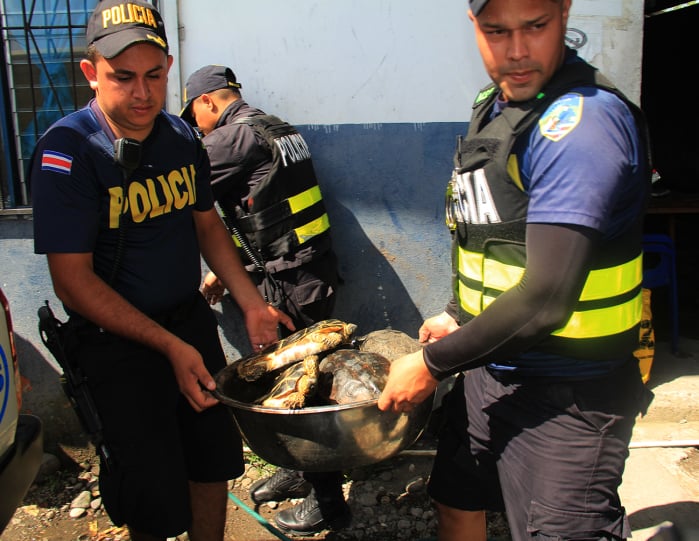