Appliance manufacturer to lay off 350 workers in Costa Rica 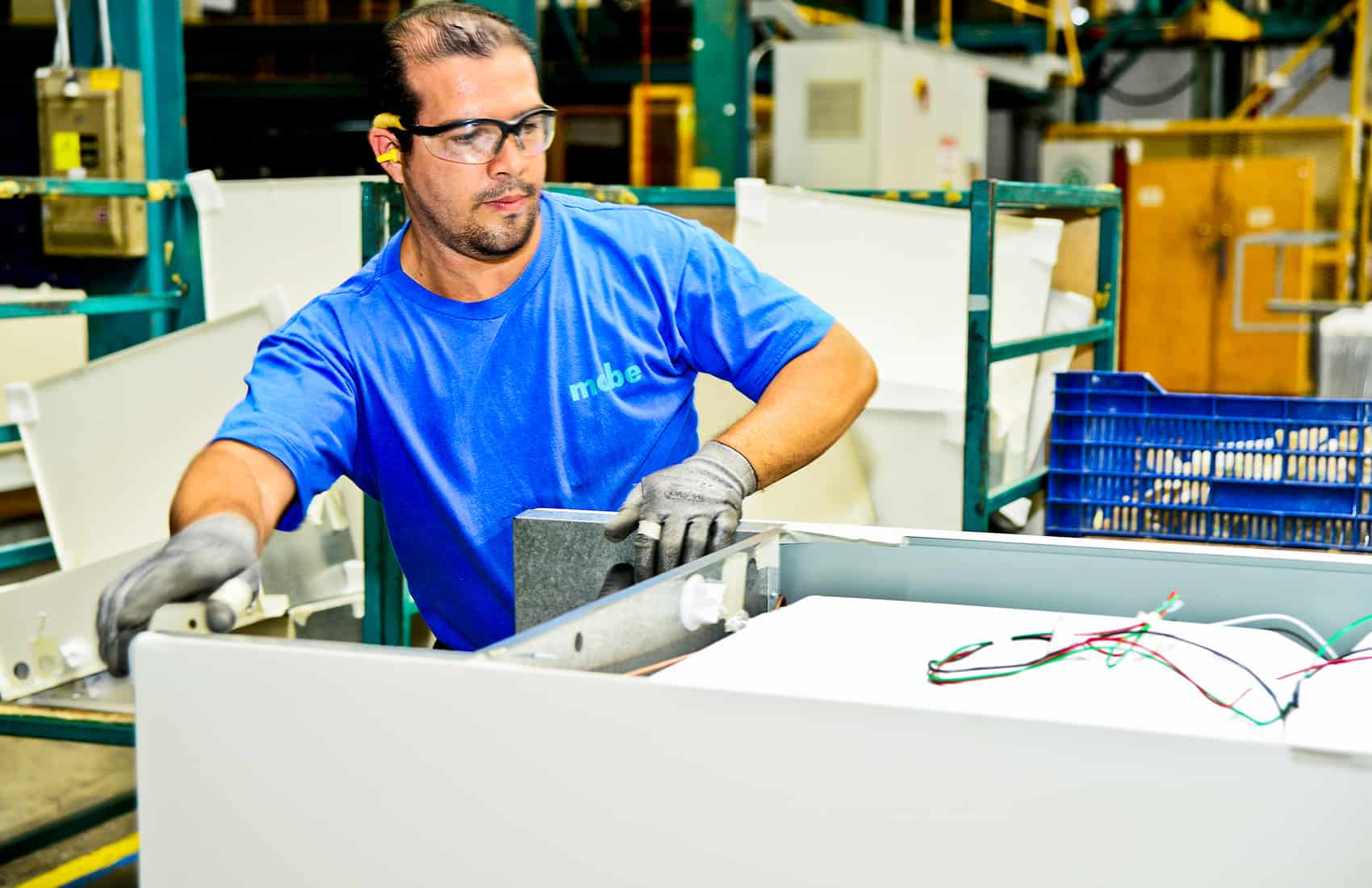 MABE will maintain 600 jobs at its facilities in the province of Heredia. ((Courtesy of MABE Costa Rica))

MABE’s General Manager for Central America Diego Artiñano said the company will focus its operations in the country on manufacturing refrigerators for the local market and export.

Layoff notices began arriving on Tuesday for a first group of employees whose jobs end next month.

Most of the terminated jobs are in manufacturing, but some administrative jobs also will be eliminated. The process will last through September, Artiñano said.

The company began operating in Costa Rica in 2008 after acquiring a local appliance company. Currently, the company employs 950 workers at facilities in the province of Heredia.

Artiñano said the changes would not affect the availability of products or customer support in the region.

“The decision is part of our plans to maintain our leadership in Central America. Our company is commited to secure a proper, transparent and respectful transition according to Costa Rican laws,” he added.

MABW was founded in 1946 and designs, produces, and distributes appliances to more than 70 countries. It also holds the rights to distribute products in Latin America under a variety of well-known brands such as GE.

Costa Rica’s industrial sector this year has been hit hard by layoffs. Last month, Intel and Bank of America announced 3,000 jobs would be terminated this year.

President-elect Luis Guillermo Solís on April 30 said he would travel to the U.S. to court investors, and he pledged to maintain and improve the business climate in Costa Rica.