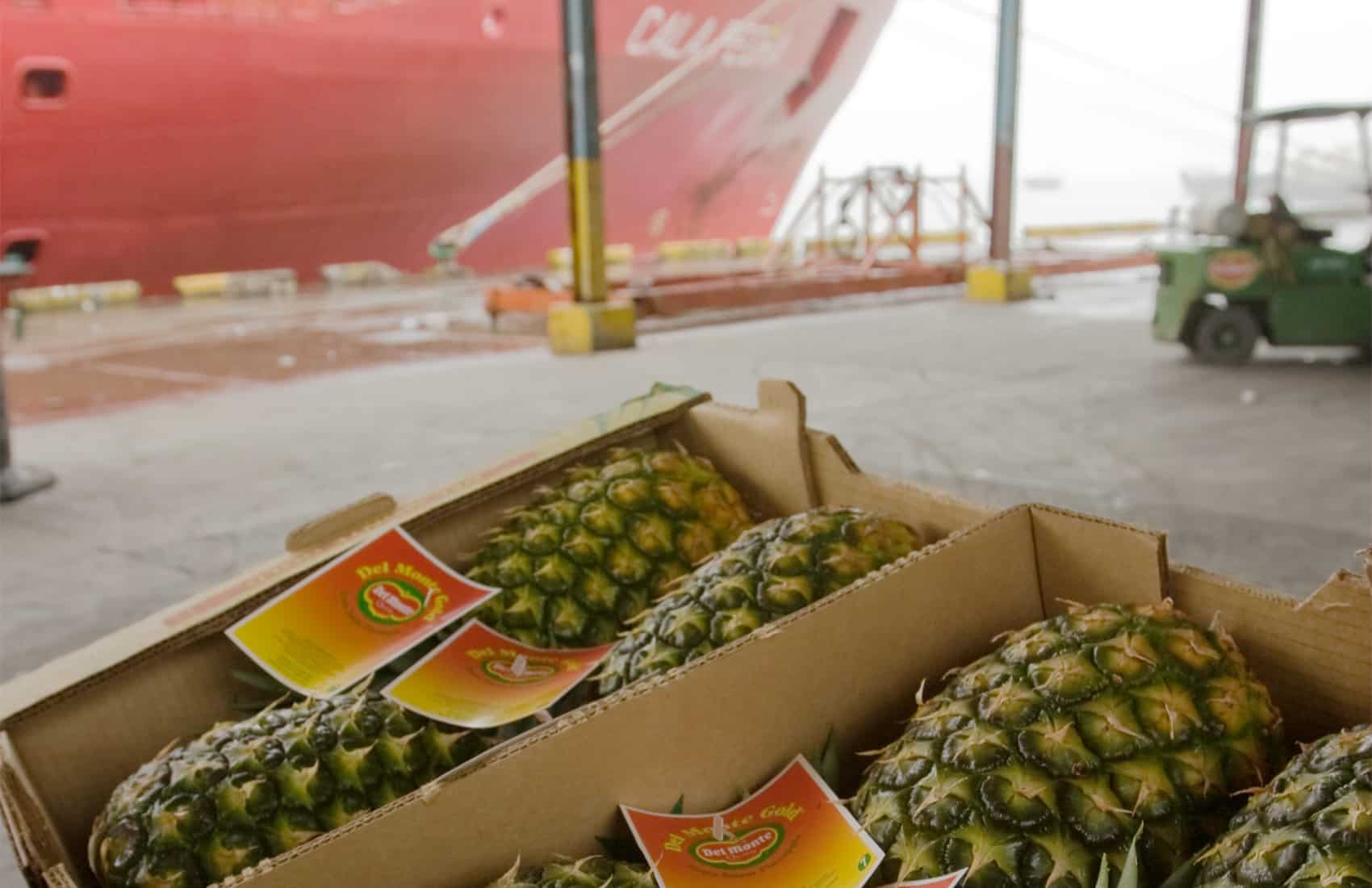 Fruit, mostly frozen, is one of the sectors showing positive figures in the exports report released this week by PROCOMER. (Ronald Reyes / The Tico Times)

The report also states that sales of goods for the first quarter of 2014 accounted for $2.8 billion. Of that amount, $1.3 billion corresponded to traditional production sectors, and the remaining amount was a result of exports from free trade zone industries.

Frozen fruit, milk, yuca and medical supplies showed the most significant increases during the first quarter of this year. Agricultural exports, however, dropped, mostly due to a 28.5 percent decrease in coffee sales.

“PROCOMER has made significant efforts to increase and diversify Costa Rican exports, which has allowed us to sell abroad more than 4,400 products last year, particularly in the manufacturing sub-sector,” PROCOMER General Manager Jorge Sequeira said.

The main market for Tico products is North America with 42.1 percent of total sales, followed by the European Union at 18.6 percent, Central America at 13.9 percent and Asia at 12.6 percent.

The PROCOMER report includes export data from April 2013 to March 2014.