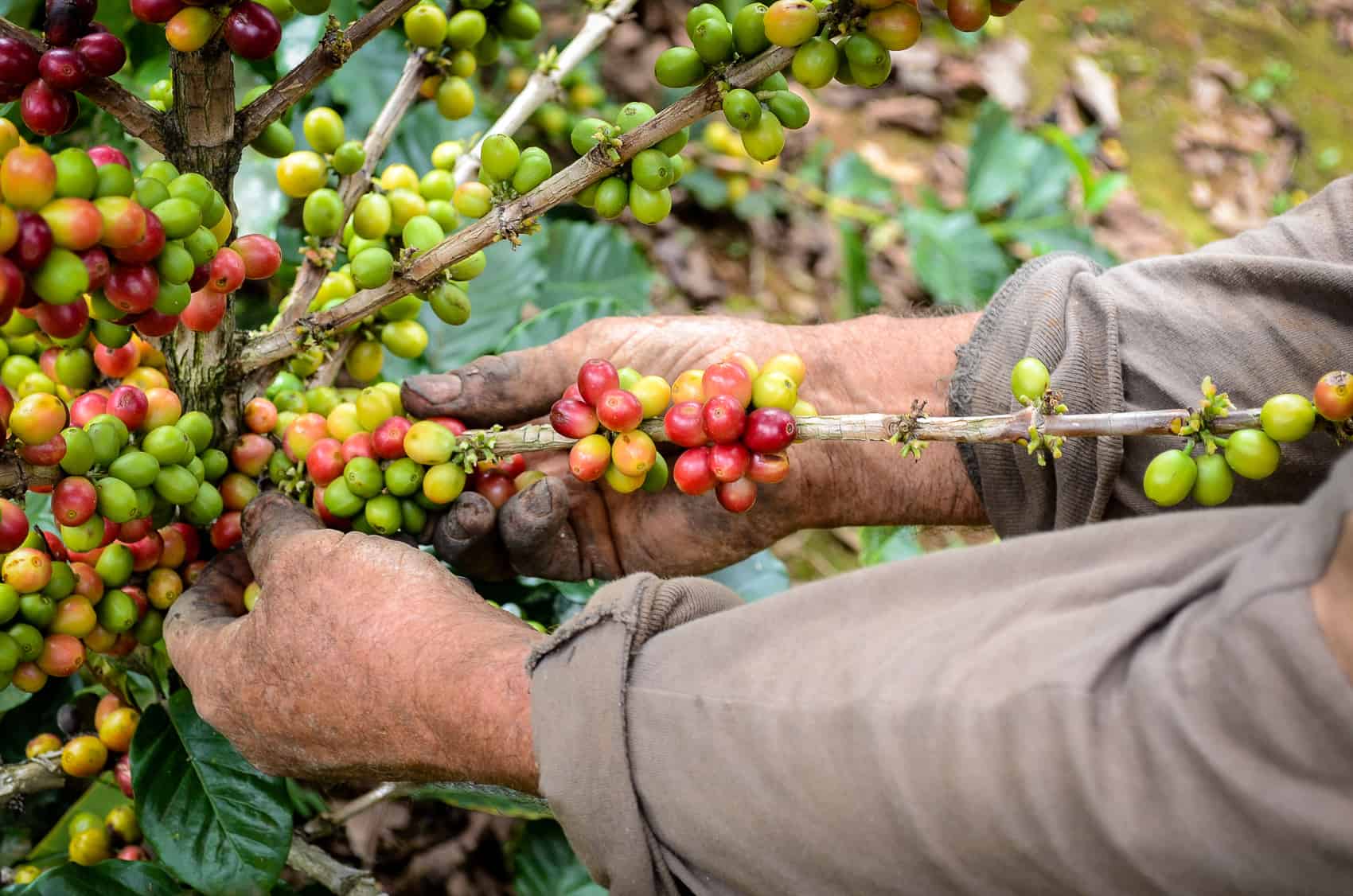 NEW YORK – Coffee futures rose to a 25-month high as concerns mounted that the global market will swing to a deficit after a drought in the first quarter ravaged crops in Brazil, the world’s biggest producer and exporter.

In the year starting Oct. 1 in most countries, world production will trail demand by 7.1 million bags, Marex Spectron, a London-based brokerage, said in a report. That would mark the first shortfall in five years, U.S. government data show. Heavy rain this weekend may delay the harvest in some parts of Brazil, Commodity Weather Group said Wednesday.

Through Wednesday, arabica futures surged 83 percent this year, the biggest gain among 24 raw materials tracked by the Standard & Poor’s GSCI Spot Index. The rally may boost costs for the premium-quality beans at Starbucks Corp. and J.M. Smucker Co., the maker of Folgers, the best-selling brand in the U.S.

“Concerns about the supply outlook are deepening,” Jack Scoville, a vice president for Price Futures Group in Chicago, said in a telephone interview. “This problem is probably going to last more than one season.”

Arabica coffee for May delivery climbed 2.9 percent to $2.079 a pound at 1:20 p.m. on ICE Futures U.S. in New York. Earlier, the price reached $2.10, the highest for a most-active contract since Feb. 14, 2012. The commodity headed for the sixth straight gain, the longest rally in two months.

Brazil’s crop prospects may suffer for “at least three years,” Judy Ganes-Chase, the president of J. Ganes Consulting in Panama City, Panama, said in an email. “The trees will not be able to immediately rehydrate after being starved of nourishment. Trees will also be more susceptible to disease, and there will be things that are not apparent now that will manifest down the line.”

In 2013, futures dropped 23 percent, capping a three-year slump of 54 percent. The rout was the longest since since 1993 amid bumper crops in Brazil. That prompted many growers to curb investments and cut fertilizer use, while Central American harvests have been hampered by leaf-rust disease.

“There’s no problem with physical availability in calendar year 2014, but significant risks threaten 2015-2016,” Marex said, citing an El Niño weather event that may soak Brazil by mid-year and leaf rust.

Stockpiles of robusta coffee monitored by London’s NYSE Liffe have fallen to the lowest since at least 2002.

Through Wednesday, robusta futures climbed 27 percent this year. The beans are used in instant coffee.

The arabica premium to robusta has more than tripled this year and headed for the highest since March 2012, data compiled by Bloomberg show.

Commodity Weather Group, based in Bethesda, Maryland, said that a dry pattern starting in a week may reduce potential crop damage from rain in Brazil.

Costa Rica announced 59 new coronavirus-related deaths since Friday for a total of 745, according to official data released Monday…