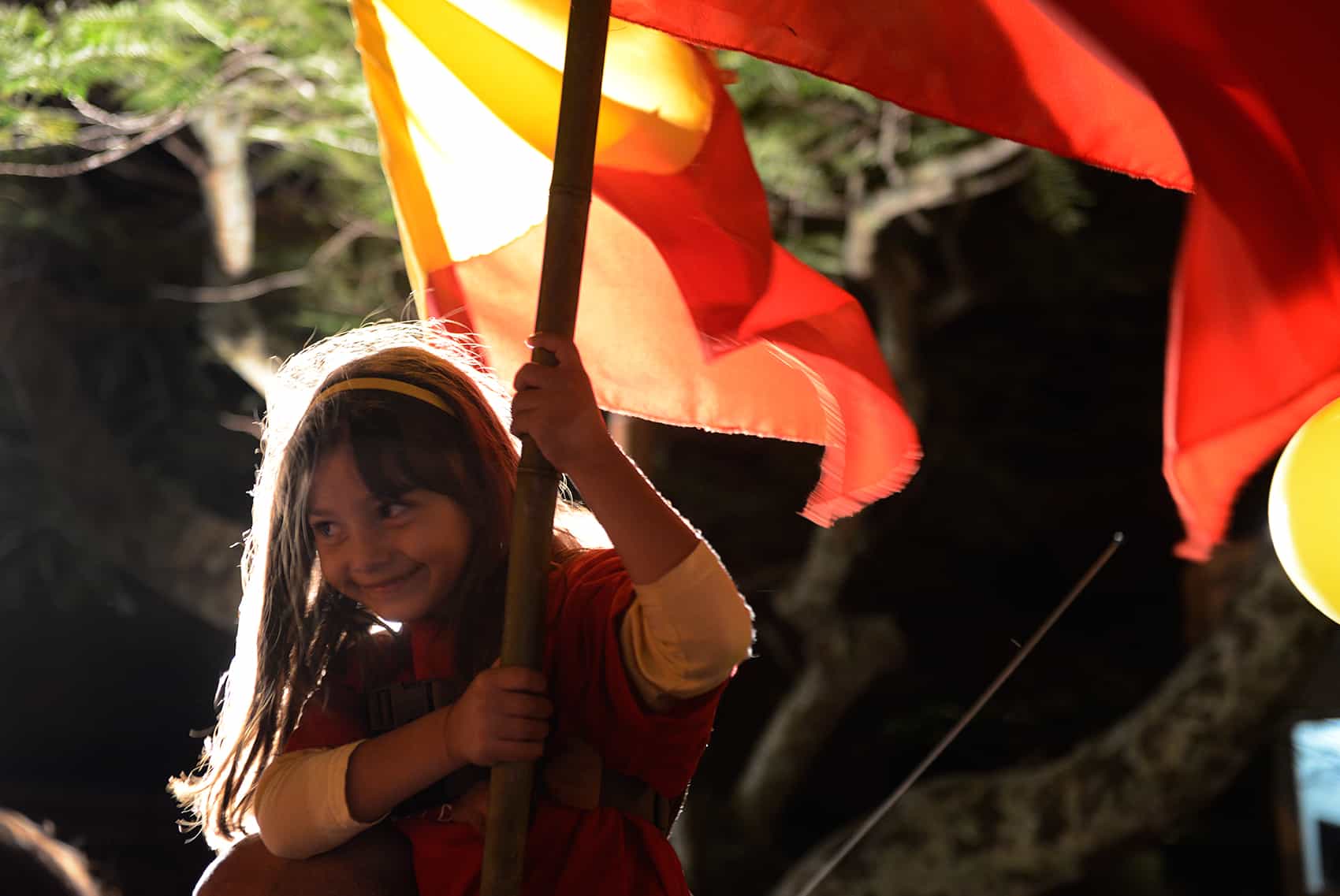 Costa Rica’s Supreme Elections Tribunal began releasing preliminary results in the country’s presidential and legislative elections soon after 8 p.m. By 9 p.m. supporters of Citizen Action Party (PAC) candidate Luis Guillermo Solís had reason to celebrate, as the candidate who placed third or fourth in most of the country’s polls showed a strong showing in the actual vote, holding steady in second place.

At 10 p.m., with 60.7 percent of the votes tallied, Solís moved into first place with 30.2 percent of votes, followed by National Liberation Party candidate Johnny Araya, with 30.1 percent. Candidates need 40 percent to avoid a runoff in April.

Broad Front Party candidate José María Villalta, who consistently placed in second in a series of pre-election polls, had tallied 17.2 percent. Shortly before 10 p.m., Villalta delivered an impassioned concession speech to his supporters, saying, “Those who are corrupt will no longer be allowed to carve up this nation.”

“This is just the beginning,” Villalta added.